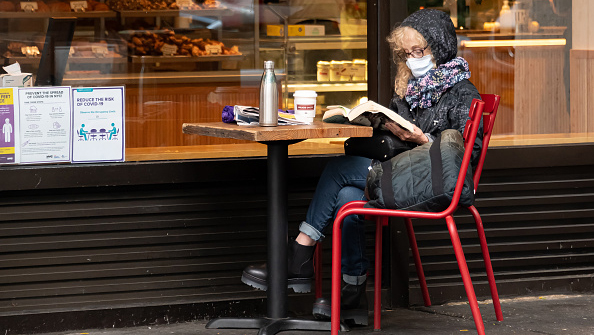 The New England Journal of Medicine, one of the most prestigious medical journals in the world, broke with a nearly two-century tradition of avoiding politics to lambast U.S. political leadership's "dangerously incompetent" handling of the pandemic and call for them to be voted out of office.

"This is a failure of leadership, rather than a failure of science," says Dr. Eric Rubin, the editor-in-chief of the New England Journal of Medicine. In an in-depth interview with CGTN host Tian Wei, he explains the decision to publish the editorial ahead of November's presidential election and the reasons behind the scathing critiques.

"This has been incredibly mismanaged, and mismanagement costs lives."

Even with the distinct advantages in biomedical research and public health expertise, the U.S. has recorded more than 220,000 deaths from the coronavirus; with a death rate more than double that in Canada, 50 times that in Japan, and almost 2,000 times that in lower middle-income countries, such as Vietnam. Along the way, U.S. leaders have denigrated experts and ceded disease control to the states. 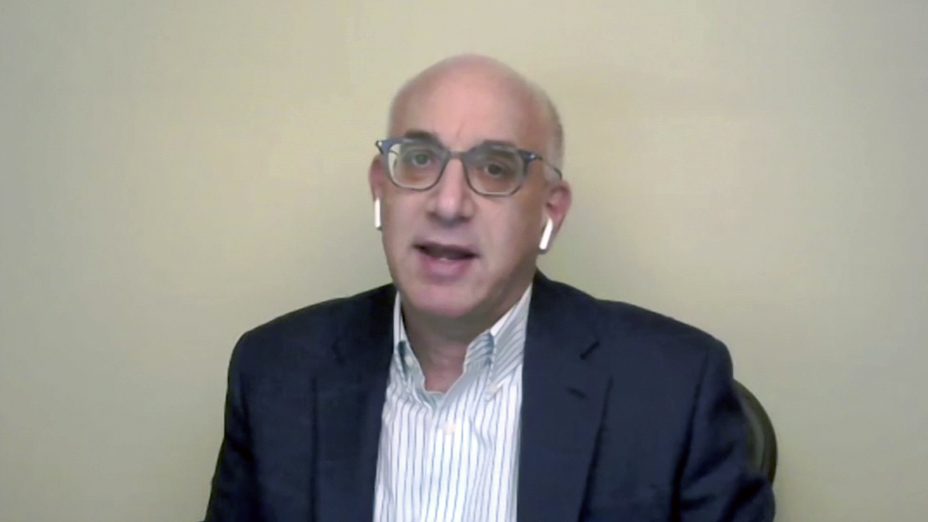 The piece, titled "Dying in a Leadership Vacuum," points to early blunders such as testing shortages and a lack of personal protective equipment for health care workers in the U.S., but adds that the country continues to fall short today.

"This is not something we ordinarily do. We want to be seen as a fair judge of science. We don't see the move as political; this is a public health issue," Dr. Rubin told CGTN.

This was the first time the prestigious medical journal, which usually stays out of politics, has weighed in on an election. Though the editorial does not specifically endorse a candidate, it roundly denounces the approach of the Trump administration, in an attempt to battle the mounting public health failures and misinformation. "The U.S. has a two-party system, there are only two choices. We don't know if the President's opponents would do fine, we just know the current administration has done a poor job."

The U.S. is gripped not only by the coronavirus pandemic, but also an anti-science pandemic, and the latter now infects many of the U.S. leaders who are in charge of guiding the country through the worst health crisis. Dr. Rubin says that leaders are shunning science when the world needs it most.

"We know how to combat it. There are straightforward things to do but people are not doing it, because they don't want to believe science, and it comes from poor leadership. "