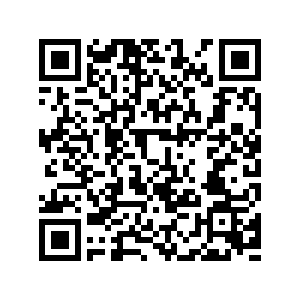 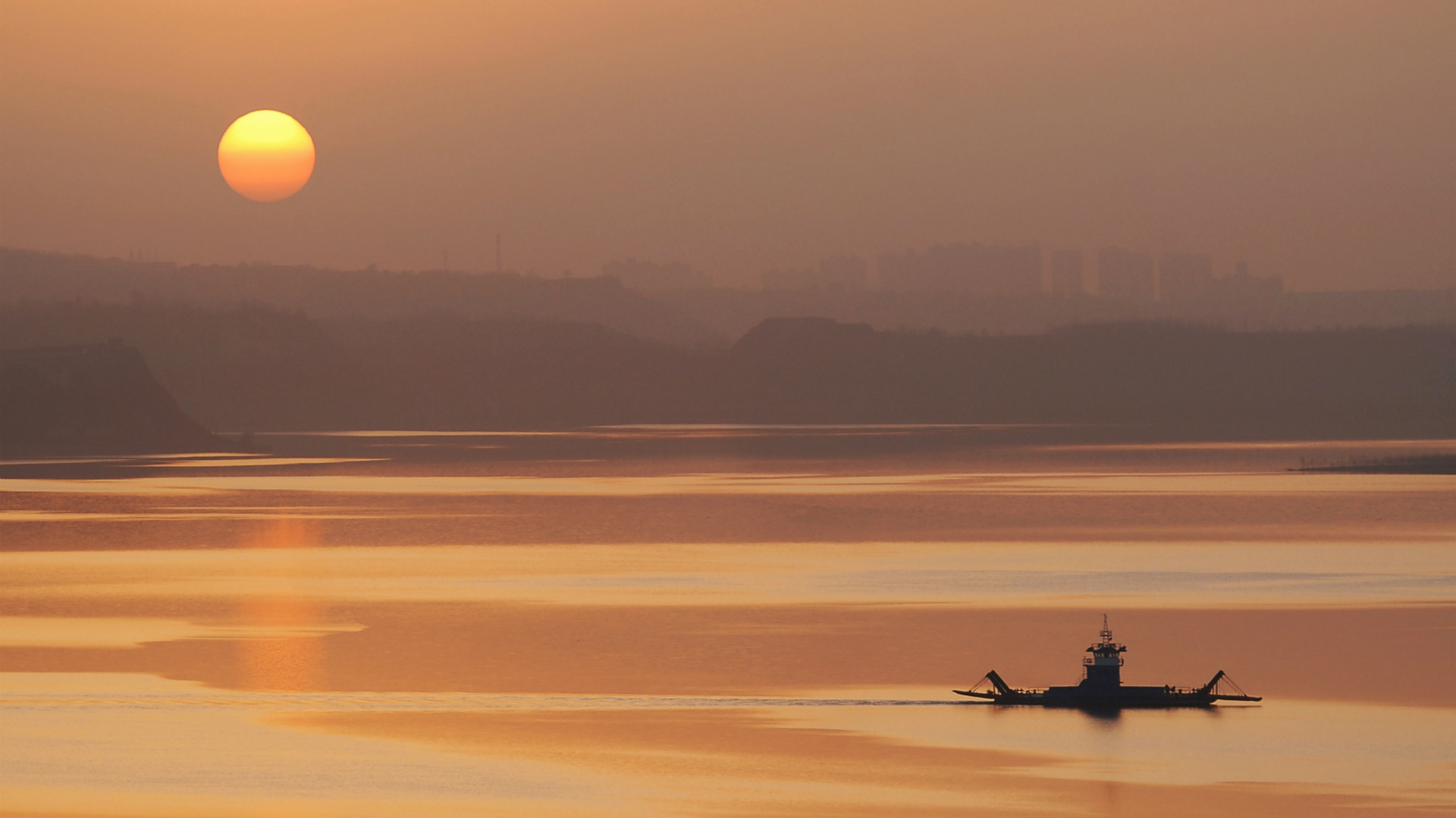 Further reduction of soil erosion in China is becoming increasingly difficult as the remaining affected areas – which have seen four decades of progress that have reduced the extent of the problem and its intensity – are "tougher and more complicated" to deal with, the Ministry of Water Resources has said. 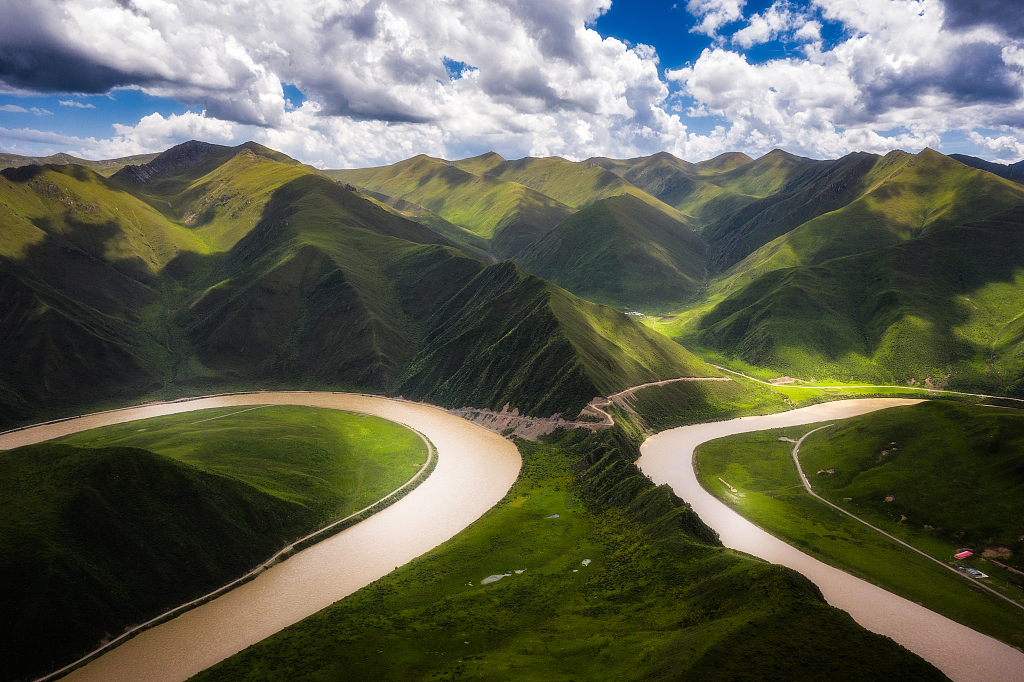 The latest data, released by the Ministry in August, said 2.71 million square kilometers of land experienced soil erosion last year, down by almost 1 percent from 2018 and 26 percent from the 1980s.

The improvement was due to various water conservancy projects, including transforming slope farmland that is more likely to lose soil when it rains into a combination of terraced farmland, forests and grassland. 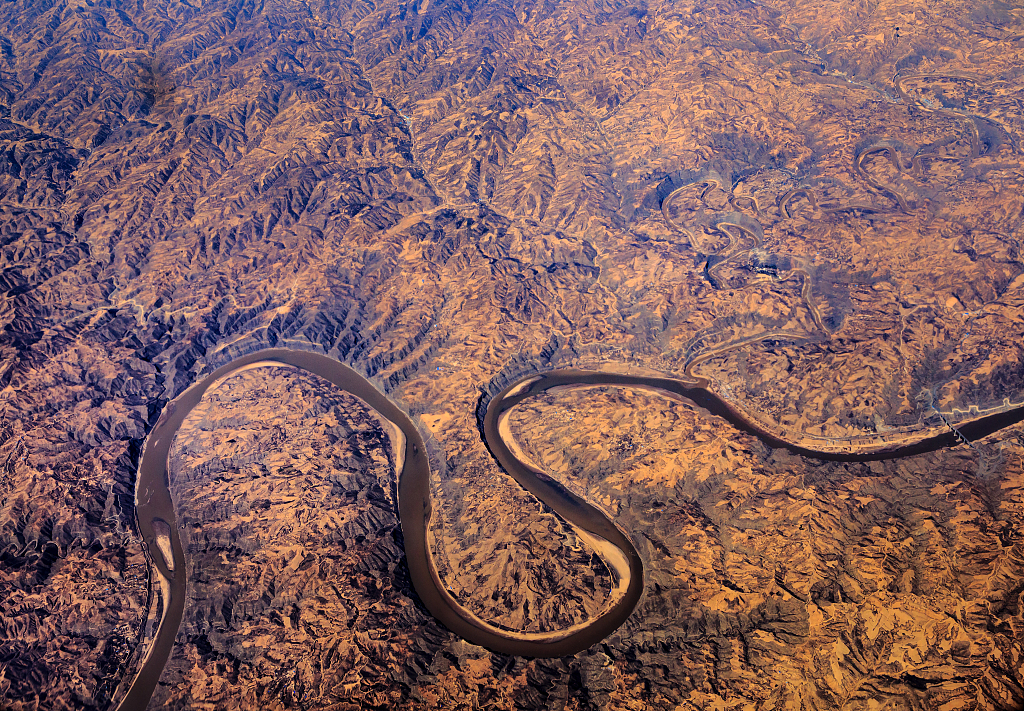 For example, the Loess Plateau, located in the middle reaches of the Yellow River, remains one of the most severely eroded areas in China due to its hilly terrain and heavy summer rains.

In the 1980s, about 10 percent of the soil that entered the Yellow River each year came from Qingyang, a city on the plateau in Gansu Province. Thanks years of painstaking efforts, however, Qingyang has gradually brought the loss under control, Xinhua News Agency reported.

The local water resources authority devised terraced fields and planted trees such as pines and sea buckthorn on slopes. At the bottom of the slopes, dams have been built to stop muddy water from flowing into the river.

Data from the local soil and water conservation bureau showed the city lost about 98 million metric tonnes of soil last year, down by more than 40 percent from the average annual loss in the 1980s. 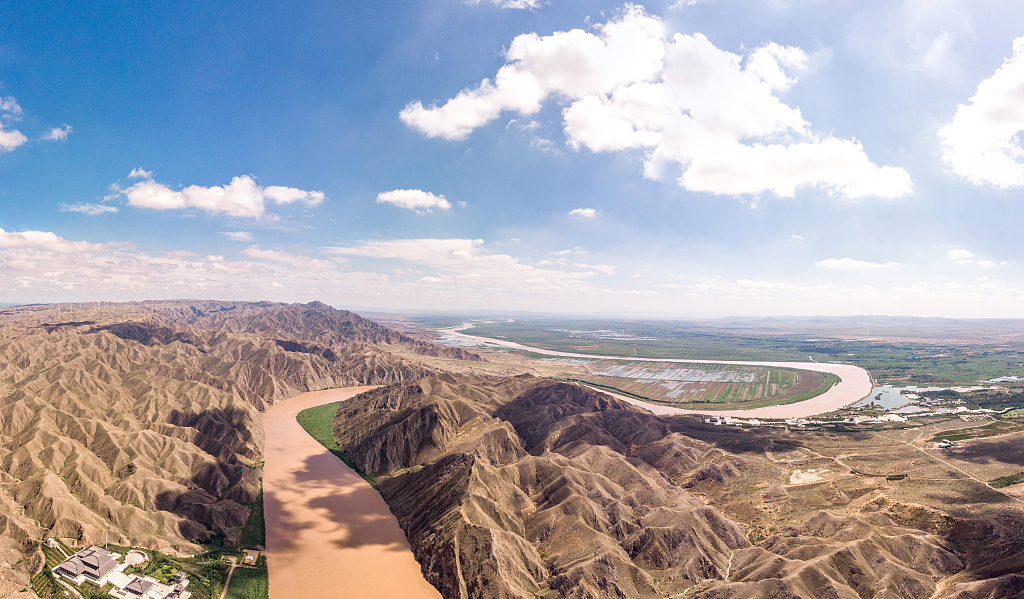 "Nevertheless, to maintain the declining trend nationwide, further efforts are needed, especially in areas severely hit by soil erosion such as Northeast and Southwest China and the Yangtze and Yellow river basins," the Ministry said. "Also, it is possible for areas that have been treated to revert into regions affected by soil erosion if results are not well maintained."

A one-year campaign launched by the ministry last month targets illegal projects and activities that cause soil erosion in 71 cities and more than 450 counties in the Yellow River Basin. It will be followed by strict supervision measures.

"Theoretically, soil resources are renewable, but they will be drained under intense influence from human activities," stated the Ministry.

Research by the Chinese Academy of Sciences' Institute of Geochemistry in 2006 found that it takes up to 3,000 years to form 1 centimeter of soil in parts of China with karst landforms, but that can be lost in just a few heavy rainstorms if not protected well.

With nearly 30 percent of China's land currently affected by soil erosion, the ministry said there is an urgent need to minimize the depletion of soil because it causes harm to diversity and the economy, along with geological disasters and infrastructural damage. 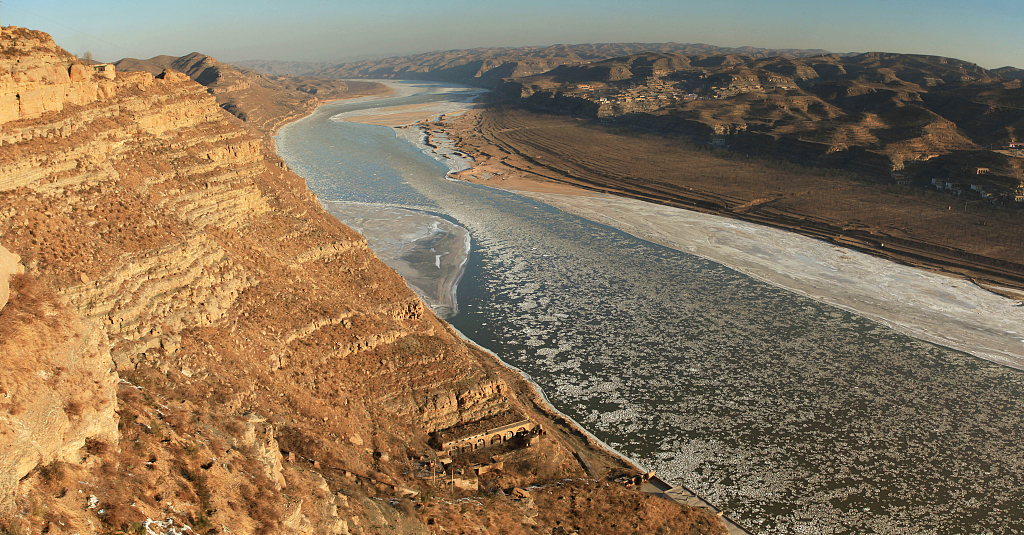 The UN Food and Agriculture Organization said last year that soil erosion may reduce global crop yields by up to 10 percent by 2050 – the equivalent of removing millions of hectares of land from crop production.

The Ministry said it will step up efforts to slow down soil erosion and prevent environmental damage caused by development activities.