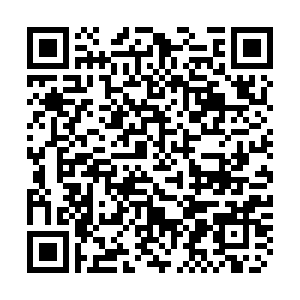 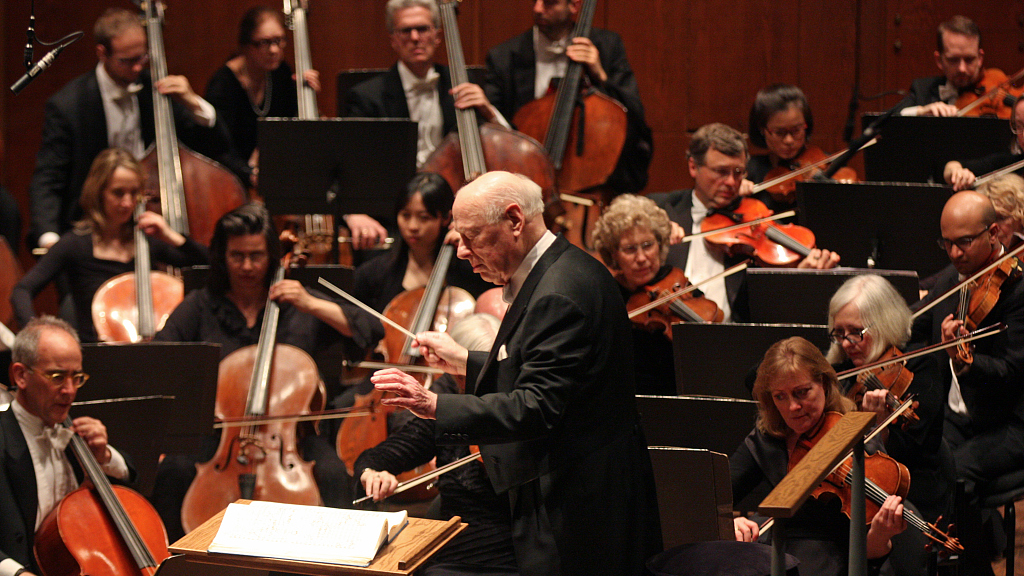 The New York Philharmonic has canceled all shows through mid-June 2021 over the coronavirus pandemic, the first time the 178-year-old institution has been forced to scrap an entire season.

The famed symphony said it made the decision – the latest blow to live music, coming after similar moves by Broadway and the city's Metropolitan Opera – on the advice of health officials.

The Phil vowed to continue offering free digital content and said it would announce an expanded winter and spring orchestra streaming series at a later date.

The company also said in the spring it would reboot its newly minted outdoor pop-up series, which found success this fall and features small ensembles who play free shows in parks and on street corners throughout the city on weekends.

"The cancellation of an entire New York Philharmonic season is not only unprecedented – it is devastating, both in its impact on the morale of musicians and audiences, and in its profound economic consequences," said the institution's President and CEO Deborah Borda, adding there was "no other choice."

"This will not be a silent season, and we eagerly anticipate September 2021, when the entire Orchestra can reunite with our audience. We cannot wait for that first downbeat!" she said.

The Phil said it estimates a net loss of approximately 10 million U.S. dollars in the most recent fiscal year, as well as a loss of 20 million dollars in ticket revenue from the canceled 2020-21 season.

Nearly half of the administrative staff has been furloughed or laid off, and staff making more than 100,000 dollars a year have pay cuts up to 30 percent.

A Philharmonic spokesperson told AFP the organization is in negotiations with musicians but declined to comment on specifics per its agreement with the union.

The prolonged lull at Lincoln Center's David Geffen Hall, the Manhattan stage where the Phil performs, could provide time for long-planned renovations.

The acoustic overhaul of the facility first opened in 1962 was slated for opening in May 2022, with an estimated cost of 550 million dollars.