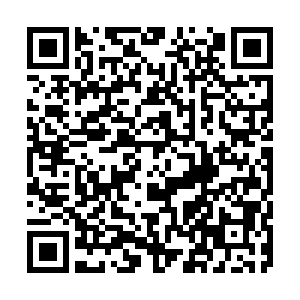 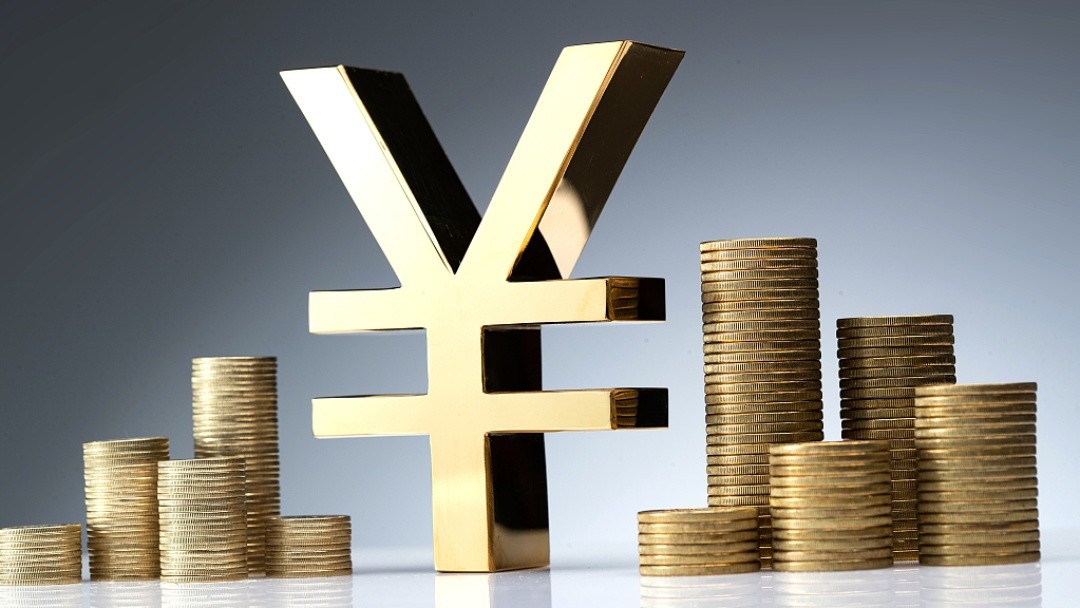 Editor's Note: Jimmy Zhu is a chief strategist at Singapore-based Fullerton Research. The article reflects the author's opinion and not necessarily the views of CGTN.

The Chinese central bank's new foreign exchange rule on banks dealing with clients will continue to support the yuan's stability as its strong fundamentals remain intact. Meanwhile, the move will help companies in the private sector reduce their hedging costs and largely mitigate arbitrage activities at the same time.

The People's Bank of China (PBOC) said starting October 12, banks are no longer required to set aside extra cash when purchasing foreign currencies for their clients through foreign exchange. Previously, banks had to hold 20 percent of the sales.

Since the PBOC reformed the yuan fixing regime in August 2015, the movement between the U.S. dollar and the Chinese yuan had been largely in line with the dollar index, as the new regime made the yuan's direction more market oriented. Having said that, measures introduced by the PBOC are not likely to change the yuan's underlying direction because yuan watchers mainly focus on domestic conditions and the dollar's move in relation to the currency.

When the PBOC reintroduced this rule for commercial banks in October 2018, the yuan had already dropped to around 10 percent since March, as Trump had started to impose tariffs on some Chinese goods. The dollar index only rose by around 8 percent over this period; thus, the PBOC's move was seen to ease some "herd behavior" in the foreign exchange market.

A similar herd mentality has reappeared in yuan trading over the past few months. Onshore and offshore, the yuan gained over seven percent against the dollar on October 9, one trading day before the foreign exchange forward rule was scrapped. The two reached the bottom on May 27, and both of them are the top performers in Asia in this period.

The onshore yuan gained by around 0.2 percent against the U.S. dollar as of 4:30 p.m. on Tuesday after it dropped by 0.8 percent on Monday. The price move shows that traders don't think the PBOC's latest move will weaken the currency. Instead, the price reaction shows that the PBOC only aims to curb the excessive appreciation pressure on the yuan.

On the other hand, offshore yuan had been trading over 400 pips premium to onshore yuan before PBOC's announcement, and this will induce lots of arbitrage trading activities by the importers and exporters. Due to no daily trading limit imposed on offshore yuan, its move is usually more extreme compared to onshore yuan, which has daily trading limits. After the PBOC scrapped the foreign exchange forwards reverse requirement rules, the gap between onshore and offshore yuan has almost closed as some excessive speculative positions on the yuan's further huge gains have eased, leaving no room for traders to run arbitrage trading activities.

Still, various fundamental factors suggest that the yuan may continue to outperform many other major currencies. The factors include the domestic economic condition and the China-U.S. bond spread.

China's economic data has outperformed many other major economies, and this is one of the key factors that have attracted some inflows into the domestic capital market. The nation's manufacturing PMI has consistently remained above the 50-level since March, resuming the recovery trend since early 2019. Retail sales also became positive in August on an annual basis, after it dropped by 15.8 percent in March.

Fast recoveries in the domestic economy may have also attracted numerous foreign inflows, which significantly supported the value of the Chinese yuan. Over the last 12 months, the correlation between the yuan and Shanghai stocks reached 0.71. As of October 13, the Shanghai composite index has gained by 10.2 percent since the beginning of the year, outperforming most of the benchmark equity indices in the Asian region.

Also, the spread between China-U.S. 10-year government bonds yield currently stands around 250 bps, near its record level. A wider gap between the two encourages more inflows into the Chinese capital market, which generates more attractive returns. From now on, many Fed officials expect the interest rate to stay near zero for at least three years; the gap between the two is unlikely to shrink soon.

Over the past five years, the yield spread between China and the U.S. is one of the reliable gauges on the yuan sentiment; a wider spread favors the yuan.

On the international political front, Wall Street has been pricing on a Biden victory in the upcoming U.S. presidential election in November. If such a prediction is realized, it may also offer the yuan some support, as investors think Biden's foreign policy will be more dovish than the Trump administration's.