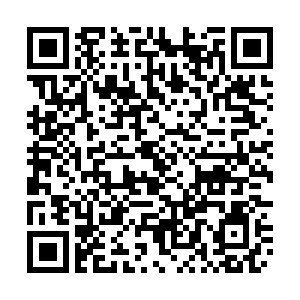 China on Wednesday held a grand gathering to celebrate the 40th anniversary of the establishment of a special economic zone (SEZ) in Shenzhen, a boomtown in southern Guangdong Province.

On Aug. 26, 1980, the 15th meeting of the Standing Committee of the fifth National People's Congress, the national legislature, approved the establishment of SEZs in Shenzhen, Zhuhai and Shantou in Guangdong Province and Xiamen in Fujian Province.

Over the past four decades, Shenzhen, also known as the "Silicon Valley of China," has been transformed from a small fishing village into a modern metropolis with a population of over 13 million.

As a testing ground for market-oriented reforms, Shenzhen has led the Chinese economy and seen its own economic size balloon a staggering 10,000-fold over the four decades.

Shenzhen's gross domestic output (GDP) has risen at an annual growth rate of 21.6 percent to 2.69 trillion yuan ($388.89 billion) since 1980 and its per capita GDP has skyrocketed from a mere 606 yuan to 203,489 yuan, making it one of the top five Asian cities and one of the top 30 globally, according to Wang Weizhong, the city's Party secretary.

Meanwhile, the city has improved the business environment, ranking first among the world's large and medium-sized cities in terms of the number of listed companies and the density of new businesses, Wang added.

Shenzhen now boasts eight Chinese Fortune 500 firms, including Huawei, Tencent, Vanke and Ping An Insurance., ranking third on the Chinese mainland in terms of the number of such enterprises. Also, nearly 300 overseas Fortune 500 enterprises have settled in the city.