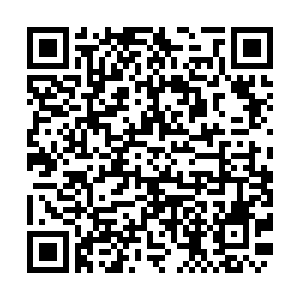 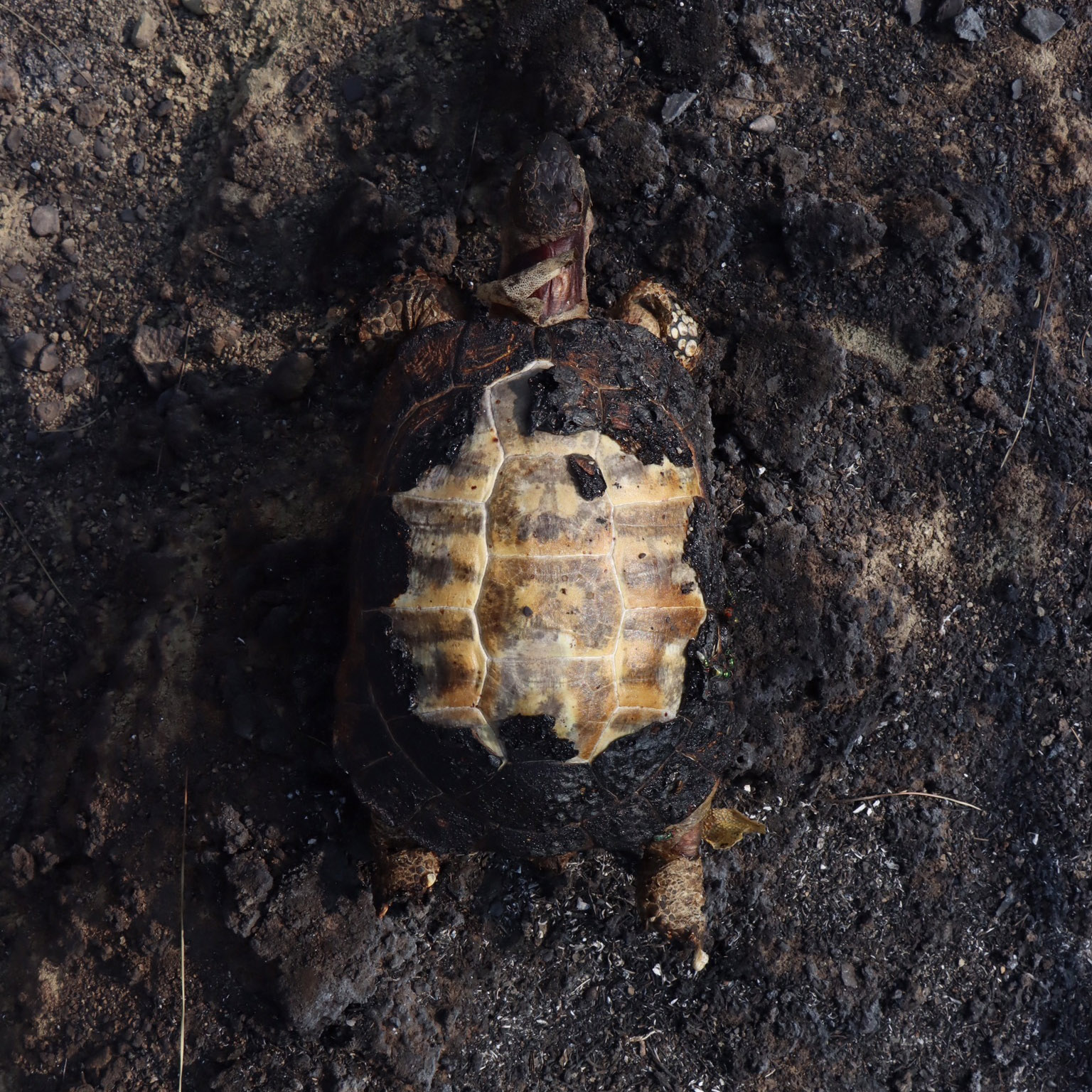 Forest fires that started on October 9 in the southern Turkish province of Hatay have lasted over 30 hours and affected many residents, factories and warehouses, as well as wildlife, in and around the region. A burnt turtle is seen after a fire broke out in the Belen district of Hatay.

Turkey's Minister of Agriculture and Forestry Bekir Pakdemirli told a press conference on October 10 that seven apartments, 11 homes, 14 businesses, eight factories, four vehicles, three warehouses and 35 beehives were damaged in the fires, with a total of 70 citizens affected. 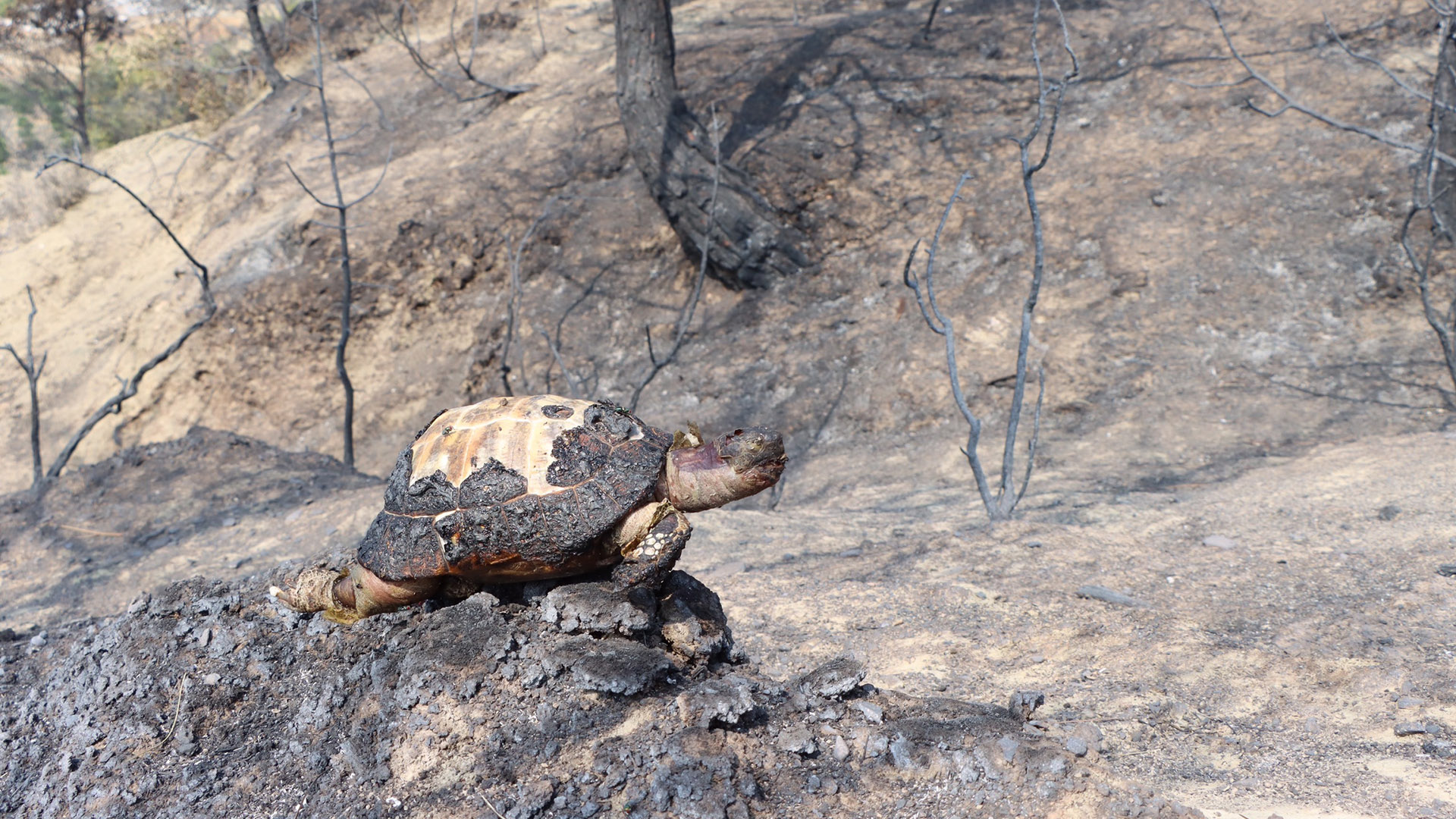 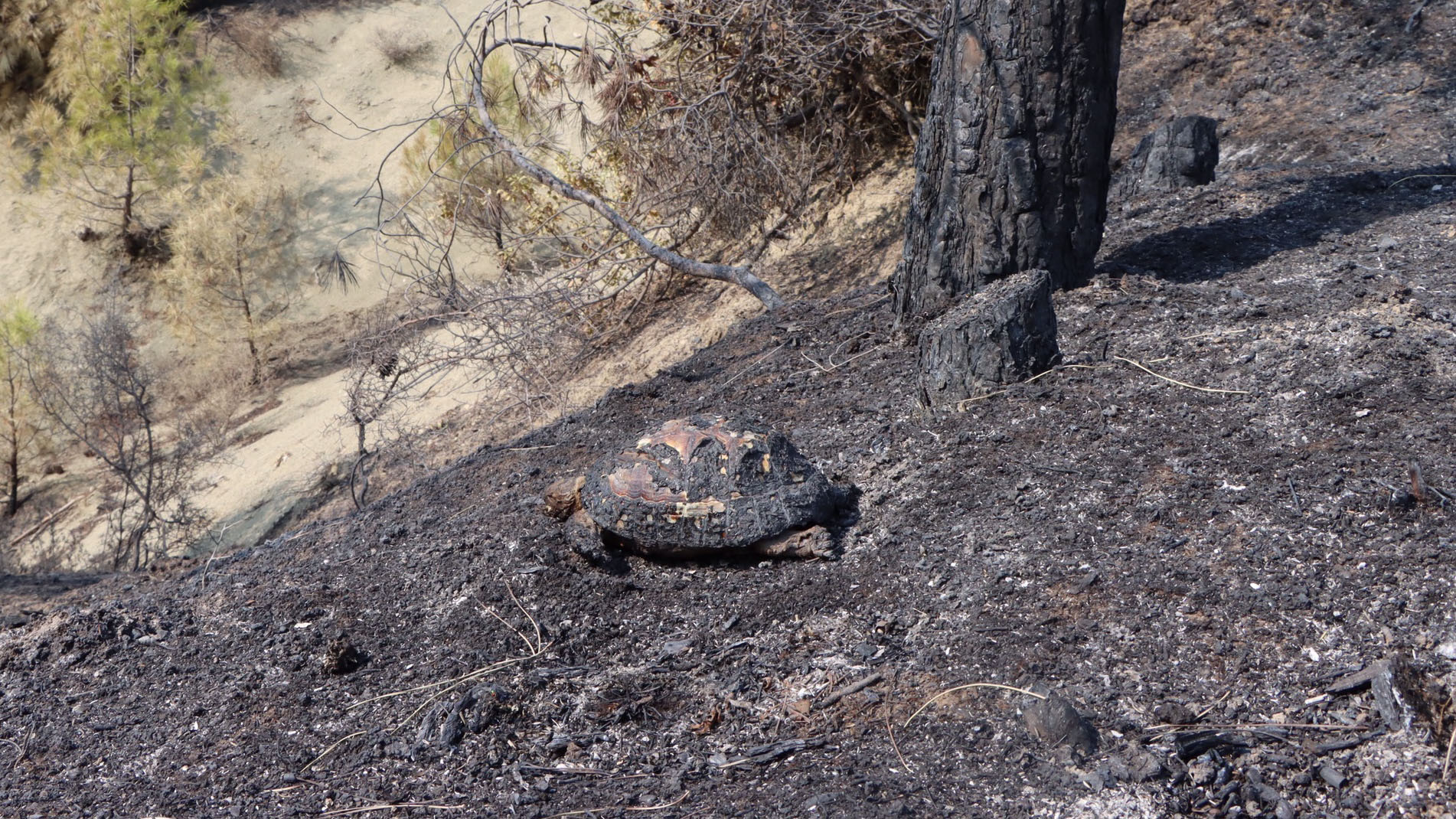 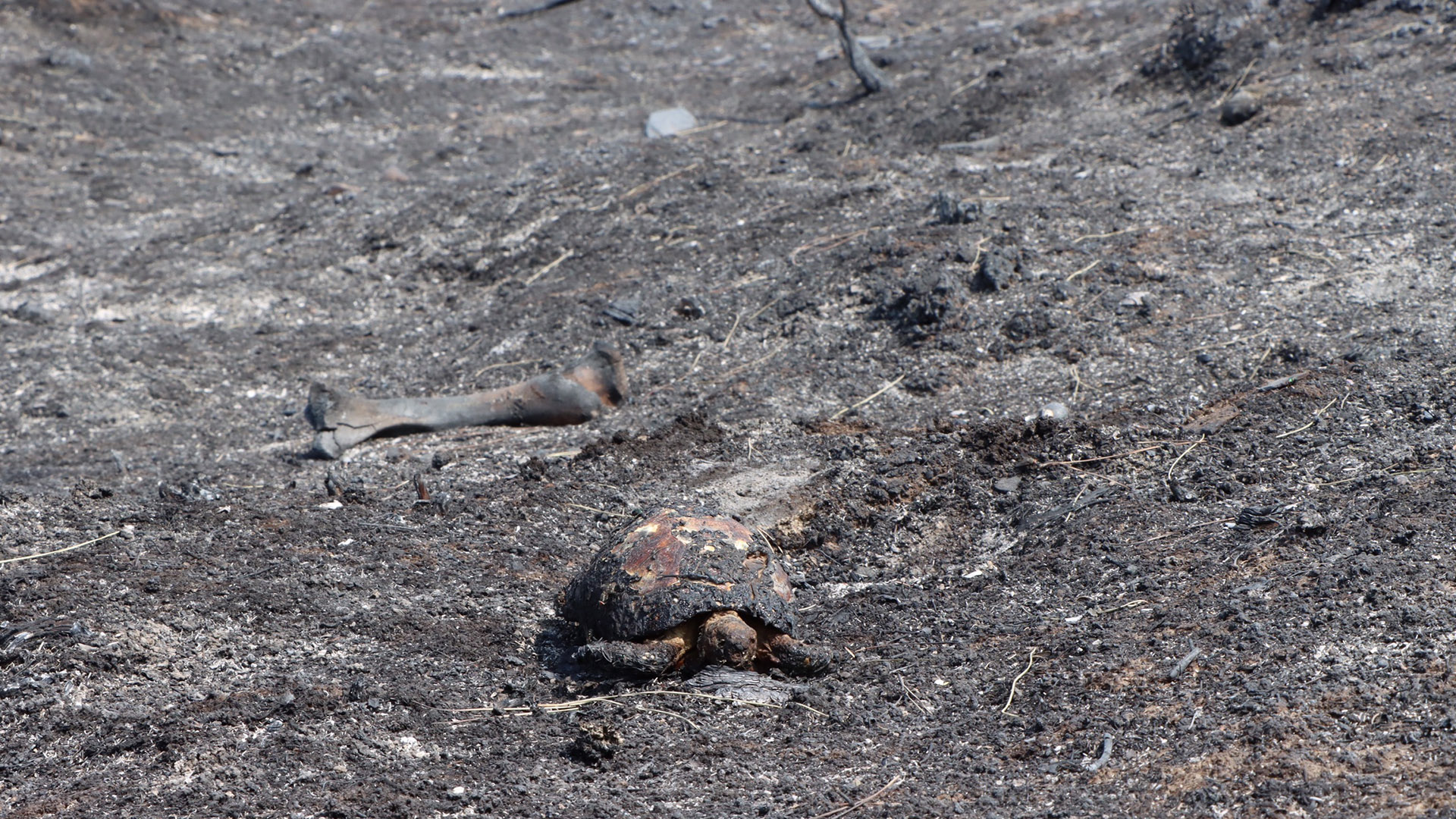 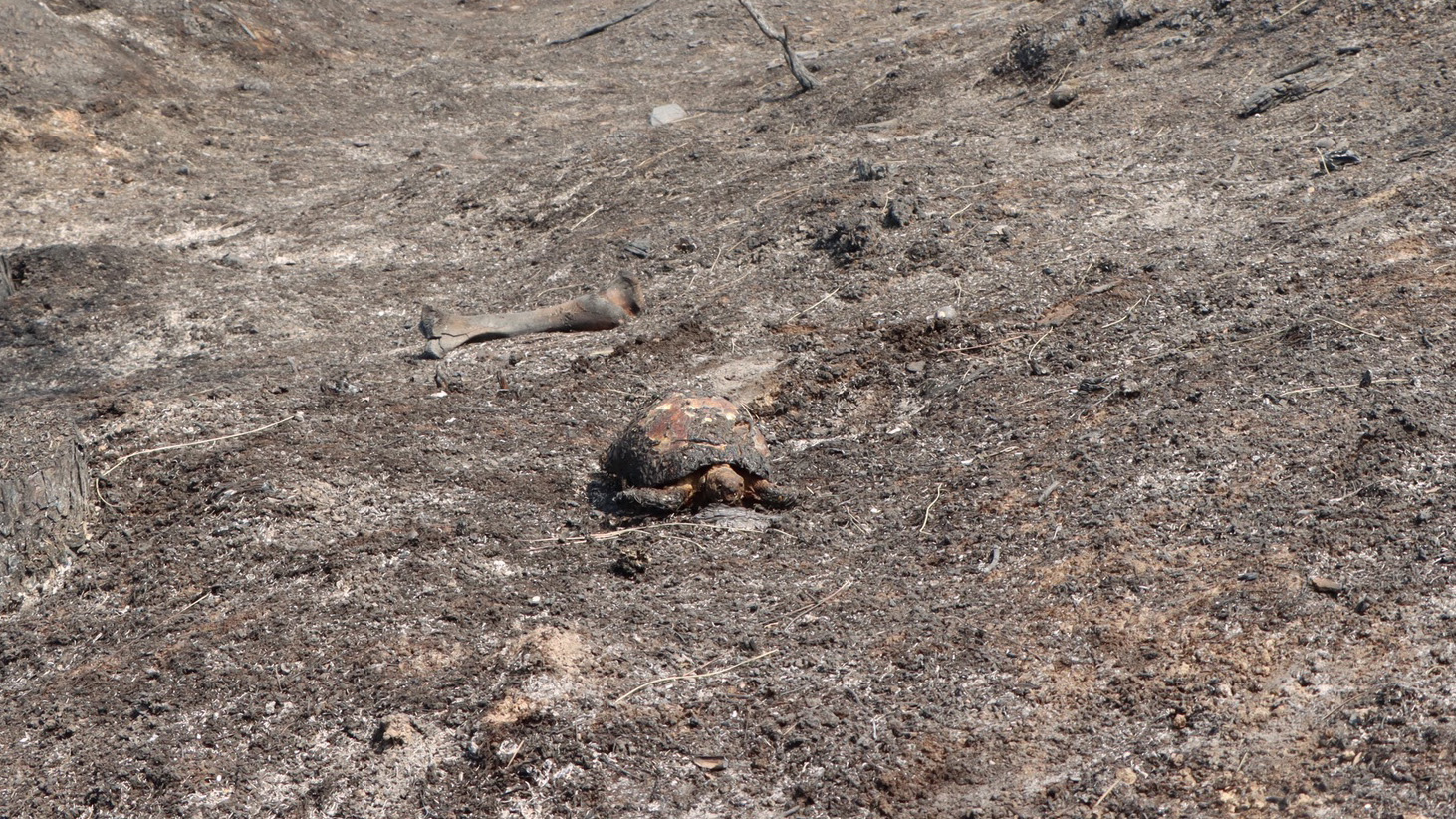