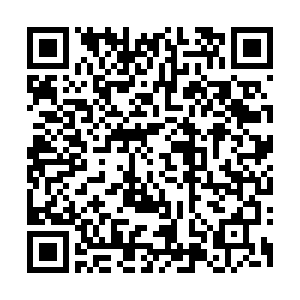 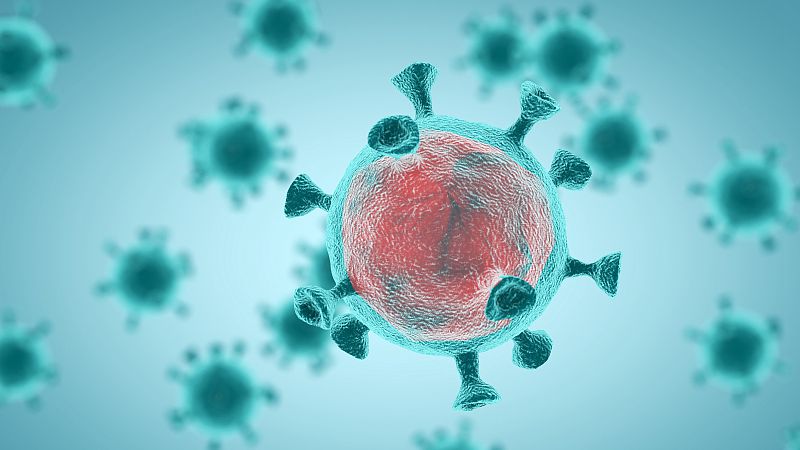 A 25-year-old man in the U.S. has been infected with the coronavirus twice, but the second infection was far more severe than the first, according to a case study on COVID-19 reinfection published on the Lancet Monday.

Although reinfection has not been common, the case has raised new questions about COVID-19 immunity: Does a recovered patient become immune to the virus? If so, how long does the immunity last?

Details about the U.S. patient

The man, from Nevada, had symptoms including sore throat, cough, headache, nausea, and diarrhea from March 25.

On April 18, he tested positive for the first time, and then on the 27 his symptoms disappeared. On May 9 and 26, he tested negative for the virus twice.

On May 28, he developed symptoms again, this time he also had a fever and dizziness, adding to cough, nausea, and diarrhea. On June 5, he tested positive again, and suffered low blood oxygen and shortness of breath.

He has now recovered from the second infection.

Doctors said the man had no known health problems or immune defects that would make him particularly vulnerable to the coronavirus.

Scientist certain about his reinfection

Some may doubt that his first infection became dormant after the first treatment and then bounced back. But scientists have compared the genetic codes of the viruses taken during each wave of symptoms, which showed they were different.

That means a previous infection may not necessarily protect against future infection, said Dr. Mark Pandori from the University of Nevada, a co-author of the study.

Professor Paul Hunter, from the University of East Anglia, said the finding was "very concerning" because of the small gap between the two infections and the severity of the second.

"It is too early to say for certain what the implications of these findings are for any immunization program. But these findings reinforce the point that we still do not know enough about the immune response to this infection."

Dr. Pandori said it means even people who have caught the virus once and recovered should continue to take such measures as social distancing, face masks, and frequent hand washing.