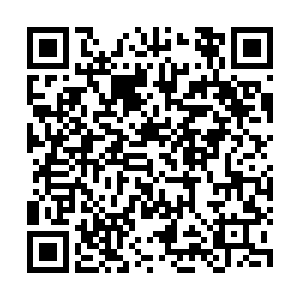 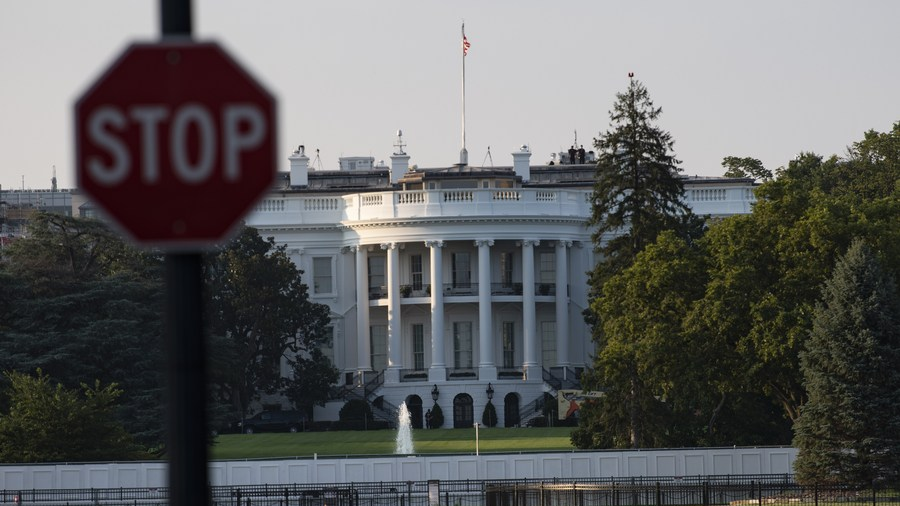 Recently some American politicians have been hyping up the so-called "Clean Network" plan.

The U.S. Secretary of State Mike Pompeo announced in April that the state department will start demanding a clean path for all 5G network traffic in and out of U.S. diplomatic facilities and disabling all be considered "not credible" IT vendors (including ZTE and Huawei).

The plan is part of a "Clean Network" initiative launched in June 2020. Subsequently, the U.S. updated its "Clean Network" Plan on August 5, 2020, and launched five new plans based on the 5G Clean Path initiative to "protect the network and infrastructure of the U.S. telecom operators." The five programs are:

- Clean Apps: Chinese smartphone makers will not be able to pre-install any U.S. companies' apps.

- Clean Cloud: American citizens' and businesses' data is not allowed to be stored on cloud services provided by Chinese Internet companies.

- Clean Cable: Ensure that communication through undersea cables is not intercepted by China.

Obviously, the so-called "Clean Network" initiative aims to erect a "digital wall" between China and the U.S. and to exclude Chinese companies from global network building. It is being pushed by the U.S. unilaterally to contain Chinese companies and maintain the U.S.'s cyber hegemony. 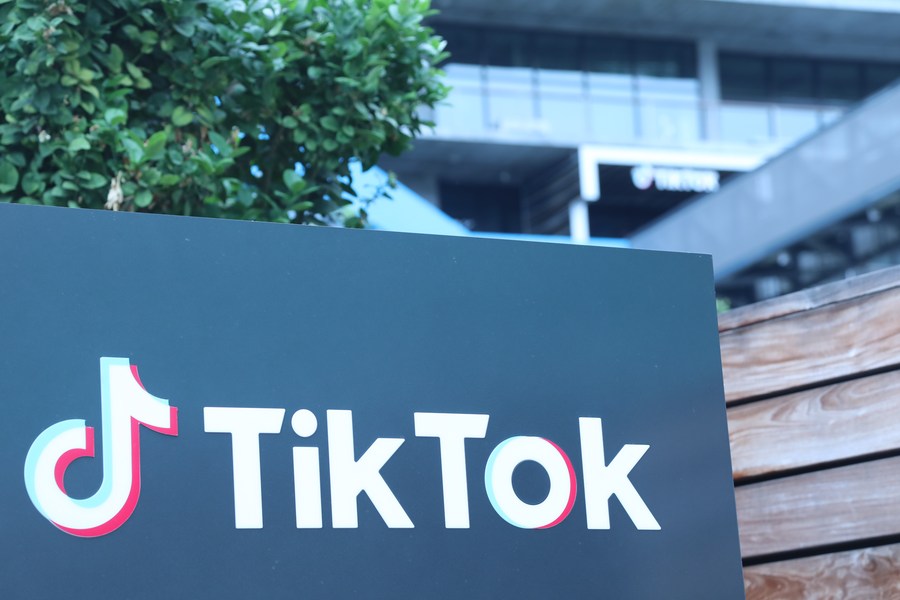 The U.S. is not only the most important source of Internet technology, but also the country that controls the most root DNS servers. It dominates virtually every key link in the global Internet industry chain, including operating systems, chip design and software. In addition, the United States has helped solidify its advantage by setting common global Internet technology standards and international rules for cyberspace.

But as China has taken the lead in recent years in advanced network information technology (represented by 5G) and digital economy, the U.S. feels threatened and thus begins to use terms, such as "red technology threat" and "digital orientalism" as well as the "Clean Network" initiative to curb and crack down on Chinese tech companies.

On the one hand, the "Clean Network" is highly subjective – its definition of "clean" is full of ideological bias, mainly judging by whether it is a Chinese supplier.

On the other hand, its plan basically covers the whole closed-loop supply chain, which means it is a precision strike at China's network industry.

China may be the primary target of the U.S. "Clean Network" initiative, but it will by no means be the only affected. The U.S.'s hegemonic behavior will harm the entire international community and the digital industry.

Various parties expressed their opposition to the "Clean Network" initiative.

The BBC has pointed out in an article that the initiative is sending worrying signals that are contributing to the breakdown of the Internet's globalization.

Alan Woodward, a computer security expert at the University of Surrey in the United Kingdom, was quoted saying, "The U.S. government has for a long time criticized other countries for controlling access to the Internet... and now we see the Americans doing the same thing."

Forced divestment of existing cooperation, contrary to the laws of market economy and the independent will of enterprises, will only hurt itself like a boomerang in the end. The U.S. should stop its unpopular tech bullying as soon as possible and abandon the myth of unrealistic decoupling.

We need to provide a fair, just, open, and non-discriminatory business environment for companies from all countries and create a free, open, and secure cyberspace in the world. Safe, reliable, and high-quality information technology will provide new impetus to economic recovery and a better life for people across the globe.