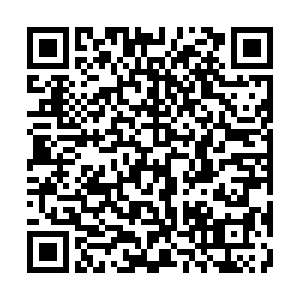 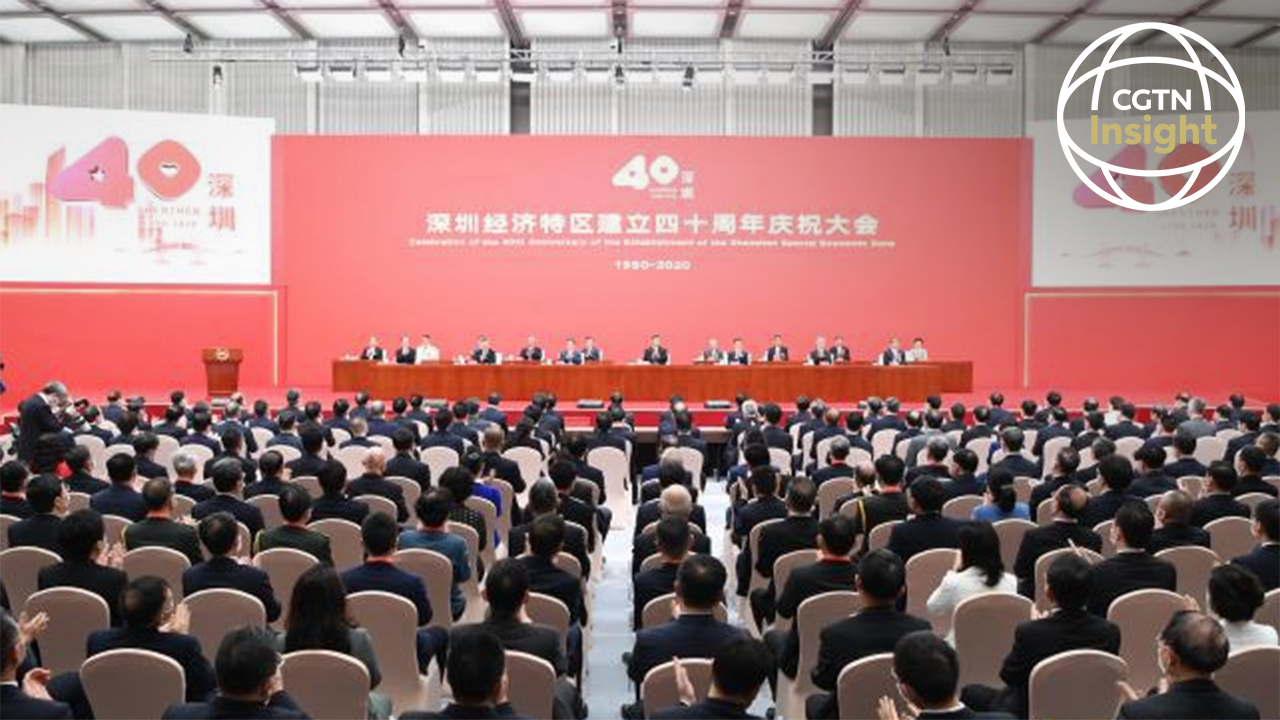 In only four decades, Shenzhen has transformed from a small fishing village into a modern metropolis known as the "Silicon Valley of China." From 1979 to 2019, the city's gross domestic output (GDP) climbed at an annual growth rate of 21.6 percent to 2.69 trillion yuan ($389 billion), with its per capita GDP skyrocketing from 606 yuan to 203,489 yuan. The city with a permanent population of over 13 million is seen as a developmental engine for the Guangdong-Hong Kong-Macao Greater Bay Area.

All-around reform and opening-up is partly the answer for Shenzhen's huge transformation, Xi said. "We must adhere to opening-up in an all-around way and enhance the attractiveness of 'bringing in' and the competitiveness of going global," the president said at the event.

To better open the economy to the world, reform is a prerequisite. China has been dedicated to supply-side structural reform in recent years. Unlike previous stimulus packages that directly injected fresh liquidity into the economy, structural reform aims to enhance the efficiency of resource use and the quality of economic growth via measures, including tax cuts, credit loosening and deleveraging. This is to better prepare China for its opening-up and make it a competitive supply chain choice in the global arena.

But still, the road of reform is never-ending. Despite its rapid development, Shenzhen still faces pressure from its global rivals in attracting talents and technologies. It is in this context that the president urged higher-quality growth and supply-side structural reform in the city. Shenzhen needs to turn the production, distribution, circulation and consumption of goods more toward the domestic market, accommodating the upgrade in domestic demand, Xi said. 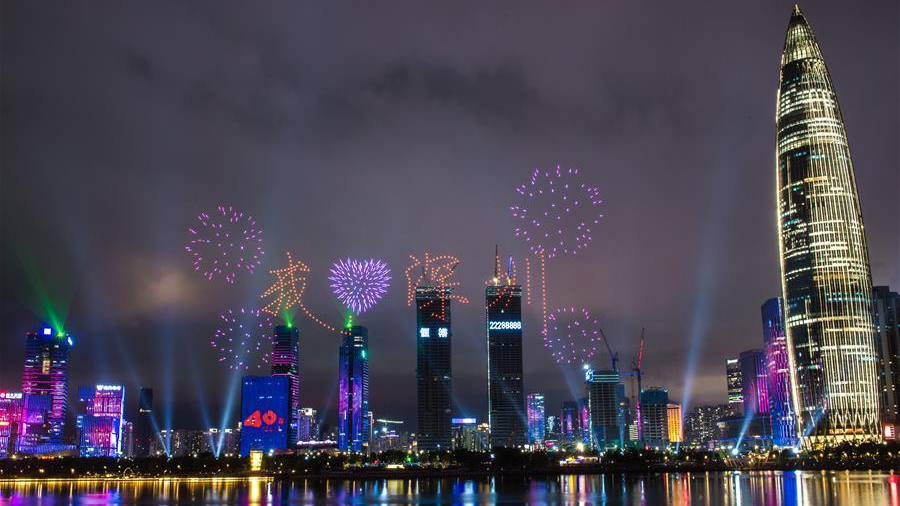 But this does not mean China is turning inward. In the era of globalization, the country will never cease its efforts to open up its economy further to the outside world. This is particularly true now as the world is undergoing "profound changes unseen in a century." Rising protectionism sentiments and the COVID-19 pandemic that hit the world on an unprecedented scale have further accelerated these changes. The more external challenges China faces, the more urgent the country's need to widen its opening-up.

To this end, the Chinese government has introduced a slew of initiatives, with the Belt and Road Initiative (BRI) being a typical example. The president has, on several occasions, urged Shenzhen to intensify collaborations with Hong Kong to play a bigger role in the BRI, boost the Guangdong-Hong Kong-Macao Greater Bay Area's development into a vibrant world-class city cluster and participate in global cooperation at higher levels. His speech at the 40th anniversary of Shenzhen's SEZ has further highlighted the government's determination to make the city and the country more open to the world.

Shenzhen's success proves that China's policy of reform and opening-up is the right way forward. Amid headwinds of anti-globalization sentiments, China's experience is inspiring to the rest of the world wishing to survive and prosper in periods of turbulence. Opening up, not closing the door, is the solution to challenges.