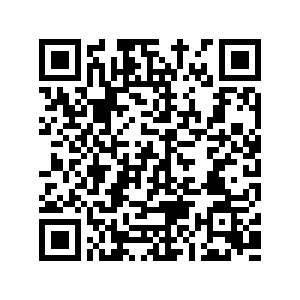 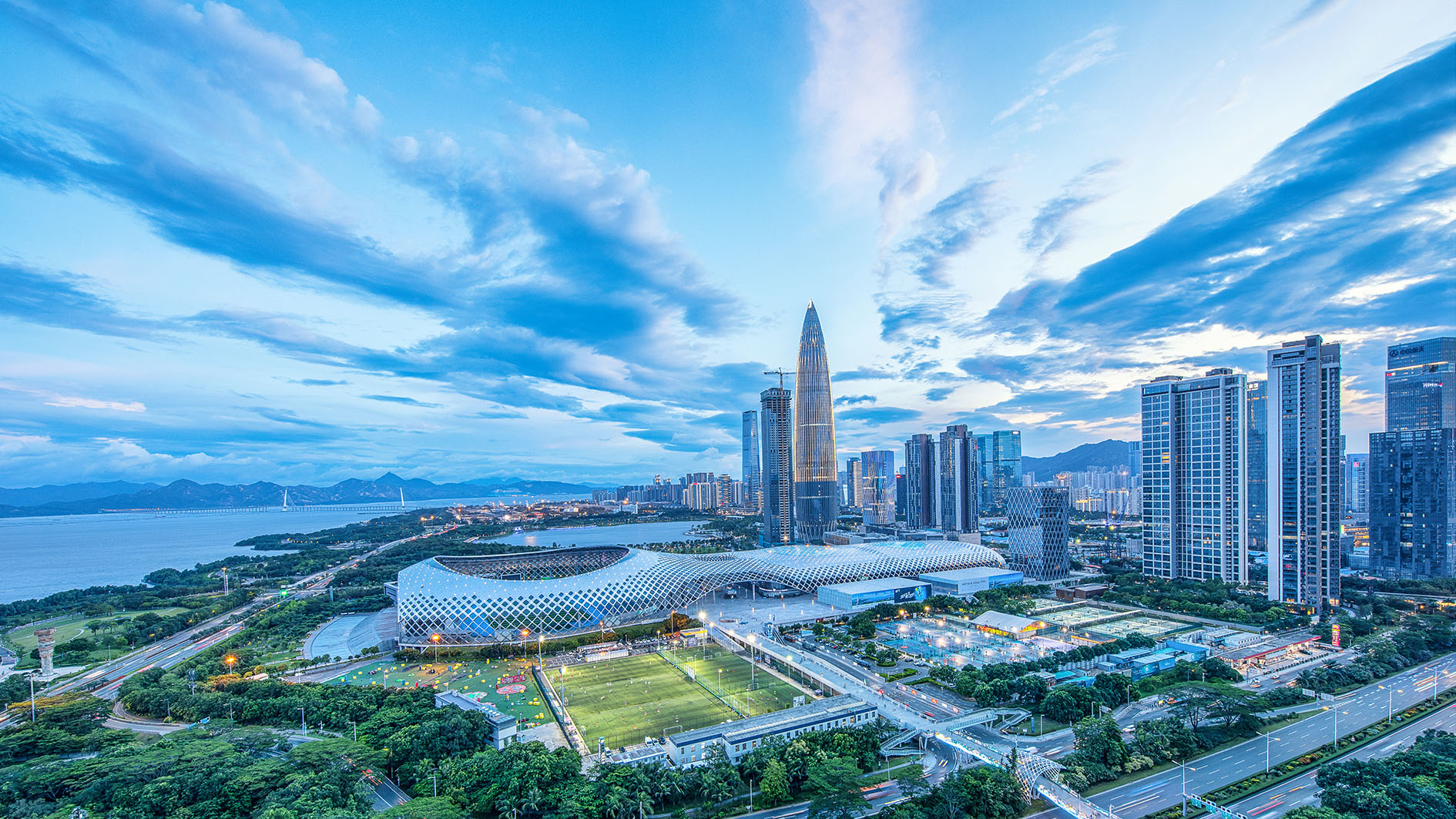 China has gained 10 valuable experiences during the 40 years of reform and opening-up in south China's Shenzhen Special Economic Zone (SEZ) that should be adhered to for the construction of other SEZs in the new era, Chinese President Xi Jinping said Wednesday at a celebration in Shenzhen marking the 40th anniversary of the country's first SEZ.

Xi stressed that China must persist in opening up to the outside world in an all-around way, and must constantly improve its economic attractiveness and competitiveness.

He said the country must insist that innovation is the driving force behind economic development, and take the lead in the global technological revolution and industrial transformation.

China should fully implement the "One Country, Two Systems" policy and promote the integrated development of the Chinese mainland, Hong Kong and Macao, Xi noted.

Xi emphasized the leadership of the Communist Party of China, as well as scientific legislation and strict law enforcement in the construction of the SEZs, and said the results of reform should benefit people more equally.

China will achieve coordinated and sustainable development of the economy, society and ecological environment, and let the SEZs play a leading role in national economic development, Xi added.