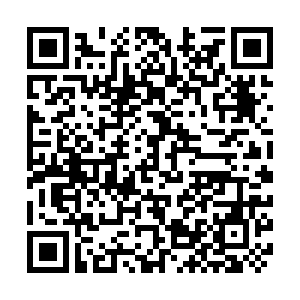 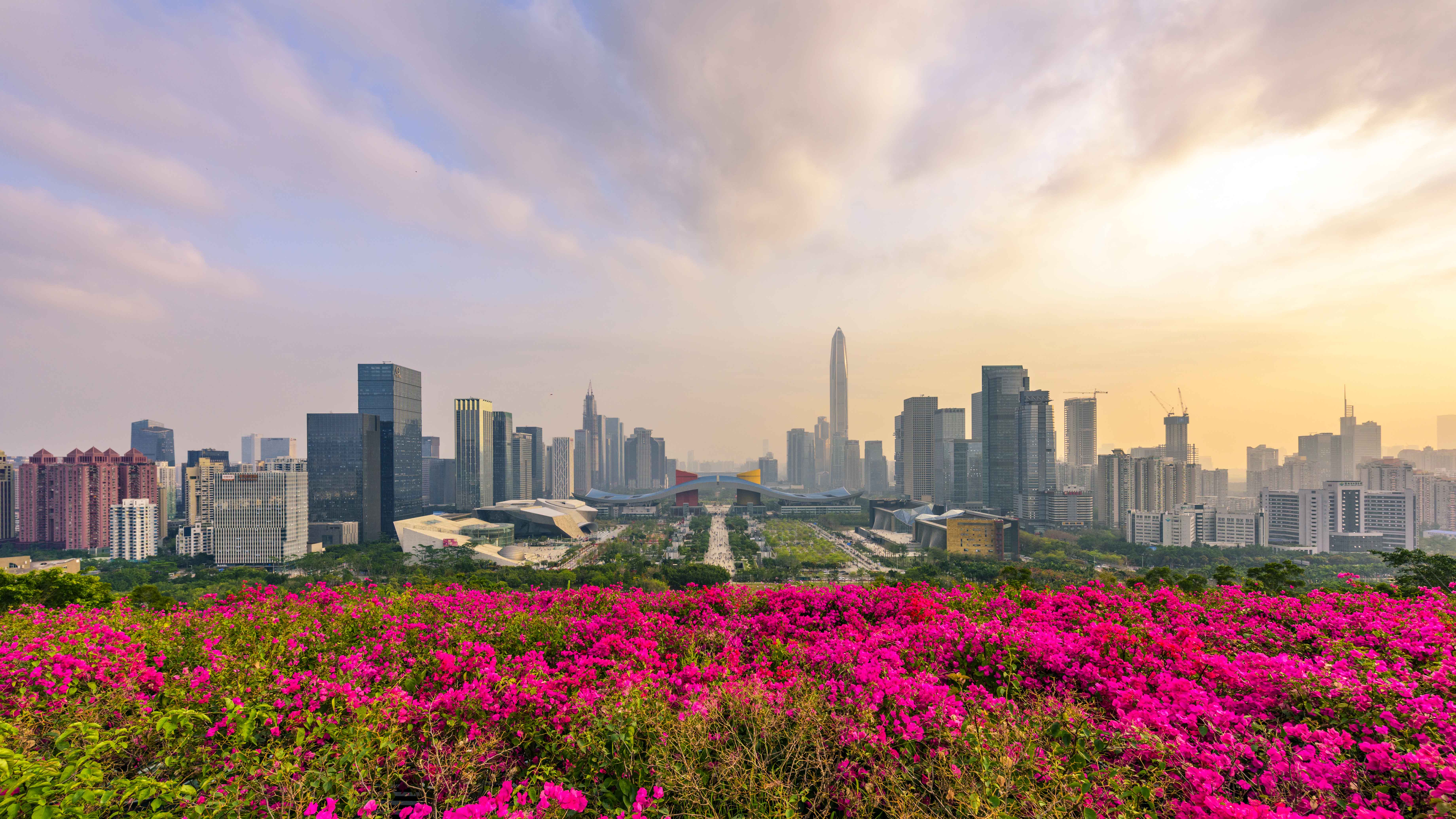 If there is any doubt about the China development model, which is officially called the socialist market economy with Chinese characteristics, just look at Shenzhen. Yesterday was the 40th anniversary of Shenzhen's initial designation as one of the four special economic zones in China, when it was nothing more than a small fishing village bordering Hong Kong. Today Shenzhen is the third largest city in China, with a GDP size larger than Hong Kong and a per capita GDP three times that of China's average. Four hundred large companies are headquartered in Shenzhen, including both state-owned enterprises and private companies, including venerable names like Huawei, ZTE, Tencent, Ping An Insurance and China Merchant Group.

Shenzhen's success story has become legendary among many economic policymakers in the third world. My university teamed up with OECD two years ago on a project for the Shenzhen municipal government. When I talked about Shenzhen at some of the meetings held by the OECD, I got a sense of admiration from my foreign diplomat friends. Many more questions about Shenzhen were raised in those hallway conversations during meeting breaks.

Without a doubt, Shenzhen is a resounding example that explains many of the reasons behind the success of China's economy in the past 40 years. And none of those reasons stand out more than the exceptional role played by the local government. Without any hesitation, I would argue that the now deep-pocketed Shenzhen Municipal People's Government is probably one of the most pro-business governments not just in China, but in the entire world too. Ever since its foundation, the local government has been going out of its way to help businesses, to solve their problems, to help them attract talents, to provide all the necessary resources they need, and ultimately to make the city a wonderful place to do business for businesses and to raise a family for those working for businesses. And it has succeeded wildly beyond any imagination. 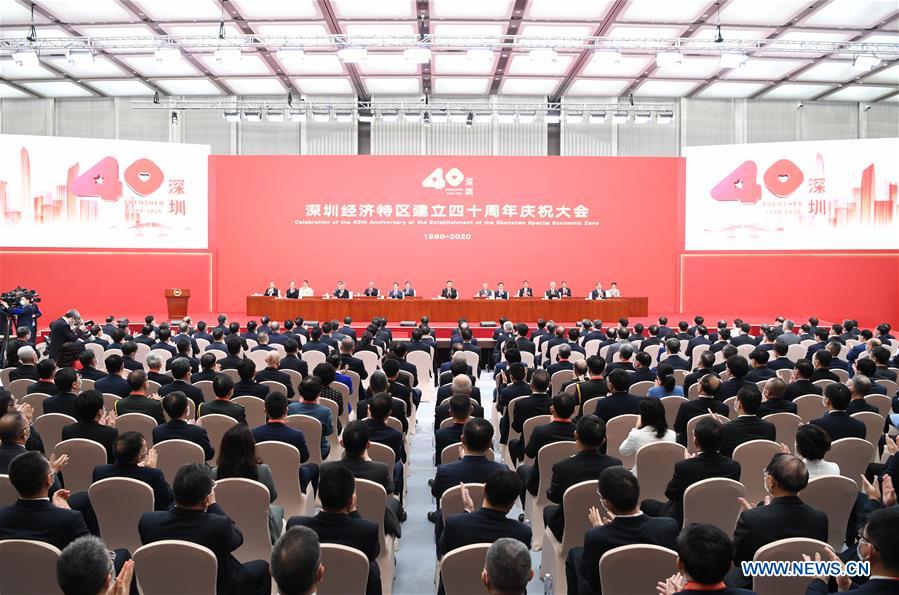 On its 40th year anniversary, it is encouraging to see that President Xi visited the city, delivered a speech, and paid tribute to the great reform designer Deng Xiaoping. It is clear that Shenzhen will continue to go down that path of reform and opening-up, as it is now designated as the pilot zone for further reform and opening-up. We probably will see a massive round of opening-up practically in most sectors of the economy in China, and it will start with Shenzhen.

However, one thing during President Xi's speech standing out to be a little bit different from previous policies is his emphasis on a pro-people development model. Remember Deng Xiaoping's famous saying that "let a few get rich first"? Now it is time to attend to many of those who haven't got rich. Hence, President Xi holds dear to heart the poverty alleviation campaign.

What does that mean? That means moving forward, the municipal government needs to pay more attention to affordable housing, affordable education, food safety, cleaner environment, accessible quality medical care and these types of mass welfare metrics. For too long the first part of the notion of socialist market economy has been sort of neglected a bit vis-à-vis the latter part. President Xi reminded the city leadership of the importance of the socialism part yesterday.