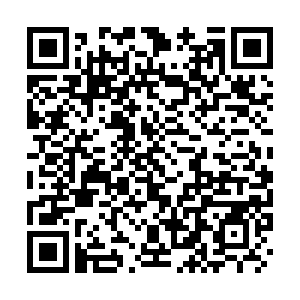 China and Equatorial Guinea will consolidate political mutual trust, deepen cooperation within the framework of the Belt and Road Initiative and the Forum on China-Africa Cooperation (FOCAC), and push bilateral ties to a new level, said Chinese President Xi Jinping, on Thursday, in an exchange of congratulatory messages with the President of Equatorial Guinea Teodoro Obiang Nguema to celebrate the 50th anniversary of the establishment of diplomatic relations between the two countries.

Since the COVID-19 outbreak, China and African countries, including Equatorial Guinea, have worked together in solidarity and safeguarded people's lives and health, injecting new connotation into the friendship between China and Africa, Xi said.

Obiang echoed that his country will keep working with China to uphold multilateralism, the consultation mechanism, and the principle of non-interference in the internal affairs of other countries.