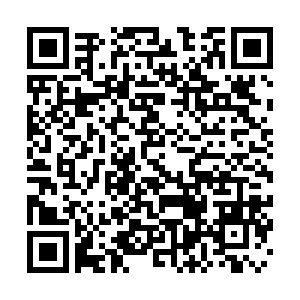 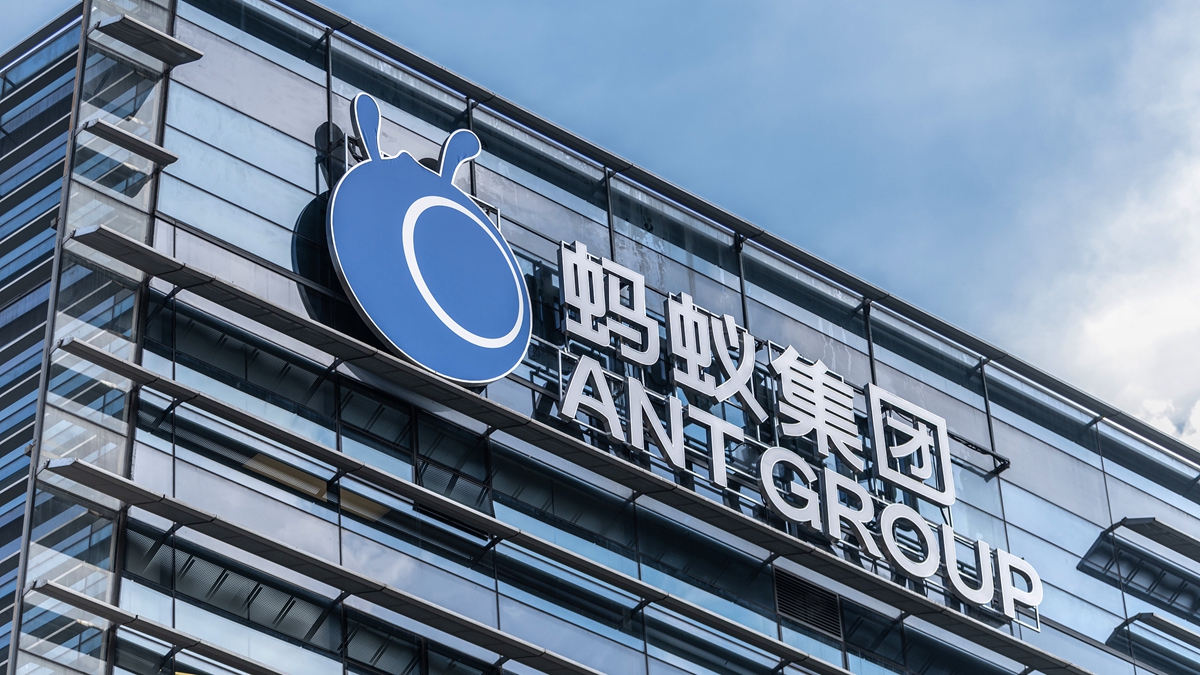 The remarks came in response to the U.S. State Department's proposal to the Trump administration to add Chinese fintech firm Ant Group to a trade blacklist.

The world's highest-valued fintech company found itself at the crosshairs of the escalating tensions between China and the U.S., while China hardliners in the Trump administration are seeking to send a message to deter U.S. investors from taking part in its initial public offering.

"The United States should earnestly respect the market economy and the principles of fair competition, abide by international economic and trade rules, and provide an open, fair, just, and non-discriminatory business environment for companies from all countries to invest and operate in the United States. China will continue taking necessary measures to safeguard the legitimate rights and interests of Chinese companies," Zhao said.

The U.S. entity list, which makes it more difficult for U.S. firms to sell high-tech items to blacklisted companies, has become the tool of choice for the Trump administration to intervene Chinese companies. Chinese telecom giant Huawei Technologies is a case in point. The company has been repeatedly targeted on flimsy grounds, making it hard for chipmakers to do business with it.

Ant's Alipay payment platform, like Tencent's WeChat platform, is used primarily by Chinese citizens with accounts in the country's currency yuan. Most of its U.S. interactions are with merchants accepting payment from Chinese travelers and businesses in the country.

Senator Marco Rubio, who has successfully urged the Trump administration to pursue investigations of Chinese companies, called last week for the U.S. government to consider options to delay Ant's IPO.

The U.S. End User Review Committee, which decides which companies to add to the list, includes the departments of State, Defense, Energy and Commerce.

The Ant IPO will be a dual listing in Shanghai and Hong Kong, worth up to a record $35 billion. The Hong Kong leg of the IPO is being sponsored by China International Capital Corp, Citigroup, JPMorgan and Morgan Stanley. Credit Suisse is working as a joint global coordinator. Goldman Sachs is also involved.

However, approval for the IPO has been delayed, as China's securities regulator is probing a potential conflict of interest in Ant's planned stock listing.