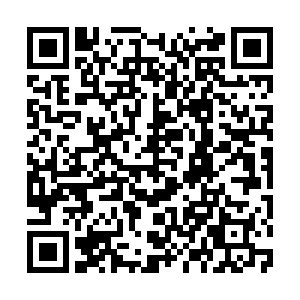 Chinese Foreign Ministry said Thursday that the United States is seeking to destabilize Tibet by appointing the so-called special coordinator for Tibetan issues, calling the move an interference in China's internal affairs.

"The setting up of the so-called coordinator for Tibetan issues is entirely out of political manipulation to interfere in China's internal affairs and destabilize Tibet. China firmly opposes that," Zhao said.

Tibet has achieved remarkable social and economic growth since its peaceful liberation in 1950, and the living standard of the people there has also improved, he said.

All ethnic groups in Tibet are part of the big family of the Chinese nation, and people in Tibet enjoy religious freedom, and their rights are fully respected, he added. 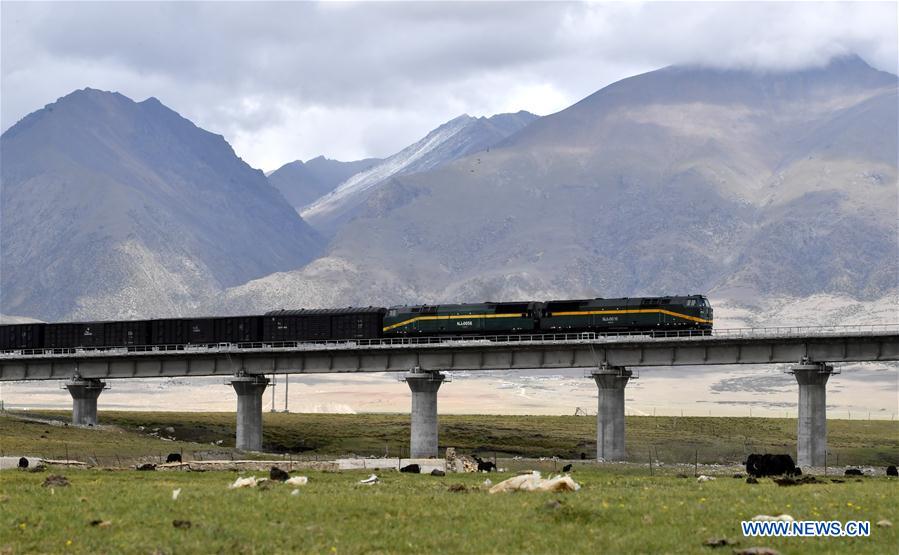 China's Tibet Autonomous Region has achieved a "major victory" in alleviating poverty, Wu Yingjie, the Communist Party of China chief of the region, said at a press conference in Lhasa.

The achievement shows "the advantages of the socialist system on the high plateau," Wu said.

(Cover: Nijia and his family pose for a photo in front of their house at the Rongma relocation settlement, a local poverty alleviation project, in Gurum Township of Lhasa, capital of the Tibet Autonomous Region, April 2, 2020. /Xinhua)