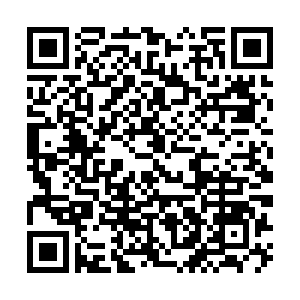 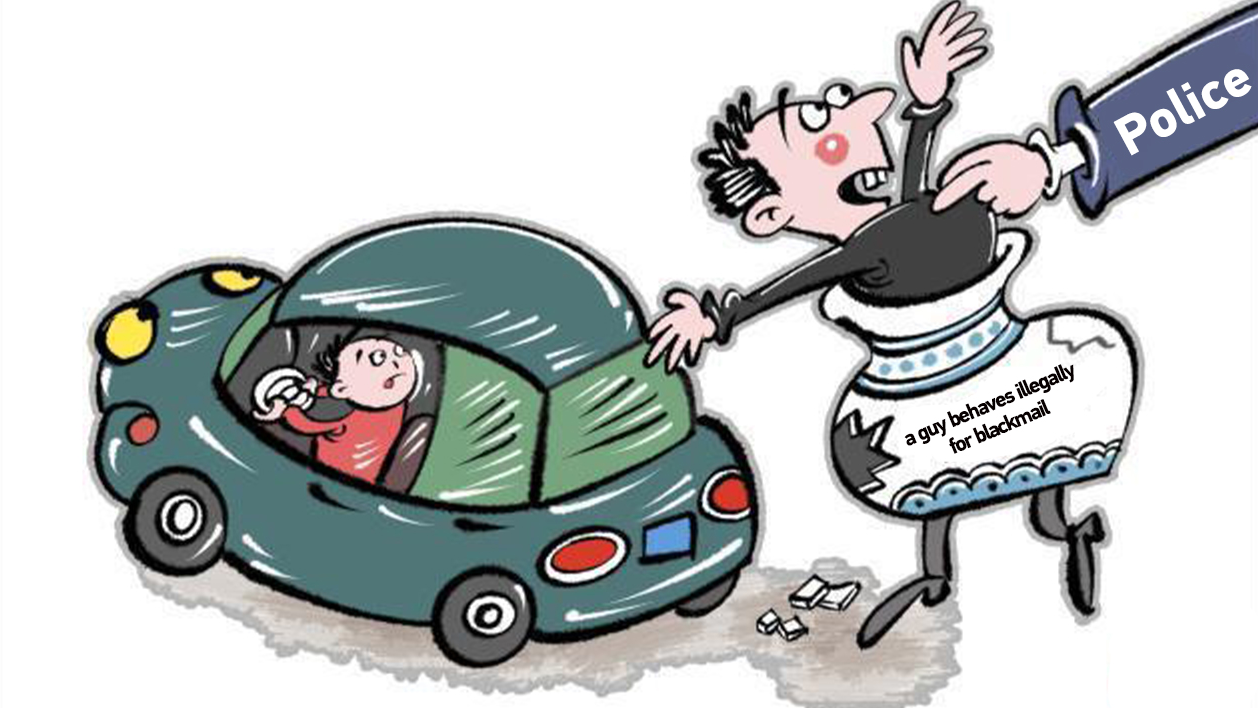 China vows to strengthen the crackdown on illegal behavior intended for blackmail, a problem of great concern to the people, according to new guidelines issued on Wednesday.

The guidelines, jointly released by the Supreme People's Court, the Supreme People's Procuratorate and the Ministry of Public Security, identify and specify several illegal acts, such as deliberately crashing a car to claim compensation, and their corresponding punishments.

Acts of fabricating facts, concealing truths and swindling compensation, that meet related provisions of the Criminal Law, shall be convicted and punished as crimes of fraud, according to the guidelines.

Malicious behavior, including fabricating facts about the infringement of personal or property rights and interests as well as bringing a civil lawsuit on the grounds of a fake civil dispute shall be treated as the offense of making false charges, if it meets the related provisions of the Criminal Law, it added.

The guidelines also stipulate that whoever deliberately causes a road accident and blackmails the victim by exploiting the victim's violation of provisions on road passage, shall be punished for committing the crime of extortion by blackmail, if it meets the related provisions of the Criminal Law,

A relatively stable criminal cohort formed by three or more persons for jointly committing such blackmail-related crimes should be considered as a criminal group, it said, noting that those in conformity with the identification standard of organized crimes should be investigated, prosecuted and tried accordingly.

Director of the Legislative Affairs Bureau of the Ministry of Public Security (China) Sun Maoli said: "The guidelines further clarified the characterization and punishment of cases according to specific situations, and highlighted the operability and unified judicial standards, which will standardize the handling process and ensure such cases can be handled promptly and accurately according to law."