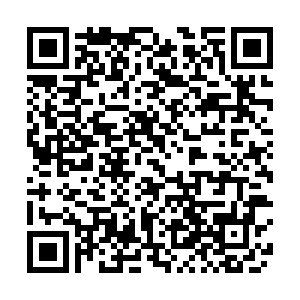 The Chinese football federation has pulled out of hosting the men's Under-23 Asian Cup in 2022, citing "scheduling conflicts, stadium completion timelines ahead of other international events and challenges created by the COVID-19 pandemic," the Asian Football Confederation (AFC) said on Thursday.

The footballing body said it will re-open bidding for the under-23 tournament.

The U23 Asian Cup held in Thailand in January this year also served as an Olympic qualifier. The top three teams will represent the Asian region to qualify for the Tokyo Olympic Games, together with hosts Japan. 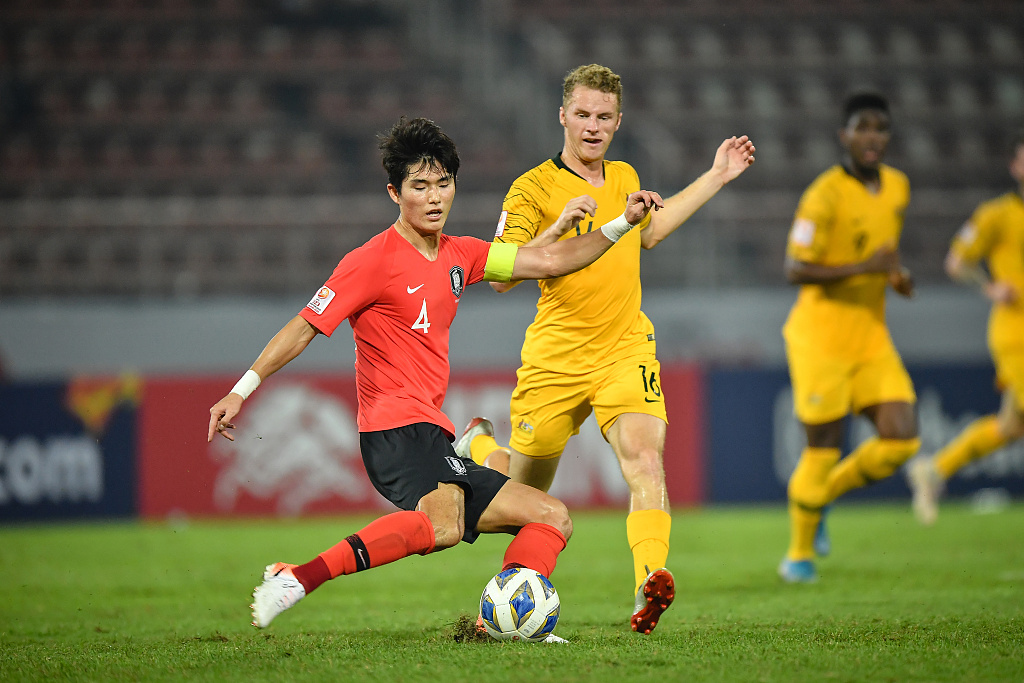 Lee Sang-min of South Korea (L) in action during the AFC U23 Championship semifinal against Australia in Pathum Thani, Thailand, January 22, 2020. /VCG

Lee Sang-min of South Korea (L) in action during the AFC U23 Championship semifinal against Australia in Pathum Thani, Thailand, January 22, 2020. /VCG

China will host the 2023 Asian Cup in new or renovated stadiums, and is also scheduled to host FIFA's expanded Club World Cup, which was postponed from June 2021 to a date yet to be decided.

The AFC also postponed this year's indoor futsal championship to next year "in response to the recent spike of COVID-19 cases in Kuwait.”