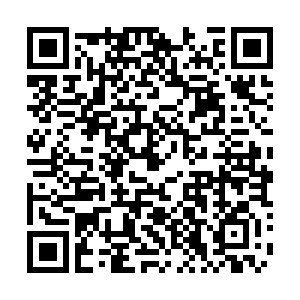 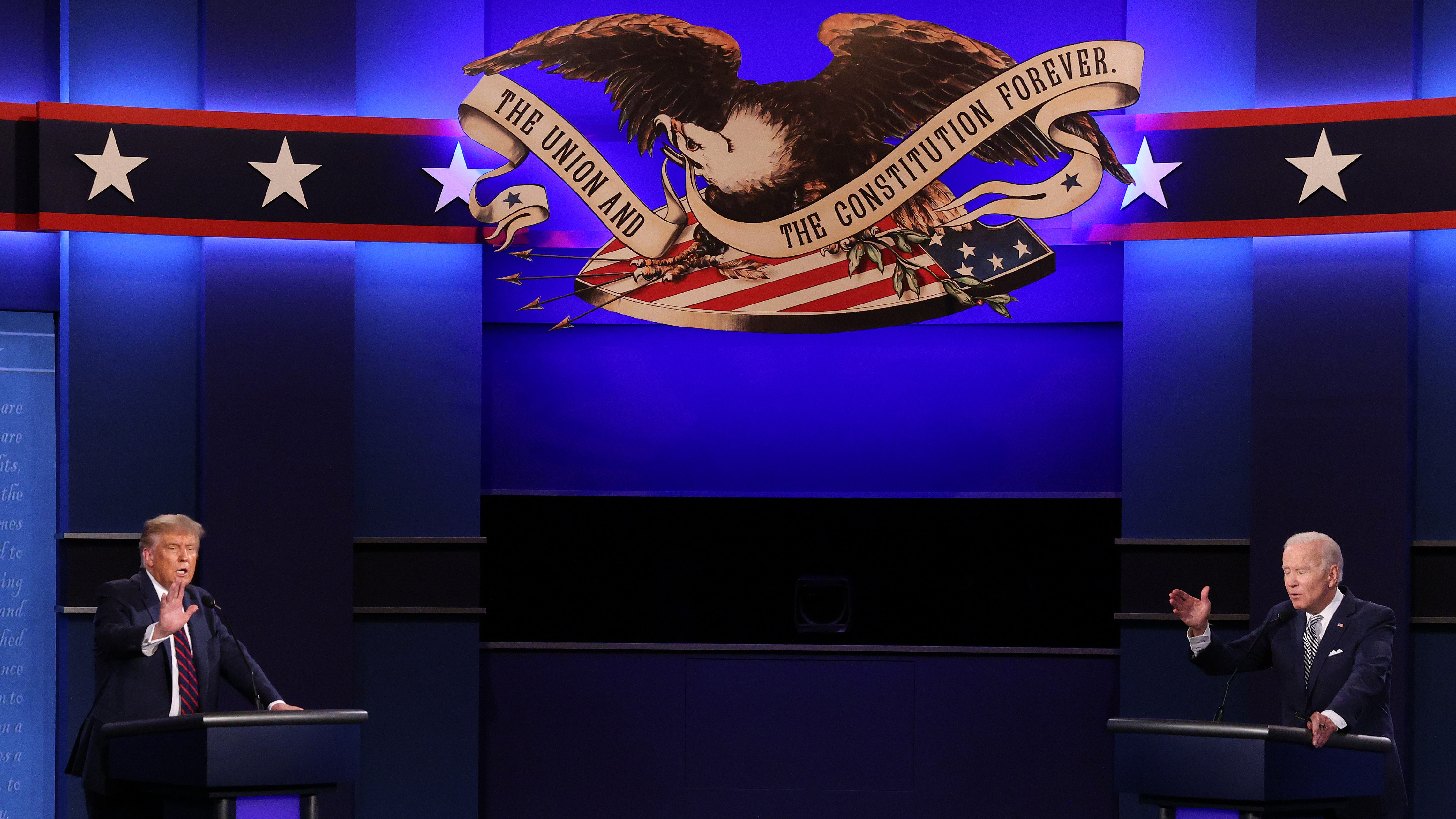 An unprecedented controversy over free speech and the possibility of partisan meddling in the elections by the U.S. Big Tech companies, in particular Facebook and Twitter, has exploded in the U.S. Those two platforms are accused of censoring what amounts to the Trump campaign's October surprise, which is the New York Post's publication of a story alleging that former vice president and current Democrat presidential candidate Joe Biden secretly met with an advisor to the Ukrainian gas company that his son Hunter Biden used to work for.

The outlet's report is so controversial because Biden previously said that he never had any contact with anyone from Burisma, the company at the center of the scandal. The former vice president would later very strongly imply that he successfully pressured the Ukrainian government to fire its then-Prosecutor General Viktor Shokin who was investigating Burisma for corruption under threat of not receiving $1 billion in loan guarantees if it didn't. It should be noted that it was on the basis of a similar alleged quid pro quo that Trump was impeached.

The New York Post claims that its scoop came from emails stored on the hard drive of a computer that was dropped off at a Delaware repair shop in April 2019 but never picked up, nor was the requested service ever paid for. They suggest that Hunter introduced his father to Vadym Pozharskiy, an advisor to the Burisma board. They also suggest that Biden's son tried to exploit his access to the vice president during his time with that company. If true, both allegations would at the very least be unethical and quite possibly illegal.

According to the New York Post's report, the computer shop owner shared this information with Robert Castello, Rudy Giuliani's lawyer. Giuliani is Trump's personal lawyer and had previously announced that he was investigating the alleged Burisma corruption scandal. The computer shop owner then alerted the FBI, who seized the hard drive in December 2019. Considering Giuliani's closeness to Trump, it can be assumed that this was intended to be his campaign's October surprise, hence why it wasn't publicly disclosed until now.

Twitter, however, controversially claimed that the information might have been obtained by hacking and blocked the New York Post's story from being shared on its platform. It also says that the report violated its policy against sharing personal and private information. However, Twitter CEO Jack Dorsey called it "unacceptable" that his company blocked the report "with zero context" as to why the report is blocked and blamed it on "not great" communication, though not before Twitter locked White House Press Secretary Kayleigh McEnany out of her account for sharing the story. 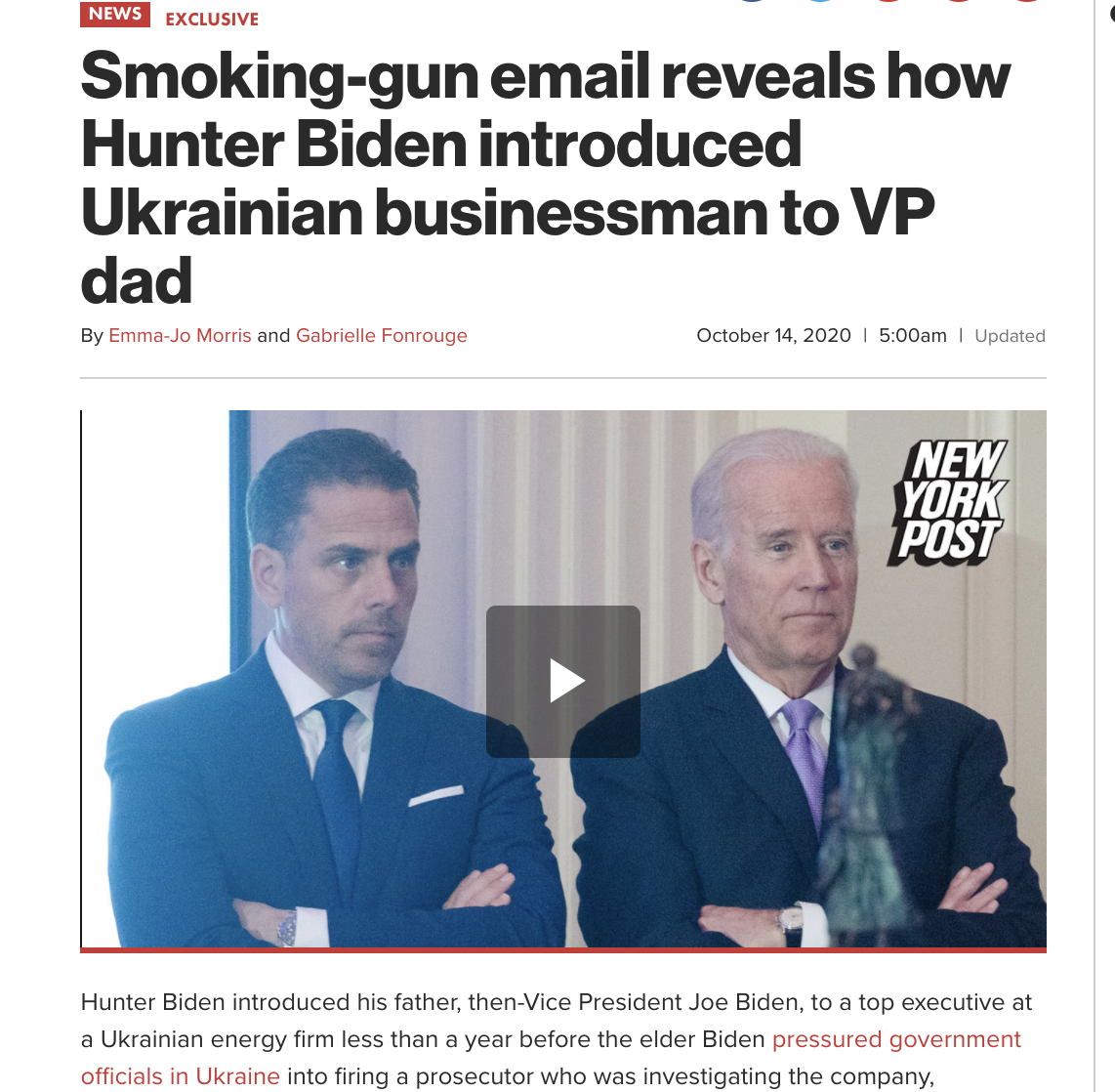 Facebook, for its part, announced that it would be "reducing distribution" of the New York Post's report and sharing it with its "fact-checking" partners who have previously been accused of having pro-Democrat biases. Trump condemned these Big Tech companies' actions as "terrible," called on Biden to "immediately release all emails, meetings, phone calls, transcripts, and records related to his in his family's business dealings," and praised the New York Post "for having exposed the massive corruption surrounding Sleepy Joe Biden."

Senate Homeland Security and Governmental Affairs Committee Chairman Ron Johnson announced that he's "in contact with the whistleblower" and "in the process of validating the information he provided." In parallel with that, Senator Josh Hawley said that he complained to the Federal Election Commission that Facebook and Twitter's suppression of the New York Post's story might have broken the law since he suggested that it's equivalent to electoral interference and an illegal corporate contribution to a federal candidate.

Apart from questions related to the veracity of the New York Post's story, the larger ones that this scandal has provoked are the role that the U.S. Big Tech companies are playing in the upcoming election, concerns about Americans' freedom of speech, and the tradition of October surprises. Since this scandal broke less than three weeks before the election, the loser might claim that it played a key role in the outcome. If Trump loses, he could say that censorship was responsible, while Biden could blame his possible loss on not enough censorship.

Either way, Big Tech's censorship has unexpectedly become just as important of an issue for this year's election as COVID-19. There's no denying that Facebook and Twitter are arbitrarily exerting disproportionate influence over the vote regardless of whether their purported reasons are morally and/or legally sound. America's Founding Fathers couldn't have predicted that technology would evolve in such a way where privately owned companies could potentially have such a decisive impact on the country's democratic process.

Those platforms claim that their actions are in everyone's best interests, but their critics have a valid point in wondering whether they're actually in the Democrats' partisan interests instead. This dilemma isn't all that surprising though since some have previously warned about such a scenario even if this exact one couldn't have been foreseen. The problem, as critics see it, is that nothing was done to prevent it. Regardless of whoever wins, they'll be forced to confront this issue in one way or another, be it to suppress Big Tech or support it.