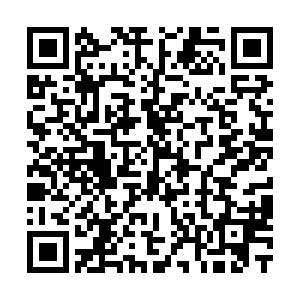 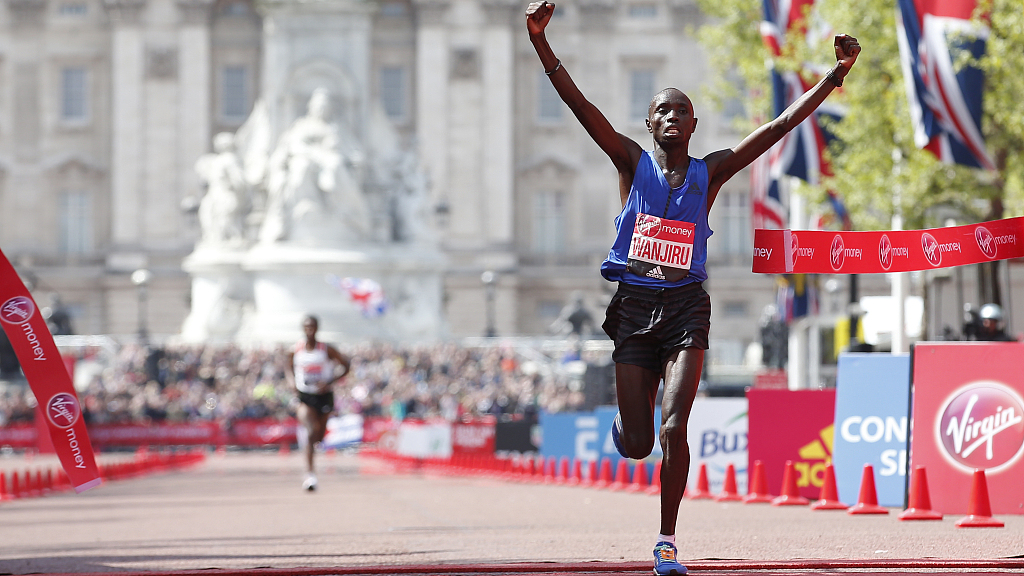 He was provisionally suspended in April for "use of a prohibited substance/method" after "abnormalities" were found in his biological passport. The 28-year-old denied the wrongdoing and stressed his innocence.

"I feel I am already seen as a sinner of doping, but I am not," Wanjiru said when he heard of his provisional suspension. "I am innocent."

According to the AIU's disciplinary report on Wanjiru, the international athlete accepted a "volunteer provisional suspension" in December 2019, agreeing not to race until the final outcome of the case was delivered.

Because of this, the four-year ban has been backdated to the day of his original suspension on December 9 last year, which means he won't be allowed to compete again until December 2023.

Wanjiru rose to fame after beating Kenenisa Bekele to the 2017 London Marathon title. He was also the winner at the Amsterdam Marathon in 2016, where he set his marathon PB at 2:05:21.

In addition to his ban, all results Wanjiru recorded from March 9, 2019, the date when the test was taken, will be disqualified including forfeiture of any medals, titles, ranking points and prize and appearance money.