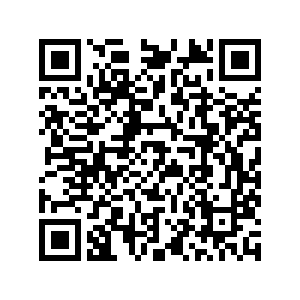 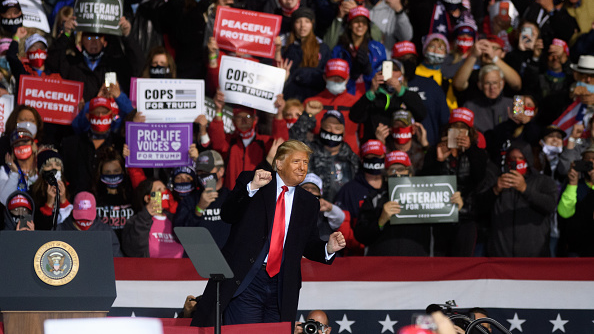 Nothing seems to go right for Donald Trump in his bid to gain a second term: the economy going farther south; COVID-19 pandemic surging; just to list two. His inability to reverse the misfortunes would be a reason why Joe Biden's gain over Trump has increased to nearly 10 percent, according to RealClearPolitics.

The president is even losing some ground in traditional Republican-leaning states such as Florida and Arizona. Unless the 2016 election is replayed or a "miraculous surprise" emerges, he will unlikely to gain a second term, and he shouldn't if his second term is a replay of the first.

For his own political interests, Trump has created a divided nation, dishing out disinformation on literally everything – China invented the coronavirus in a laboratory, the world ripped America off, etc. – to deflect attention away from damages that his ill-advised policies caused.

Blaming China for manufacturing the coronavirus in a Wuhan lab in defiance of science and without proof turned America into the virus epicenter, culminating in over 20 percent of the world's infections and deaths, estimated at over 7.9 million and killing over 216,000 Americans.

The figures are particularly solemn when the U.S. makes up only 4 percent of the global population. The irony is Trump was condemned by some of the world's most prestigious medical journals, including the U.S.-based New England Journal of Medicine and the UK's Lancet.

However, over two-third of Americans believe Trump's allegations, from the origin and spread of the virus and causes of America's economic ills, according to U.S. national polls such as Pew and Gallup. Equally, 56 percent of Americans said their life has improved under the Trump presidency, albeit economic data indicated otherwise.

According to U.S. Federal Reserve statistics, Trump's policies were largely responsible for the sinking economy, putting many farmers at financial risk, increasing the numbers of impoverished and homelessness populations. His policies failed to achieve the intended goals, decreasing the trade deficit and bringing manufacturing home but the opposite is true.

The poll findings would suggest that people believe what they want to believe. In this sense, Trump has earned himself a divided legacy. To some, the president is the answer to their prayers but to others, he is a "nightmare." This begs the question – How will history judge him?

History might not fault Trump for his "America First" policy, but it would likely criticize him for the way he pursued it, claiming the world and particularly China was "eating America's lunch" when it was the other way around.

Abusing its reserve currency status, the U.S. printed as much money as it wanted to shore up its economic and military power. But in doing so, America put other countries at risk and paid for it because U.S. government bonds were to be paid with the greenback. 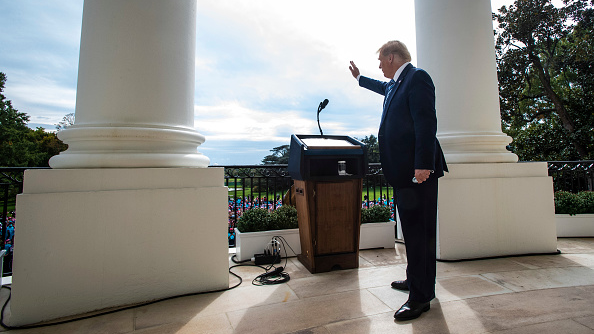 U.S. President Donald Trump departs after speaking to supporters from the Blue Room balcony during an event at the White House, in Washington, D.C., October 10, 2020. /Getty

U.S. President Donald Trump departs after speaking to supporters from the Blue Room balcony during an event at the White House, in Washington, D.C., October 10, 2020. /Getty

Besides, America's economic woes were of its own doing – relocating manufacturing abroad and automating jobs without providing job retraining or capital relocating programs for alternative employment or business prospects. In their absence, factories were left to rot and displaced workers put on road of poverty.

Trump's obsession with reviving the economy resulted from his ill-advised trade wars was probably the main reason why he mishandled the COVID-19 which led to the pandemic. The president dismissed the virus as no more dangerous than the common flu precluded the need for safety measures such as social distancing and mask wearing, which in turn caused the pandemic to spread like wildfire, forcing business lockdowns which eventually contracted the economy by over 32 percent in the second quarter.

But instead of taking measures to reverse the economic and health issues, Trump blamed China and called COVID-19 the "China flu," resulting in a surge of hate crimes against Chinese and other Asian Americans. According to the U.S. Human Rights Commission and other organizations that track racist crimes, over 2,500 reported instances took place after Trump put China's name before it.

The president withdrew from the Iran nuclear deal just to spite his predecessor Barack Obama but still demanded other nations to honor U.S. sanctions against the Islamic Republic. Trump cancelled the 1980s Intermediate-Range Nuclear Forces Treaty, allowing America to upgrade and make more nuclear weapons and install them in Asia and Europe. Trump's decisions are dangerous because they could trigger an arms race or war between the major powers.

Trump's policies were largely instituted for personal or party gains rather than based on credible proofs. And for that, history would and should judge him harshly. But, as former U.S. president Richard Nixon replied to a question on how history will judge him, he said "it depends on who is writing it."