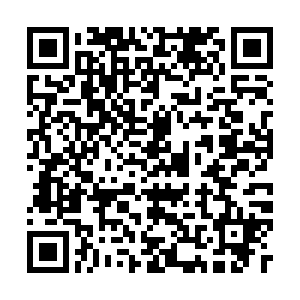 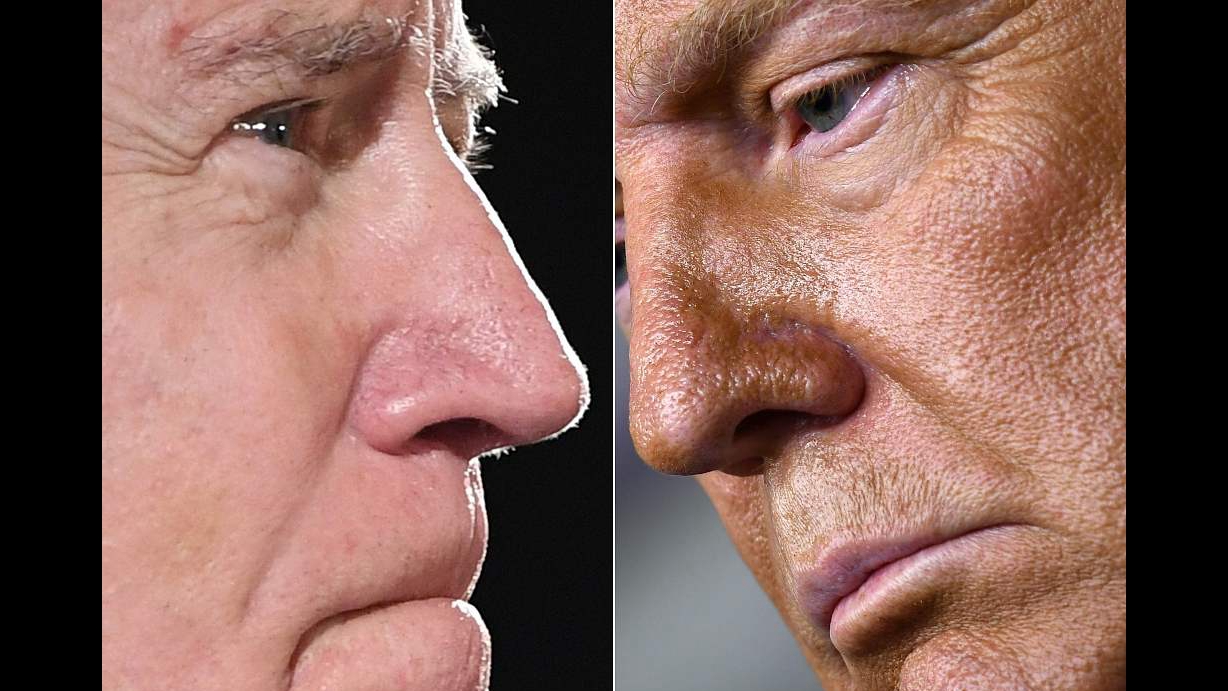 World renowned scientific journal Nature publicly criticized Donald Trump for what he has done to undermine the scientific community and expressed strong support for the Democratic presidential candidate Joe Biden in the coming U.S. election.

In an editorial "Why Nature supports Joe Biden for U.S. president" published on Thursday, the magazine listed such factors as dropping out of major international organizations and interferring in national health institutions in its decision to support Biden. It condemned Trump for depriving the autonomy of scientists and wreaking havoc on the trust of scientific and health institutions.

It gave the example of how the country, led by the Trump administration, failed to control and contain the deadly virus that has killed over 215,000 lives, despite vast scientific and monetary resources at their disposal.

Trump was blamed not only for not crafting a comprehensive national strategy to conduct testing, contact tracing and bolstering public-health facilities in the initial stage, but also deriding the science-based health guidelines set by the country's top health institution for the use of face masks and social distancing, it said.

In an interview with Fox News in July, the president said he would not consider a national mandate requiring people to wear masks. "I want people to have a certain freedom, and I don't believe in that."

In addition, Nature's editorial also pointed that Trump damaged international cooperation. The country has walked away, since Trump took the office, from the 2015 Paris climate accord, the Iran nuclear deal, the United Nations' science and education agency UNESCO, and even, unthinkably amid the COVID-19 pandemic, the World Health Organization.

In 2018, the president announced a plan to weaken regulations on the country's coal plants, a move which was intended to boost the coal mining industry, but would significantly damage the environment protection legacy left by his predecessors.

At the meantime, the editorial raised high tones for Trump's rival Joe Biden, the former U.S. vice president, saying his values and commitments are in line with the scientific community.

The editorial elaborated Biden's policies on restoring the United States' fractured global relationships, the ability of public-health professionals to communicate directly with the public, as well as the plans to end the pandemic.

Biden also promised to reverse egregious policies on immigration and student visas, which mainly targeted on researchers and students from China. Nature stressed that Biden's remedies are exactly what's needed if the world is to succeed in tackling the mounting global challenges.