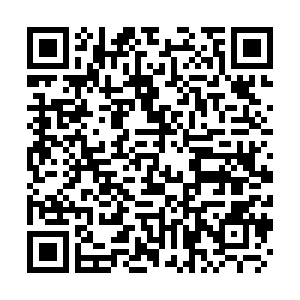 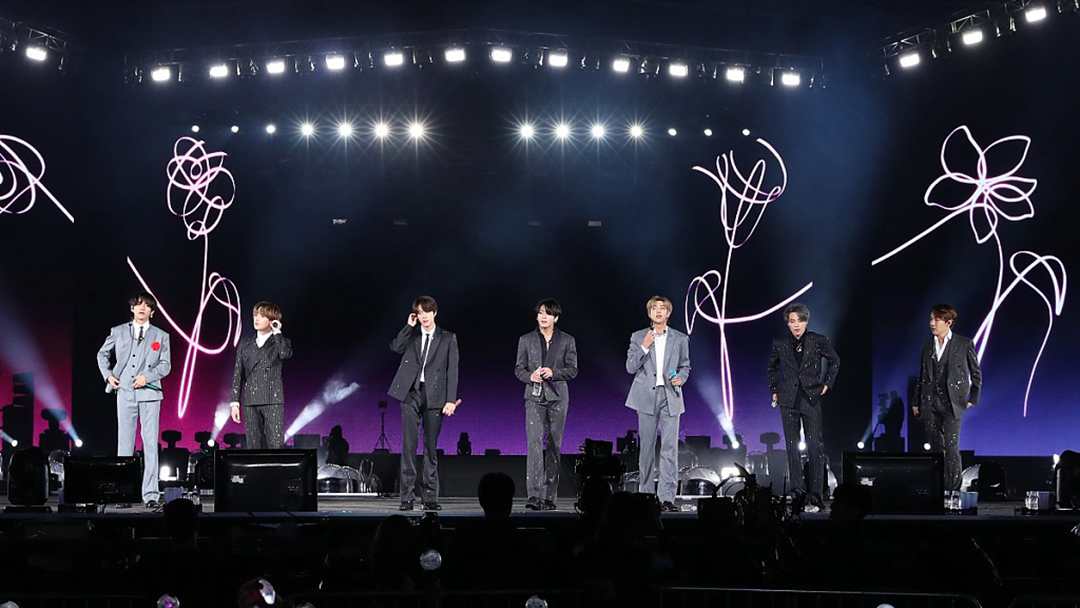 It had a market capitalization of 10 trillion won ($8.7 billion) putting it among South Korea's top 40 most valuable companies.

The listing helps revive the country's IPO activity this year after two subdued years, with volumes rising 51 percent to $2.9 billion so far this year, compared with the same period last year, according to Refinitiv data.

The Big Hit float also made the seven members of BTS instant multimillionaires with each granted shares worth 18.5 billion won ($16 million) at the debut price.

The Billboard Chart topping group, which has a huge global following, accounted for 87.7 percent of the label's revenue in the first half of 2020, according to a regulatory filing.

Analysts say the company has proved itself extremely online savvy, using YouTube and social media for market infiltration since in-person performances were canceled because of the coronavirus pandemic.

BTS' first paid online concert in June earned a Guinness World Records title for most viewers for a livestreamed performance, with a 757,000-strong audience from 107 countries.

There is one inescapable hurdle looming for the newly listed agency: mandatory military service for all seven boy band members, who made their debut in 2013.

Under general rules, the eldest member of the band will be required to sign up by the end of next year, with the remaining six over the following five years.

Big Hit acknowledged their anticipated absence as a "risk factor."

It acknowledged the artists' time off-camera "could have a negative impact on the company's profitability and growth."