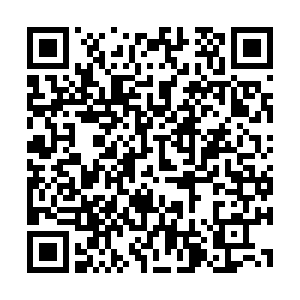 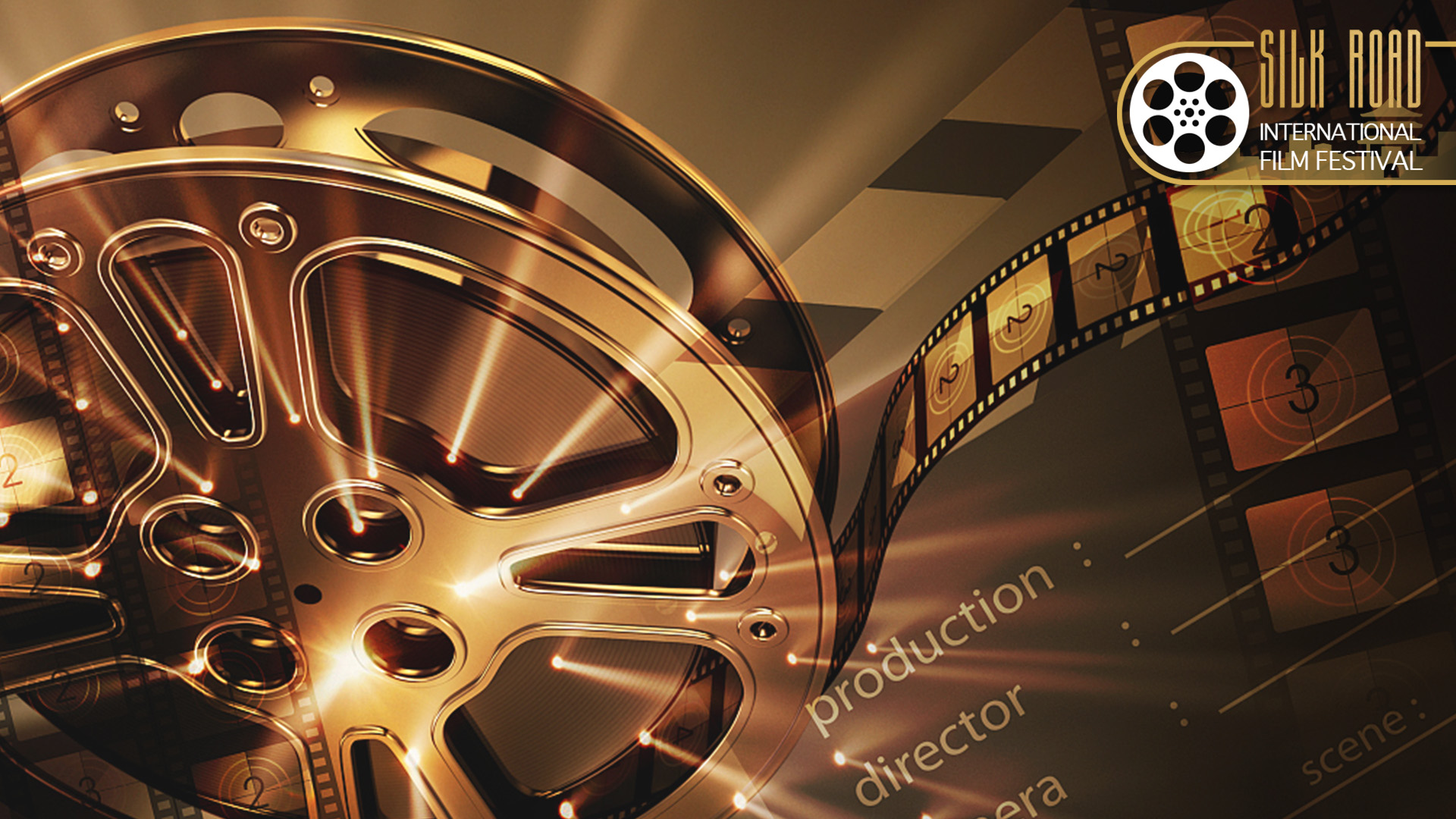 The closing ceremony of the 7th Silk Road International Film Festival (SRIFF) is held in northwest China's Xi'an City. Movie star Zhou Dongyu, as the youth ambassador of this year's film festival, is attending the handover ceremony between two host provinces, Shaanxi and Fujian. A number of key film and TV projects have been signed, and Xi'an Film Academy is due to be inaugurated at the closing ceremony.

First launched in 2014 and hosted alternately by Shaanxi and Fujian provinces, the Silk Road International Film Festival has become an important engine to boost China's film industry, providing a platform for the exchange and cooperation with countries and regions along the Belt and Road.