Live: Why are some media so skeptical of China's poverty alleviation efforts? 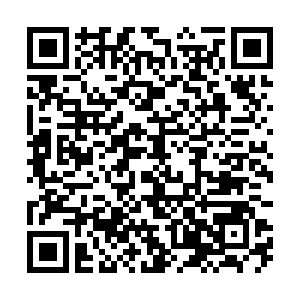 China's on the home stretch of meeting its poverty alleviation goals by the end of 2020. But some media outlets are casting doubts. Some are unconvinced that China can sustain any meaningful progress; others say China will fudge the numbers regardless. Some question China's true motivations, others its methods.

Eradicating poverty is no small task. Over the last seven decades, China has lifted some 850 million of its people out of poverty. That's almost equivalent to the population of the United States times three. Has China caught a break? In this week's “Headline Buster”, we navigate through the key concerns some media outlets have raised on China's efforts to eradicate poverty by 2020. Are they justified? And how are China's poverty alleviation efforts linked to the global economy? Stay tuned for more.