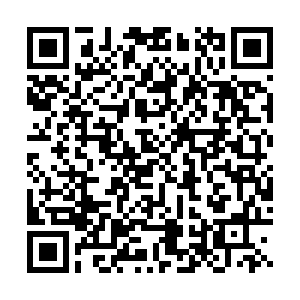 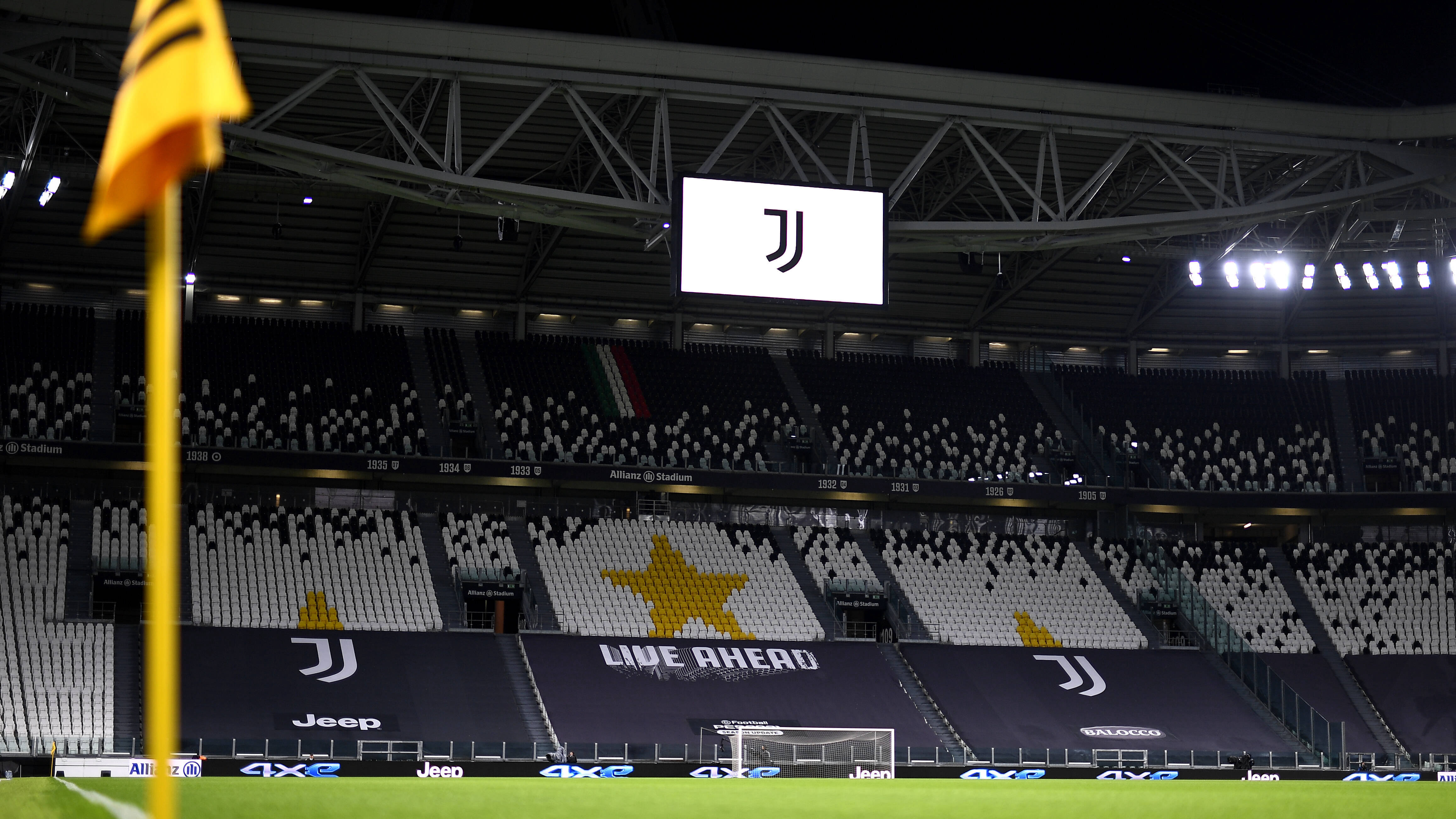 The stadium is empty during the Serie A match between Napoli and Juventus in Turin, Italy, October 4, 2020. /CFP

The stadium is empty during the Serie A match between Napoli and Juventus in Turin, Italy, October 4, 2020. /CFP

Napoli are to appeal the 3-0 defeat and one-point deduction imposed by the Italian football league on Wednesday for failing to turn up for their Serie A clash at Juventus earlier this month because of two coronavirus cases.

The Serie A disciplinary commission ruled that there had been no "force majeure" preventing Napoli from travelling despite two players testing positive and the team in isolation.

"Napoli have always respected the rules and the law," the team said on Twitter. "(The team) confidently awaits the outcome of the appeal, firmly believing in justice."

Gennaro Gattuso's side maintained they had to remain in Naples on local health authority instructions after Eljif Elmas and Piotr Zielinski tested positive, and could not travel to Turin on October 4.

Serie A ruled "the complaint lodged by Napoli regarding the legality of the match is to be considered inadmissible" as the team had not done everything necessary to respect the protocol.

Napoli had requested a postponement, but Juventus continued to prepare for the match as normal with the game eventually abandoned 45 minutes after its scheduled start time. 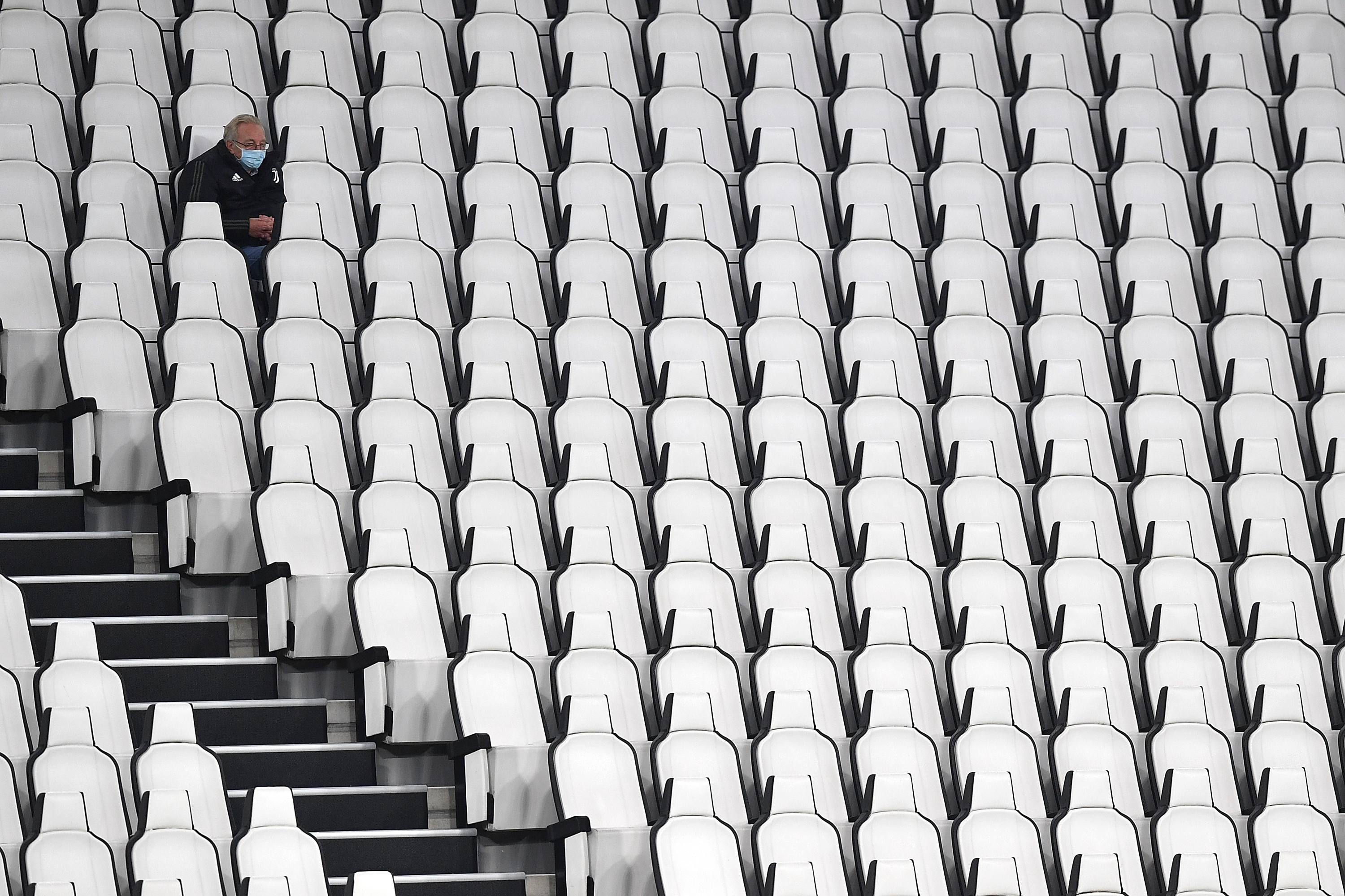 The audience during the Serie A match between Juventus and Napoli in Turin, Italy, October 4, 2020. /CFP

The audience during the Serie A match between Juventus and Napoli in Turin, Italy, October 4, 2020. /CFP

Italy's top flight are applying the rules of the Union of European Football Associations (UEFA) that say a match can take place as long as a side have 13 healthy players, including a goalkeeper.

The only possible exemption would be a club which has an active outbreak of COVID-19 with more than 10 new positive cases in a week.

In that case the club can request a postponement, but only once in the season, which was the case of Genoa's game against Torino the same weekend.

As a result of the decision, champions Juventus move fourth in Serie A, with Napoli now eighth with five points.

Napoli had won their first two matches this season as they target a first Serie A title in 30 years.

Juventus themselves announced they were back in isolation after U.S. midfielder Weston McKennie joined Cristiano Ronaldo in testing positive for COVID-19.

The entire Juventus squad was already isolating after two positive cases among non-playing staff on October 3, a procedure that has not prevented them from training or playing, but prohibits contact with the outside.

Three were asymptomatic and the fourth had "slight" symptoms.