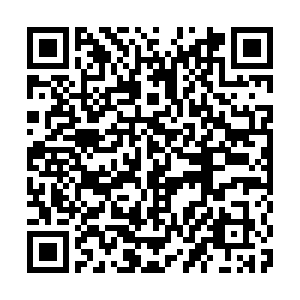 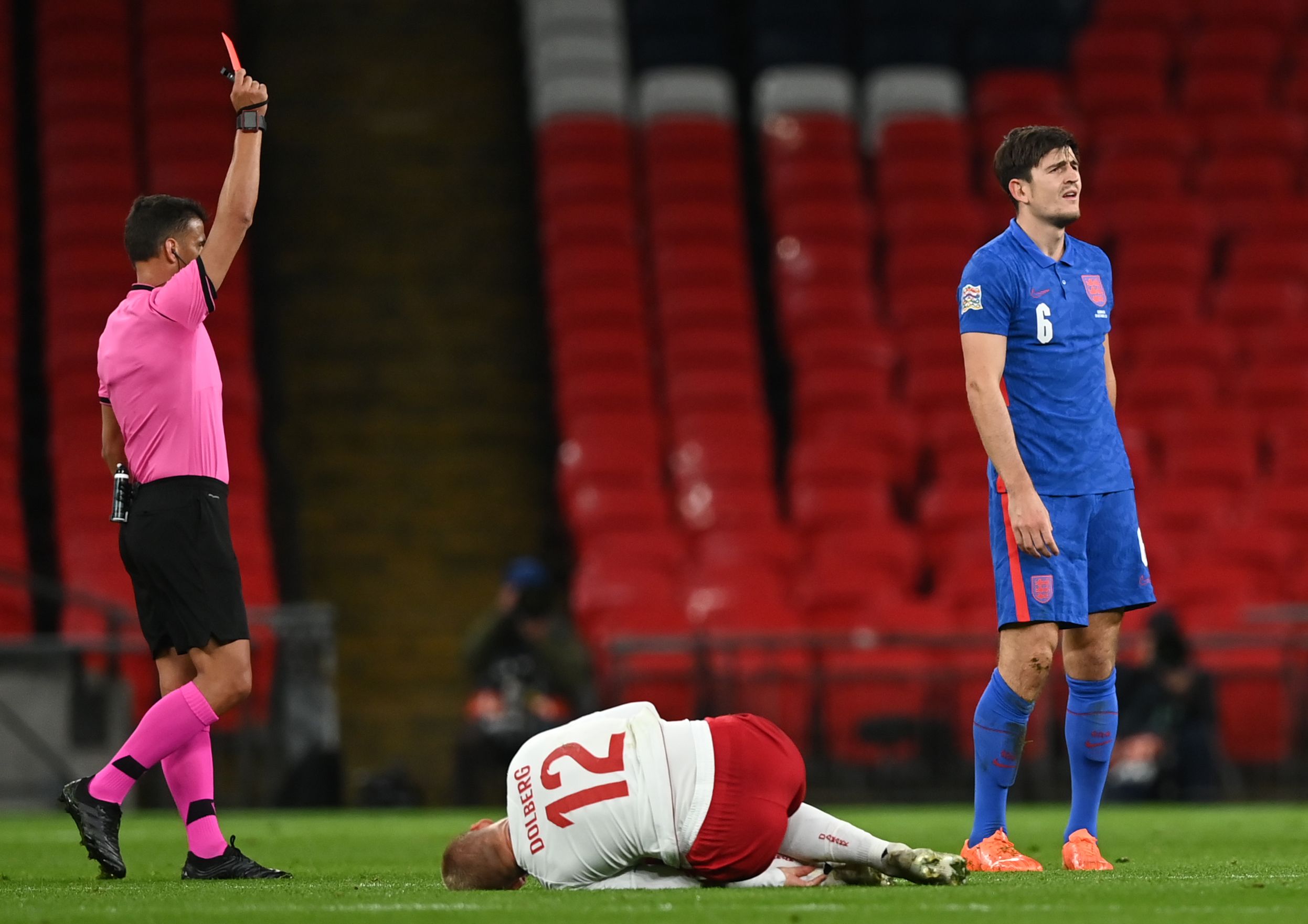 Harry Maguire's miserable start to the season continued with a red card as England had two men sent off for the first time in their Nations League defeat by Denmark, while Kylian Mbappe gave World Cup holders France a 2-1 victory in Croatia and Portugal won without Cristiano Ronaldo on Wednesday.

Christian Eriksen's penalty on his 100th appearance for Denmark earned his side a 1-0 win over England in their Nations League clash at Wembley.

Former Tottenham Hotspur midfielder Eriksen powered his spot-kick past Jordan Pickford in the 35th minute, a couple of minutes after England center-back Harry Maguire had received a red card for a second booking.

The defeat ended a run of nine successive home wins for England, who beat top-ranked Belgium on Sunday, while Denmark, who have lost just two of their last 40 international matches, celebrated their first victory over England at Wembley since 1983.

England slipped to third place in Group A2 which is now headed by Belgium with Denmark above England on goal difference.

"Disappointed to lose the match but extremely proud of how we responded to going down to 10 men," said England manager Gareth Southgate, who rather surprisingly opted not to send on Aston Villa's creative midfielder Jack Grealish when chasing the game.

"We had a few chances that on another day would have gone in. The 10 men changes the game and they get a soft penalty."

While it was a memorable night for Danish playmaker Eriksen, it was a disappointing one for England who suffered only their second home defeat in 32 competitive internationals. 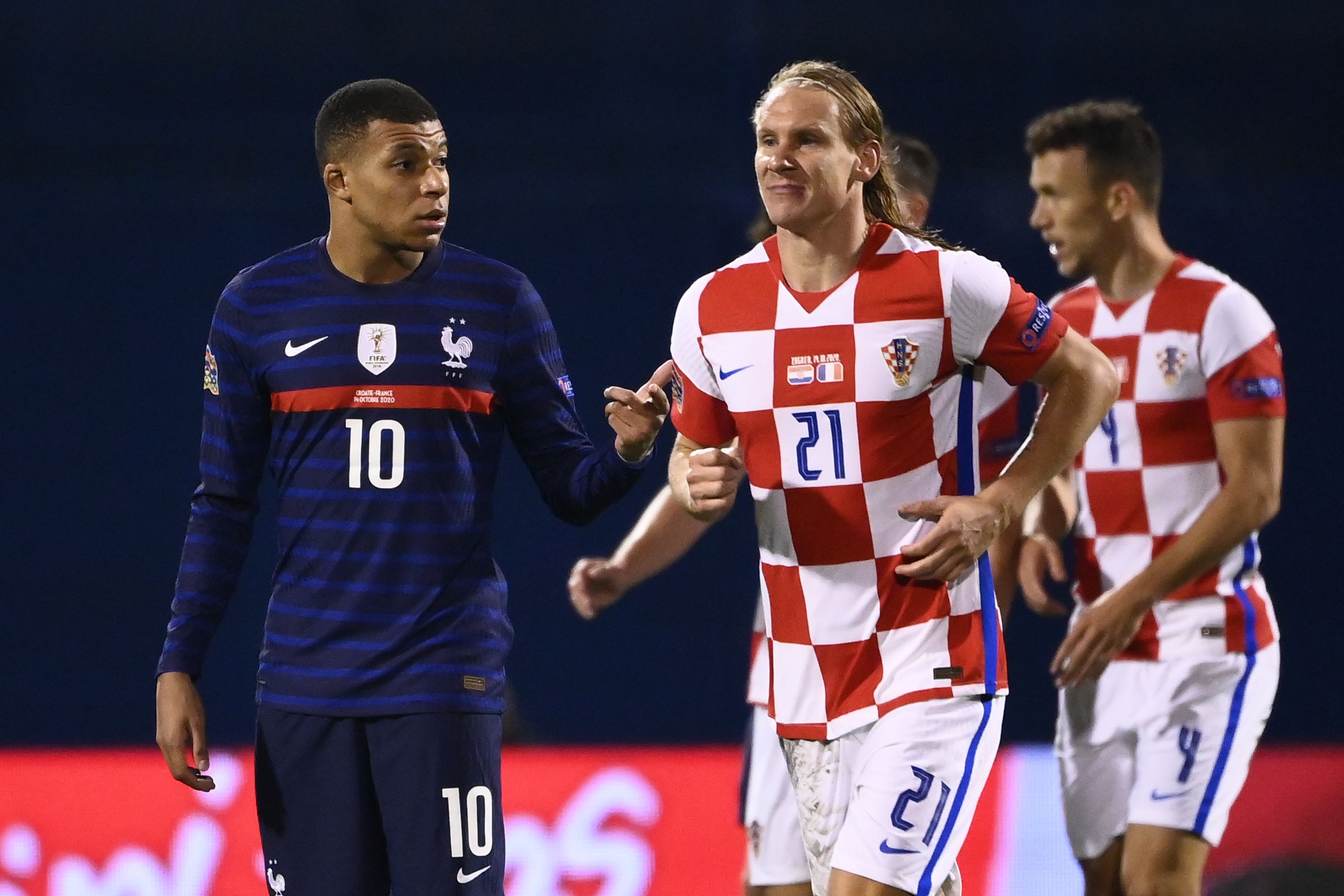 France stretched their unbeaten run against Croatia to eight games after a late goal by Kylian Mbappe gave the World Cup holders a 2-1 win in their Nations League top-tier Group 3 match on Wednesday.

The result left France second in the group on 10 points from four games, behind Portugal on goal difference after the European champions brushed aside Sweden 3-0. Croatia have three points and the Swedes none.

France beat Croatia 4-2 in the 2018 World Cup final before defeating them by the same score in last month's reverse Nations League fixture.

"We started very well and it's a pity we didn't go two goals clear as Kylian had a big chance. We did what we needed to do in the second half.

"It's not because we won a trophy in 2018 that you win by clicking your fingers. You have to look at the way the opponents play too."

"France are ruthlessly efficient and they will punish you every time you switch off, even for a split second," he told reporters.

"Playing against them is very frustrating because you can be as entertaining as you like but to no avail. The three points is all that matters." 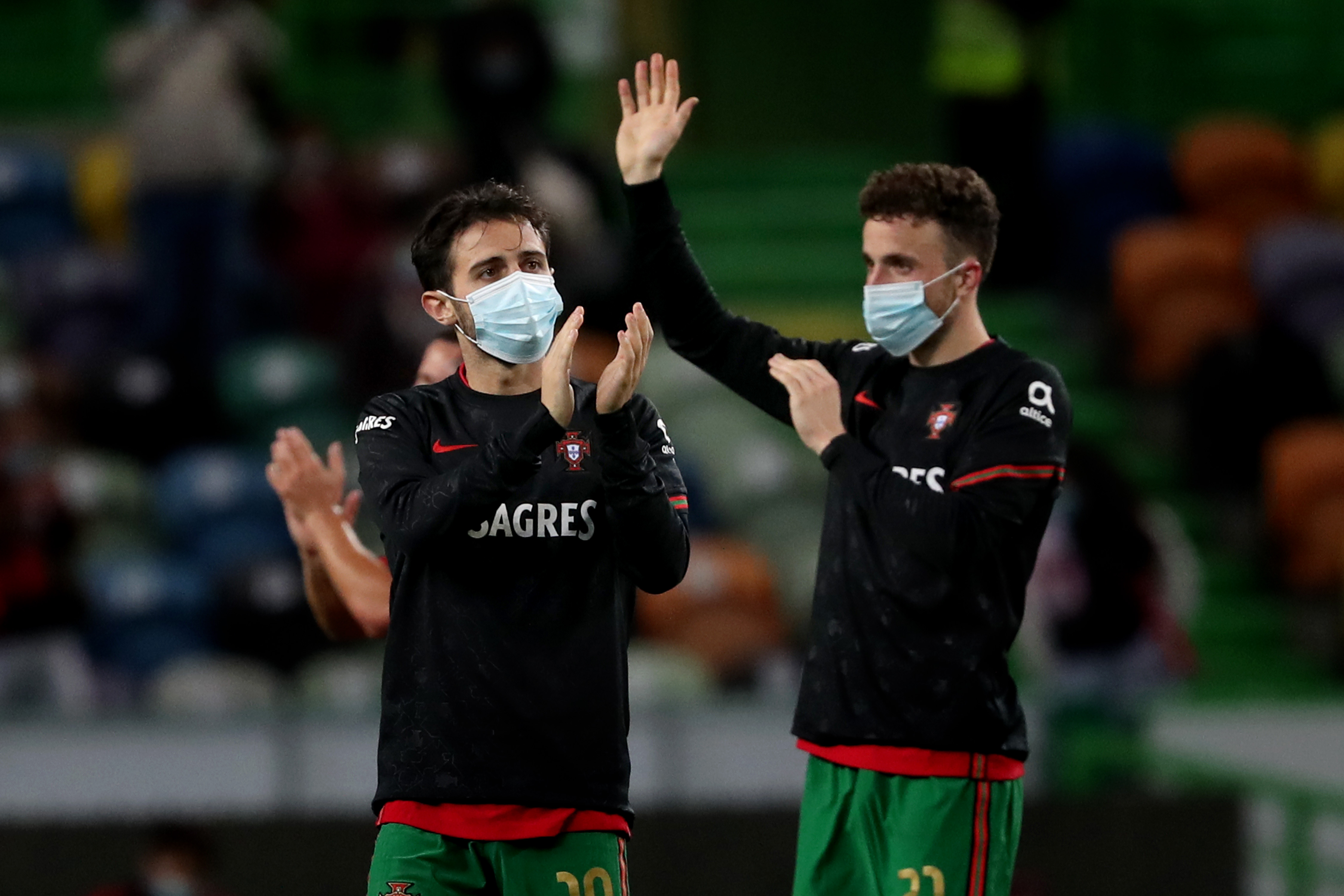 Goals from Bernardo Silva and a brace from Diogo Jota gave Portugal a comfortable 3-0 win over Sweden in the Nations League on Wednesday as the hosts made light of the absence of Cristiano Ronaldo due to a positive COVID-19 test.

With 10 points from four games, Portugal top Group 2 in League A on goal difference ahead of France, who beat Croatia 2-1 in Zagreb. The Swedes are bottom of the group after slumping to four straight defeats.

"We were not asked to play any differently [without Ronaldo], our ambition remains the same," Manchester United's Portuguese midfielder Bruno Fernandes told reporters.

"The team has great values but it is obvious that it is easier to win with the best in the world."