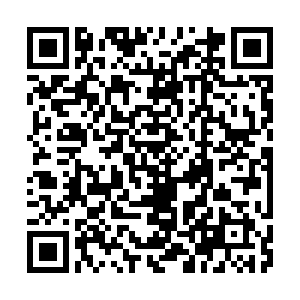 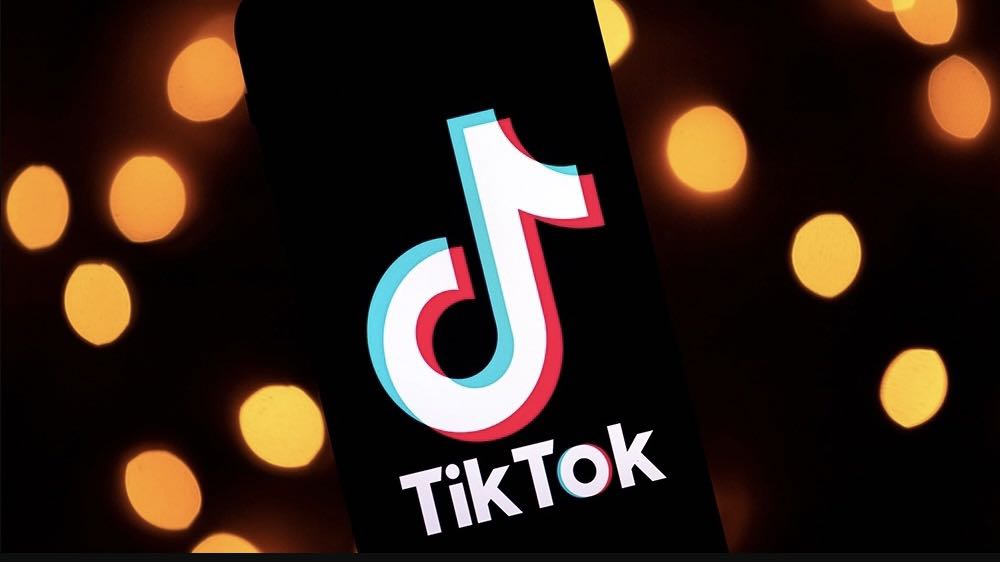 Three days after Pakistan banned Chinese video-sharing app TikTok in the country on account of "immoral/indecent content," Pakistan Telecommunication Authority (PTA) held a "detailed virtual meeting" with the senior management of the app on October 12 to discuss measures to moderate unlawful content on the app.

"Chairman PTA, while acknowledging the efforts of TikTok asked for tangible timelines for the proposed actions. Both sides resolved to continue their engagement to arrive at a mutually acceptable mechanism to provide safe internet experience to users in Pakistan," read a release issued by the PTA after the meeting.

It is abundantly clear by the negotiations between the PTA and TikTok that the ban has been imposed owing to the latter's failure to moderate immoral content in line with local laws, and the incident is not even close to why the app was banned in the U.S. and India – which have their own political axes to grind. 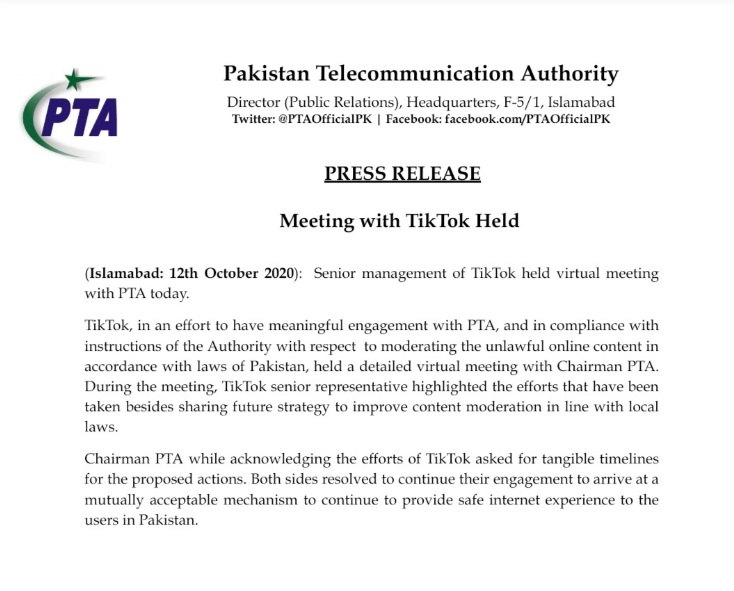 A screenshot of the press release issued on the Twitter page of the Pakistan Telecommunication Authority on the meeting held with TikTok. /@PTAofficialpk

A screenshot of the press release issued on the Twitter page of the Pakistan Telecommunication Authority on the meeting held with TikTok. /@PTAofficialpk

To understand the factors surrounding the ban, one must first understand the legal context, history of app bans in the country as well as the public sentiment.

The PTA had also banned online game PlayerUnknown's Battle Ground (PUBG) in June, citing several complaints about its potential negative impact on youth's physical and psychological health, but the ban was lifted in July after assurances by the game maker. Livestreaming app Bigo has a similar story of being banned and then getting unbanned.

Secondly, the PTA has the power to block or remove content it deems necessary under the Prevention of Electronic Crimes Act, 2016 (PECA). The act provides detailed stipulations for preventing a range of electronic crimes, including the ones involving immorality and indecency.

Moreover, Article 19 of the Pakistani constitution states, "Every citizen shall have the right to freedom of speech and expression … subject to any reasonable restrictions imposed by law in the interest of the glory of Islam … public order, decency or morality ... ."

Moving on to how the recent saga unfolded, let's have a look at this press release PTA issued on October 9 on the banning of TikTok as well as the comments of some Pakistani netizens on the ban.

A screenshot of the press release issued on the Twitter page of the Pakistan Telecommunication Authority on banning TikTok on account of immoral/indecent content, accompanied by some comments on the thread. /@PTAofficialpk

A screenshot of the press release issued on the Twitter page of the Pakistan Telecommunication Authority on banning TikTok on account of immoral/indecent content, accompanied by some comments on the thread. /@PTAofficialpk

As the press release shows, the PTA put the ban's responsibility on the "number of complaints from different segments of the society," ranging from vulgar and suggestive content, mostly featuring inappropriately dressed females, to underage delinquent behavior and display of weapons.

In a tweet shown on the right, a Pakistani netizen is quick to ask, "Can you clarify what are the numbers to ban something?" Another netizen implores the authority to "let the people enjoy their life in peace."

"TikTok should not ban (be banned) because there's a lot of people who got talents and also they work hard," said Twitter user @Hassaan76006918.

"Sir the internet has far worse content. By your logic we should ban the internet. #unbantiktok," tweeted @Huk06.

On the other hand, many were pleased by the move.

"This is great step taken by PTA. I salute you for banning this app. Our talents were being wasted on for a long time on this useless app. Many minor/teenager died of just to make the videos for it. This app also contains vulgarity on the name of comedy. Thumbs up," wrote @AzharKharal9.

"Good to this mess being cleared. More power to the state of Pakistan. It's inevitable to clean media from immodesty and make it a true representative of our societal and religious values," tweeted @MZA_1999.

"That's a great step taken by @PTAofficialpk. Tiktok shd remain banned. The kind of content shared through it was just disgusting. Underage girls dancing and acting like adult woman to lure people to increase their followers. Every other street, malls, market became a dancing area," tweeted @Evanescent19.

Speaking of TikTok's side of the story, in a recent transparency report, the company said it had deleted more than 49 million videos for violating its community guidelines between July and December 2019. About a third of these videos (16.5 million) were from India, followed by the United States (4.5 million) and Pakistan (3.7 million). About a quarter of all videos removed contained adult nudity or sexual activity.

Nonetheless, the PTA said it had issued a "final notice" to the app to come up with an "effective mechanism for proactive moderation of unlawful online content," but the app had failed to "fully comply with the instructions." However, the PTA is "open for engagement and will review its decision subject to a satisfactory mechanism by TikTok to moderate unlawful content."

And true to its word, the PTA held negations with TikTok on October 12, and the outlook looks positive.

All that remains to be seen now is how soon Pakistanis can return to using TikTok after the company ramps up its content moderation and how effectively the Pakistani regulator can ensure the provision of a "safe internet experience" in line with the law of the land.