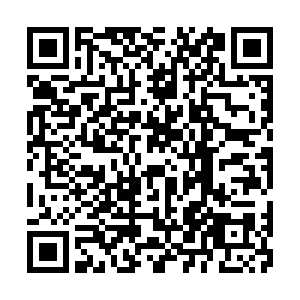 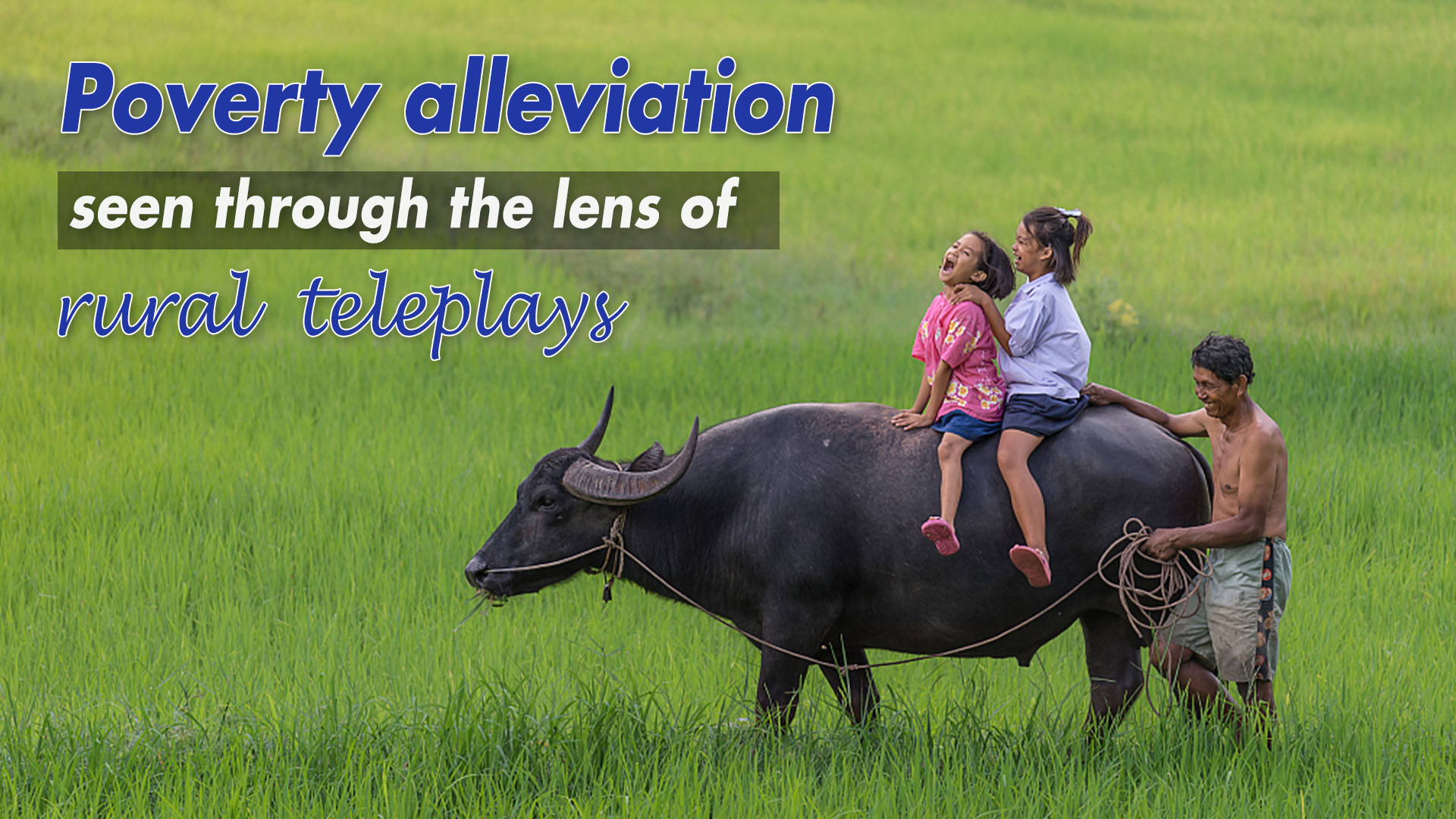 The content changes of rural-themed teleplays are closely related to the history of rural reform and poverty alleviation in China.

2020 is the year for China to complete the building of a moderately prosperous society in all respects, which means that the root of poverty that has held Chinese people back for thousands of years will be cut off.

In this great historical process, many TV series have been paying close attention to the countryside. Many stories depict farmers, describing the significant transformation of China's rural areas over the past 40 years and reflecting the twists and turns of their spiritual sublimation in the transformation. 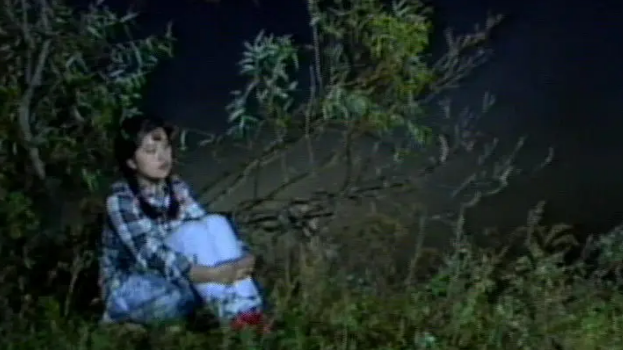 A still from the TV drama "Rural Trilogy." /Douban

A still from the TV drama "Rural Trilogy." /Douban

China's first rural-themed TV series, "Three Families," aired on China Central Television on May 22, 1978, marked the beginning of the development of TV series in the new era, which is also a reflection of the reform and opening-up of the countryside.

The story of the three families revolves around a 100 yuan loan (about $63.4 back then). One of the families needs the money for their pig farm and one for their child's wedding. In those days, as little as 100 yuan could cause a big problem for the whole family.

Since the middle and late 1980s, rural teleplays began to focus on the spiritual impact and transformation of farmers in the early stage of this historic transformation.

Adapted from Han Zhijun's novel "Destiny Quartet," three-part TV drama "Rural Trilogy" has a different emphasis. The work not only describes the remarkable changes brought by the reform and opening-up of the countryside but also offers an in-depth look at how people deal with the challenges of adjusting to new modern values. 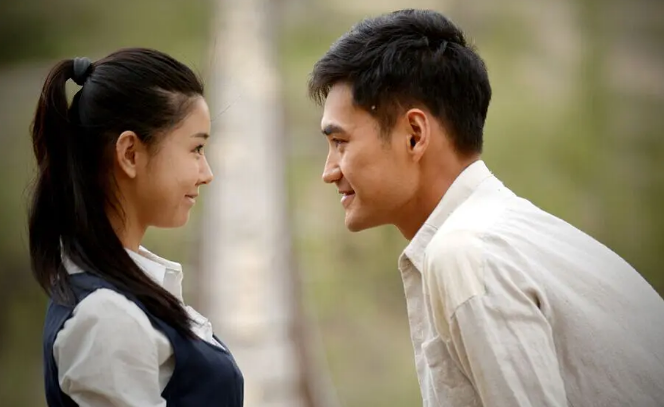 A still from "The Ordinary World.”/CFP

A still from "The Ordinary World.”/CFP

Since 2003, rural-themed teleplays have ushered in the creation of the second bumper period. “Liu Laogen," "Ma Dashuai" and many other TV series are beginning to focus on migrant workers in cities. Many TV series have also started to gather stars to portray the roles that appeal to many viewers.

Driven by the national strategy of lifting people out of poverty in all respects by 2020, there is still room for further exploration in the development of rural teleplays. Many of the themes focus on the impact of the nation's policies. More than that, TV shows are no longer limited by subject matter or time and have started to set their stories in a longer historical context.

"The Ordinary World," "White Deer Plain" and "The Old Farmer" combine the rural theme with drama narration, which adds a historical background and ideological depth to the works.