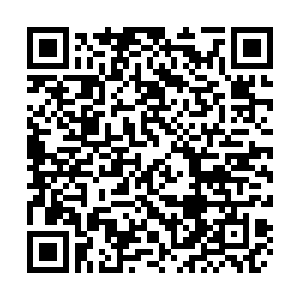 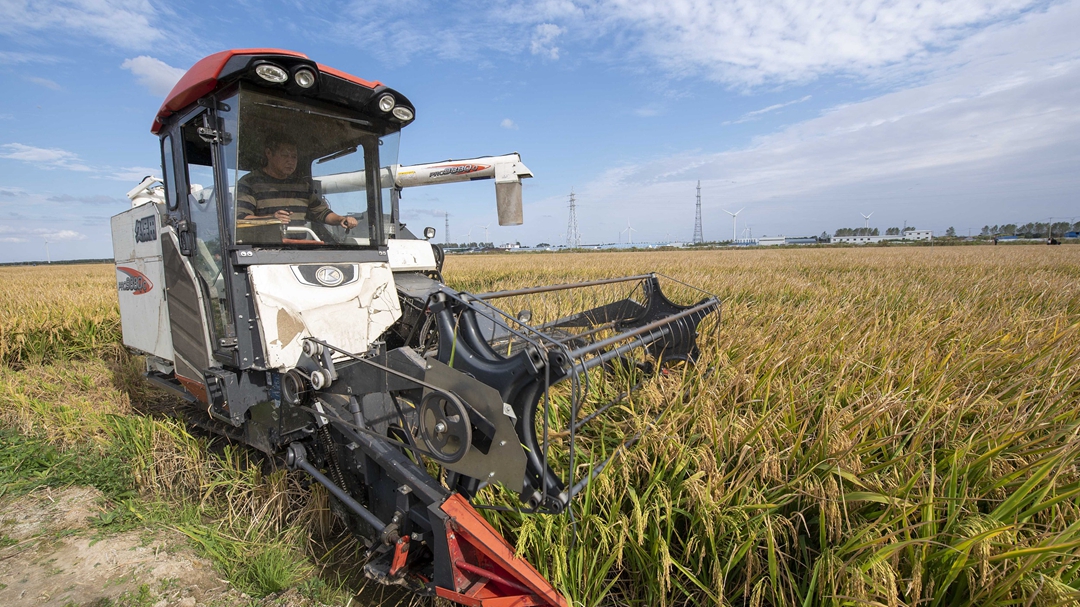 A team of Chinese agronomists led by Yuan Longping, dubbed the "father of hybrid rice," has set a record in rice output grown on saline-alkali soil in east China's Jiangsu Province.

The rice breed, developed by Yuan's team, achieved a yield of 802.9 kg per mu on average, or 12.04 tonnes per hectare, in three plots of saline soil in Rudong County in east China's Jiangsu province.

It is a record output for rice grown on saline soil in China, said Fang Fuping, a researcher with the China National Rice Research Institute.

Yuan's team had successfully developed varieties of saline-alkali tolerant rice in 2017 with the previous highest yield reaching 620.95 kg per mu.

China has about 100 million hectares of saline-alkali soil, of which about one-fifth could be ameliorated to arable soil.