From fishing village to high-tech hub: Shenzhen is a symbol of China's development
Alessandro Golombiewski Teixeira 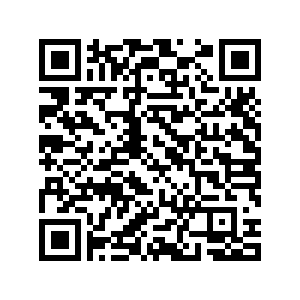 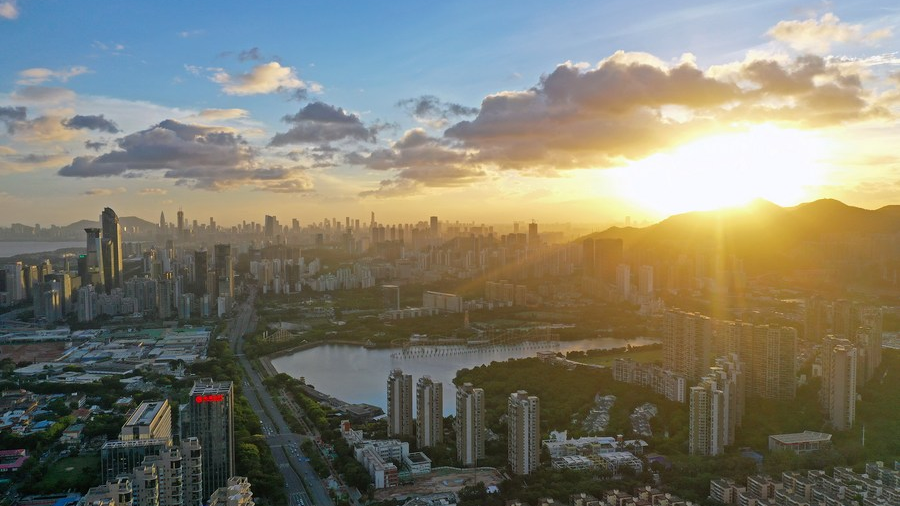 Editor's note: Alessandro Golombiewski Teixeira is a National Thousand Talent Distinguished Professor of Public Policy at the School of Public Policy and Management, Tsinghua University, and a professor of International Business at Schwarzman College in Tsinghua. He is a former special economic adviser to the president of Brazil and former minister of tourism, and minister of development, industry and foreign trade of Brazil. He was also president of the World Investment Association – WAIPA. The article reflects the author's views, not necessarily those of CGTN.

When Shenzhen was designated a special economic zone (SEZ) in 1980 as a small port town in southern China, few could have predicted the city's remarkable achievement in economic development. Forty years later, rural plains have given way to an advanced urban metropolis complete with towering skyscrapers, a hive of high-tech activities and a gateway for foreign travelers.

Marking the 40th anniversary of the SEZ's establishment, Chinese President Xi Jinping attended a grand gathering on October 14 in Shenzhen. By recognizing this milestone in Shenzhen's history, President Xi is drawing the world's attention to how far China has come on its journey since the launch of reform and opening-up of the late 1970s. As the very first SEZ in China, Shenzhen symbolizes the country's swift transition from economic obscurity to economic prowess.

The story of Shenzhen's remarkable transformation, from a fishing village to one of the top high-tech cities in the world, is one that economists have studied as a model for industrial development. During these 40 years, Shenzhen's GDP grew at an annual rate of 20.7 percent on average, with its GDP per capita reaching $30,000, according to Mayor Chen Rugui. Already, Shenzhen's GDP has surpassed Singapore.

Shenzhen's growth somewhat even defies economic theory. Economists coined the phrase "catch-up effect," which argues that poorer economies tend to grow more rapidly than wealthier economies, and so all economies will eventually converge in terms of per capita income.

But this fails to explain the sheer speed of the city's growth. Shenzhen has "leapfrogged" ahead – a concept that comes nearer to helping us understand the city's development. Leapfrogging theory argues that areas with poorly-developed technology or economic bases are able to skip ahead with the adoption of advanced technologies and systems and avoid wasting time and resources on the steps in-between. 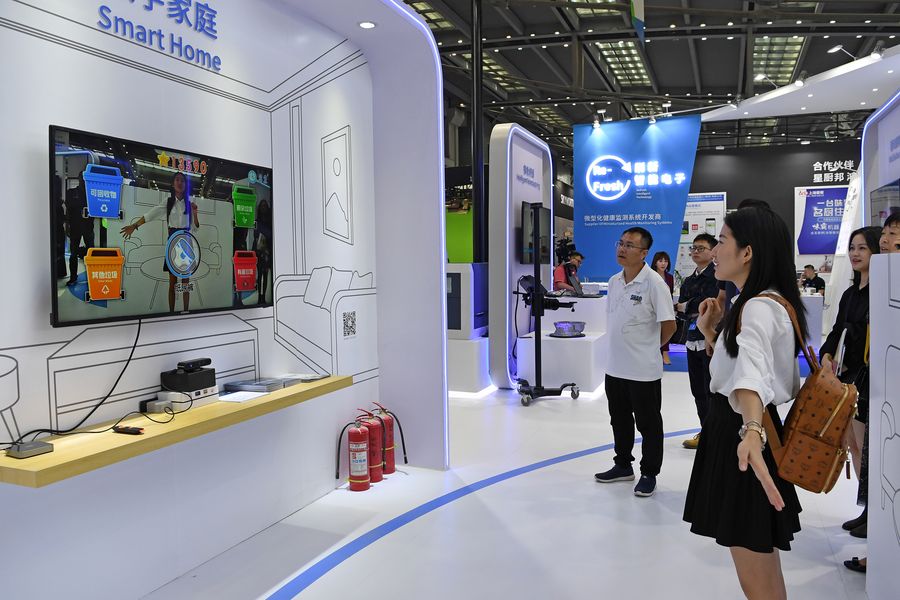 One such vehicle for continued growth is keeping up high levels of research and development spending, already the highest in China reaching 4.2 percent of its GDP last year alone. It is this focus on generating innovation that has allowed Shenzhen to become a technological hub to rival Silicon Valley.

Universities and research centers such as Tsinghua University, Peking University, Harbin Institute of Technology and the Chinese University of Hong Kong have established campuses in Shenzhen for research and graduate programs to both contribute to and draw on the area's top talent.

Another driving force for the city's future growth is its unique identity as a city of migrants and innovators.

Arrivals at the airport are greeted by a poster that says "You come to Shenzhen, you are from Shenzhen." It's this spirit that makes the city a place people from all over China have moved to in order to develop new ideas.

In the process, Shenzhen has become a cradle for new concepts in artistic projects, professional pursuits and high-tech development. This in turn has helped to develop a high concentration of skilled workers and innovators, bolstering existing innovation capabilities.

China's leading technology companies have reaped the benefits of this cradle of innovators and talent.

Companies with headquarters in Shenzhen include BYD, the world's largest rechargeable battery manufacturer; Huawei, one of the largest manufacturers of communications equipment; and Tencent, the internet giant, which produces games and online applications and is the owner of WeChat. Also based in Shenzhen are communications giant ZTE and DJI, the largest global manufacturer of civil drones. These companies will continue to attract resources and talent in the city long into the future.

Earlier this month, Shenzhen took the lead in the trial of China's digital yuan, issuing 10 million yuan worth of digital currency to 50,000 randomly selected residents who applied.

All these examples are testament to Shenzhen's status as a prototype, an experimental city, from which the rest of China can learn.

If President Xi's visit is anything to go by, other cities in China will be closely following in Shenzhen's footsteps in making the technological leap into the new era. Other countries around the world will be studying Shenzhen's economic development policies as they try to draw lessons from its success, first as a SEZ, and increasingly in the future, as a cradle of innovation.