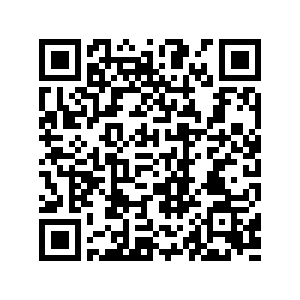 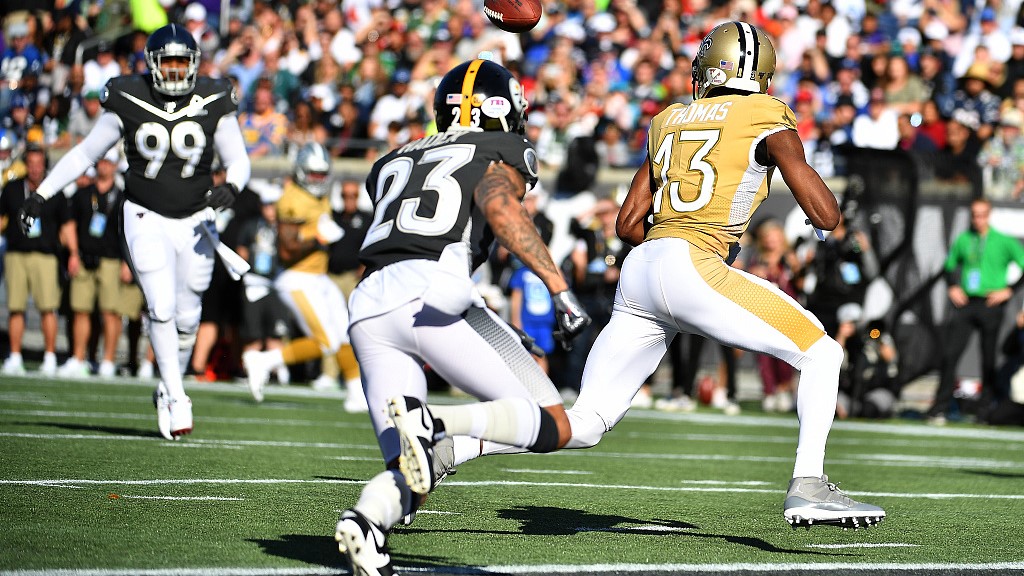 The NFL has some bad news for its fans: This season's Pro Bowl, which was scheduled to happen in Las Vegas on January 31, 2021, has been cancelled because of the COVID-19 pandemic, announced the league on Wednesday.

Thanks to the coronavirus outbreak, Vegas already lost the NFL Draft, which was held online and now the Pro Bowl. Fortunately, the city will be able to host the all-star event in 2022.

Despite the event cancellation, the NFL will still hold the Pro Bowl vote on November 17 to recognize the well-performing players and coaches this season. "The full Pro Bowl rosters will be revealed in December, where the players are determined by the consensus votes of fans, players and coaches. Each group's vote counts as one-third toward determining the 88 All-Star players who are selected to the Pro Bowl roster," said the league in a statement.

"Additionally, the league will work closely with the NFLPA and other partners to create a variety of engaging activities to replace the Pro Bowl game this season. This virtual recognition of the season's finest players will provide fans the opportunity to celebrate the accomplishments of their favorite stars." However, it's still unclear what those activities will be. 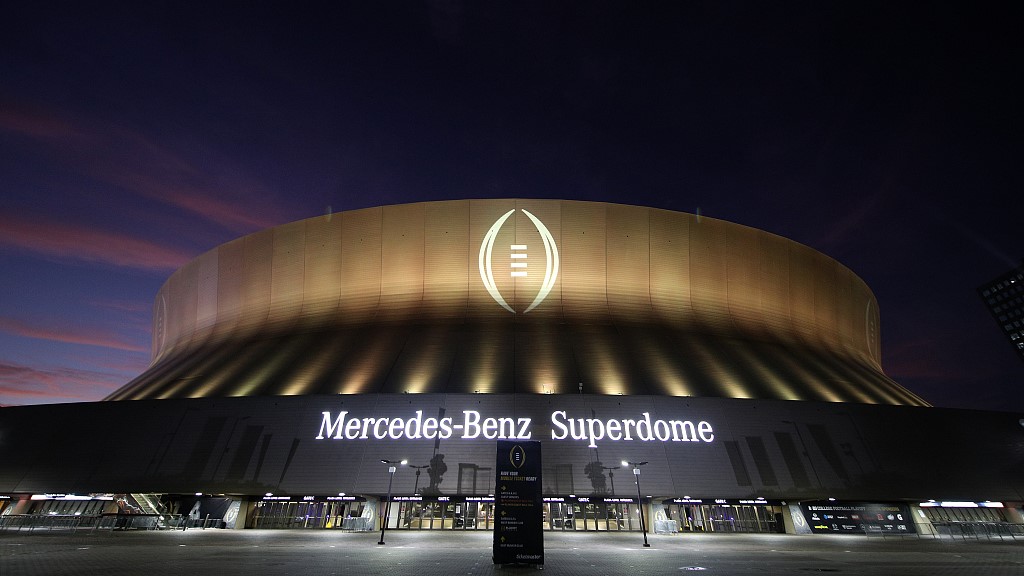 Vegas was not the only city saw its event postponed. New Orleans, which was supposed to host Super Bowl LVIII in 2024, will have to wait one more year to witness Super Bowl take place at the New Orleans Saints' Mercedes-Benz Superdome for the eighth time.

As the NFL will extend the regular season to 17 games from next year, Super Bowl will be one week later than usual as well. That will put the 2024 event on February 13, bringing it into conflict with New Orleans' Mardi Gras event; hence the league's decision.

According to CNBC, the NFL will decide next year over the location for 2024 Super Bowl. "We anticipate interest from Las Vegas and other cities around the country to host America's most popular even," said an NFL spokesperson.

By the way Super Bowl will take place at Raymond James Stadium in Tampa, SoFi Stadium in Los Angeles and State Farm Stadium in Arizona in 2021, 2022 and 2023 respectively.