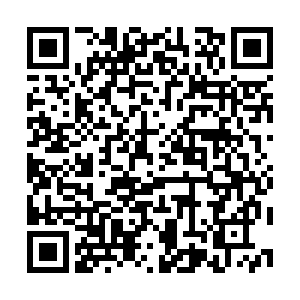 Surprises are not rare after the first two rounds of the ongoing Snooker English Open, as only seven players of the top 16 are left, with Mark Allen (#5), Shaun Murphy (#8) and Stuart Bingham (#11) already knocked out.

World No. 1 Judd Trump came from 3-1 down to edge out the 20-year-old Chinese player Yuan Sijun 4-3 to advance to the last 32 in Milton Keynes on Wednesday.

Trump fought back from 3-1 down to win his opening match and saw himself struggle to the same scoreline while facing Yuan in the second round.

But the former world champion held his nerve to win three frames in a row, giving his opponent no chance.

"It was nice to produce my best snooker under pressure," Trump told the World Snooker Tour website. "I always believe in myself. The form is there and hopefully, it will click into gear tomorrow." 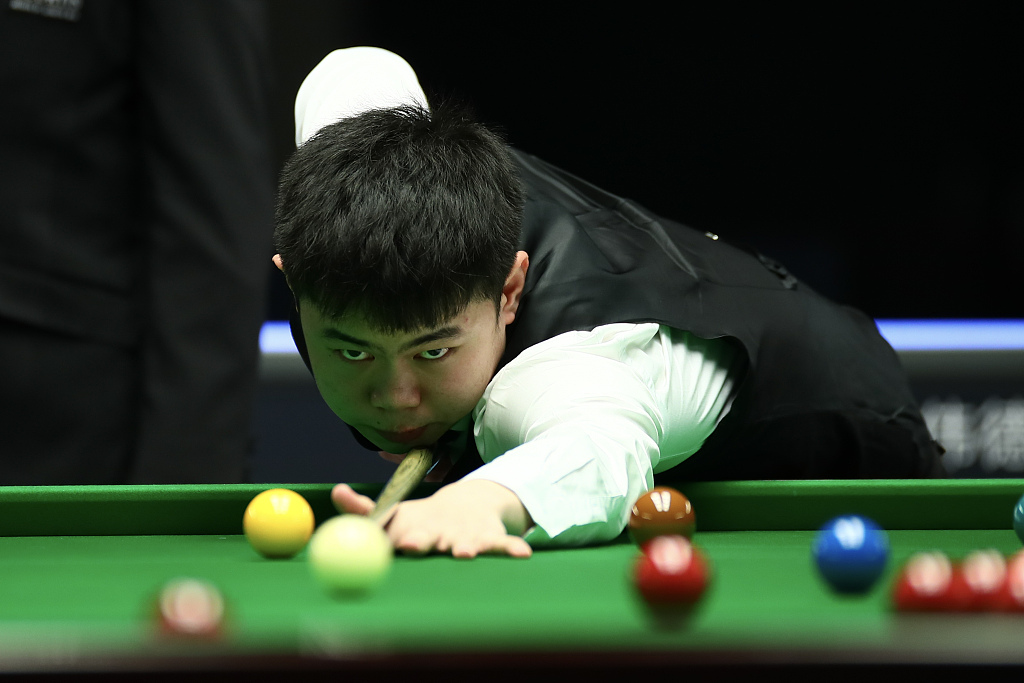 China's top player Ding Junhui saw off Luca Brecel 4-1 to set up a clash with Tom Ford in the third round. But Yan Bingtao, the second-highest-ranking Chinese player, was beaten by 123rd ranking Steven Hallworth, 4-3.

Yan is 12th in world rankings, only two places behind Ding.

Selby's next opponent is Liang Wenbo after the Chinese outplayed Martin O'Donnell 4-1.