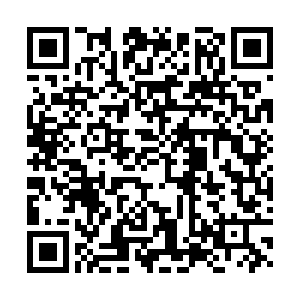 The Thai government declared a state of emergency, and banned gatherings of more than four people on Wednesday in response to protests demanding the resignation of Prime Minister Prayut Chan-o-cha. The government has also banned the publication of news and online messages that it says could harm national security.