Tibet lifts over half a million residents out of poverty 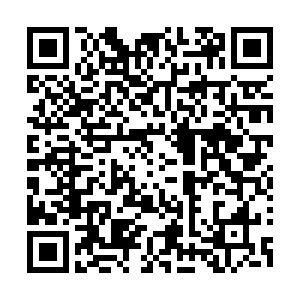 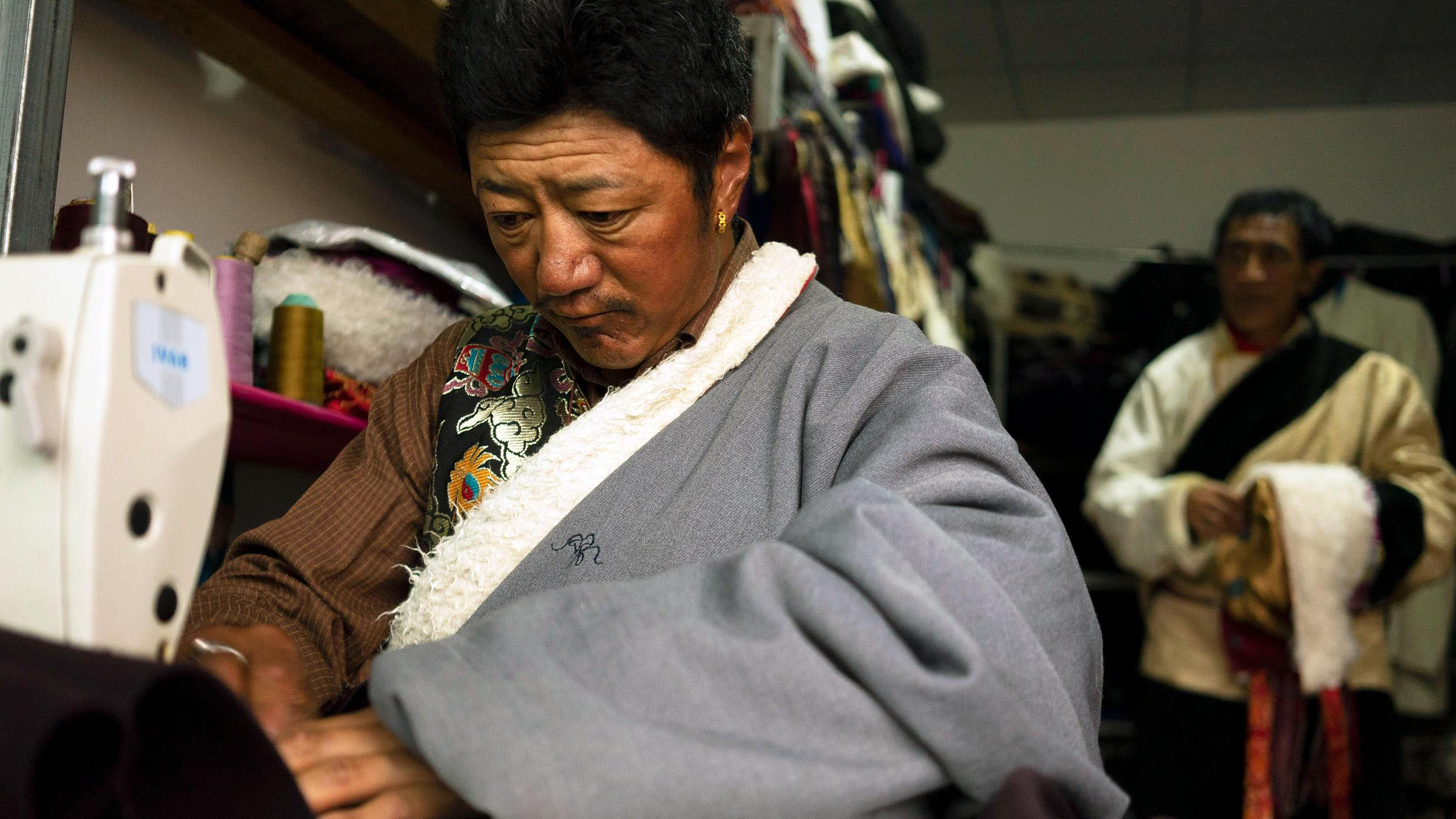 China's Tibet Autonomous Region has lifted over 600,000 residents out of poverty, contributing significantly to the country's goal of eradicating absolute poverty by the end of this year. Residents' per capita net income is now nearly $1,400, five times higher than five years ago. CGTN reporter Yang Chengxi has more from Lhasa.