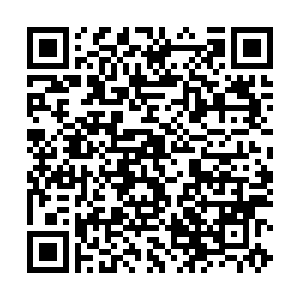 A pair of red candles were lit.

Under the guidance of a certificate issuer, a newlywed couple bowed to each other, completing a process seen in traditional Chinese weddings.

Creative, elegant and full of a sense of ritual, the couple found it special and memorable.

A couple bows to each other in a traditional Chinese ceremony for marriage certificate presentation. /Douyin

A couple bows to each other in a traditional Chinese ceremony for marriage certificate presentation. /Douyin

It was all part of a new service created by the largest marriage certificate hall in Jianye District of Nanjing, the capital of east China's Jiangsu Province, which offers newlyweds a Chinese or Western style marriage registry ceremony.

In the Chinese setting, elements of classical architecture in eastern China are incorporated. Traditional music is played as part of the sound effects. 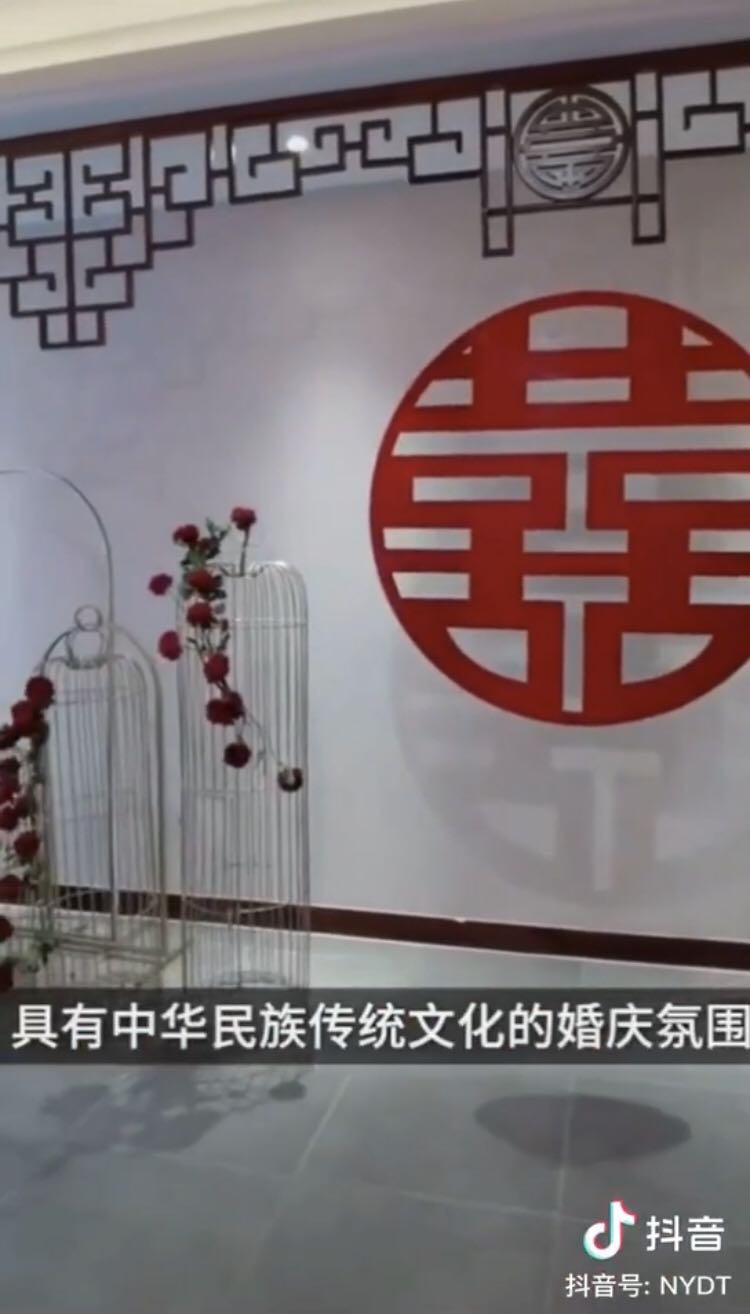 The Western style is mainly romantic, with hanging leaves and many floral arrangements. High-tech LED projectors are also adopted to create 3D effect.

"Some couples were getting overly moved, to a point that they started to shed tears," said a cerrtificate issuer working at the local government service. The ceremony is held in a solemn way to help the newlyweds better take their responsibility. 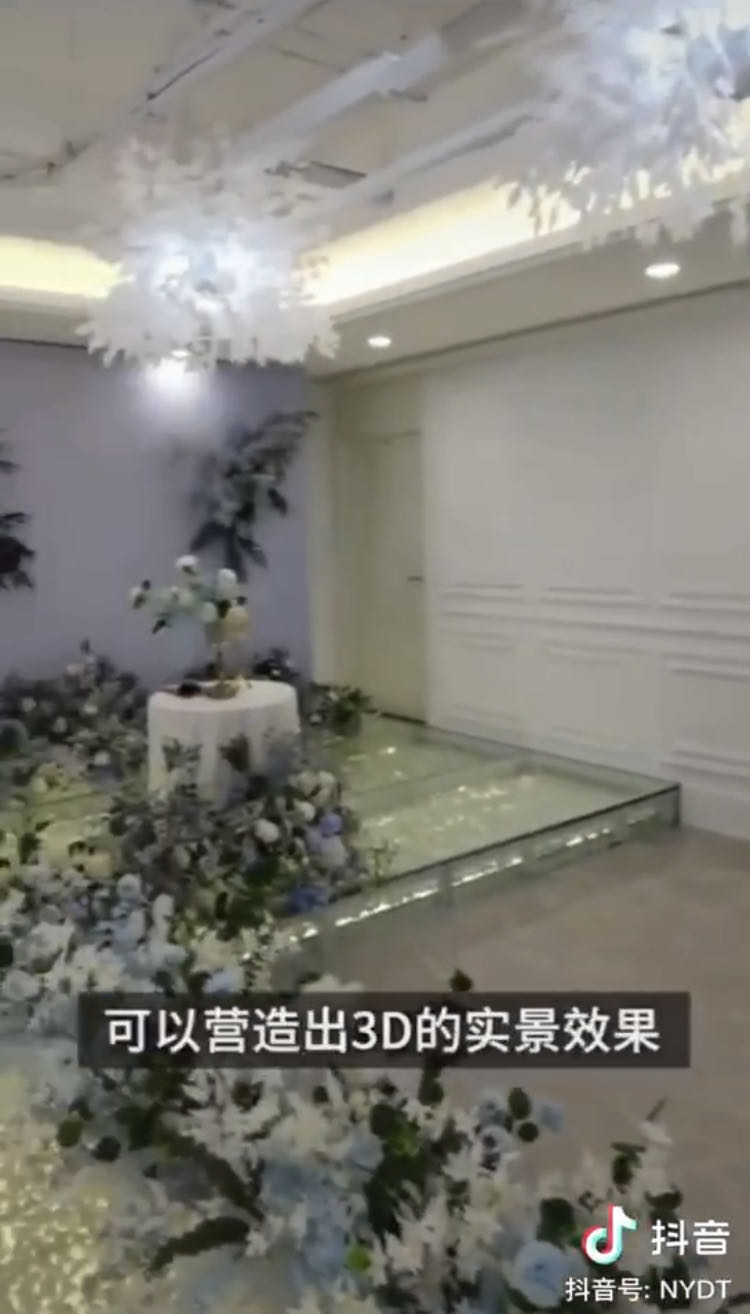 Romantic decorations are part of the Western-style ceremony set-up. /Douyin

Romantic decorations are part of the Western-style ceremony set-up. /Douyin

The new ceremony style has received positive feedback on China's Twitter-like social media platform Weibo, with many saying the ritual was necessary in creating a wedding atmosphere. A user with the screenname @Rebecca-MY even voiced her desire to don traditional Han clothing to attend her wedding ceremony.

According to a set of guidelines jointly issued by the Ministry of Civil Affairs and the All-China Women's Federation, a ceremony for marriage certificate presentation should be included in the marriage registration process.. Civil affairs authorities are instructed to develop premarital counseling courses and materials in the forms of videos and pamphlets and promote them at registries.

The guidelines also asked for improving mechanisms for family dispute mediation and divorce counseling, and mediation rooms are to be set up at marriage registries at the county level and above.