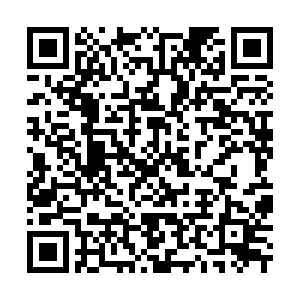 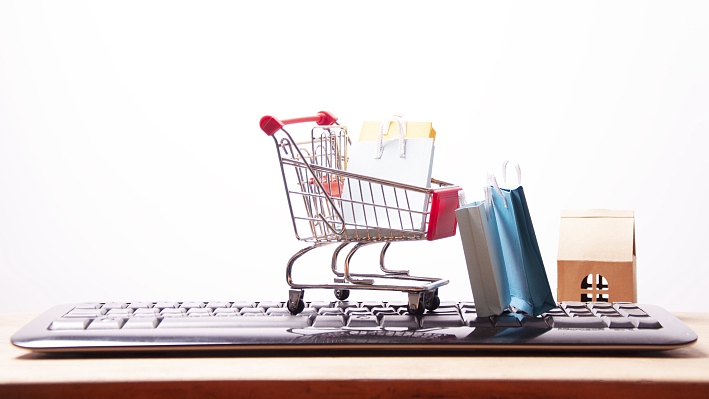 It's still a month before China's annual Double Eleven shopping festival, but online retailers and livestreaming hosts are already warming up.

E-commerce giant Suning.com launched its promotions for this year's Double Eleven shopping festival on September 28, one and a half months before November 11. To ensure that it would get plenty of customers on the day, the company is offering extended price guarantees for its products, guaranteeing buyers that the price they get now will not be higher than that offered when the shopping gala starts. There are plenty of takers.

"Demand for electronic appliances, baby care and health food have jumped significantly. That reflects consumption upgrades and also results from the recovery of the home decoration and the wedding markets," said Zhu Wei, director of Suning.com's Shanghai operation center.

Chinese e-commerce platform Pinduoduo started early as well, with a round of shopping discounts lasting from September 27 to October 20.

Home appliance store Yolo China also started early, launching a round of sales promotions over the national day holiday earlier this month that pulled in 40 million yuan (about 5.94 million U.S. dollars), almost double the previous year's figure. The hope is that next month it will make even more.

"We expect that sales during this year's Double Eleven will jump 50 percent. We have already started online reservations with 500 yuan coupons. Sales will start on October 23," said Hou Hongru, manager of Yolo China.

The advanced promotions have kept consumers' fingers busy. And it seems that the Double Eleven shopping festival is not just a carnival for online retailers alone, as the livestreaming platforms themselves have become one of the most effective marketing tools, especially since the outbreak. The hosts are well prepared.

Taobao's star anchors Viya and Li Jiaqi have already chosen the hot cosmetics they'll have on sale. Taobao has made sure its livestreamers have access to a larger number of products this year and is offering bonuses to those who do especially well.

The real selling battle begins next week when Taobao and JD.com will begin taking purchase deposits in advance. Sales at last year's shopping carnival hit 410 billion yuan, a year-on-year increase of 30 percent. And even that record is expected to be broken.

Zhou Zhangyu, a livestreamer who goes by the name of Yudagongzi on video app Kuaishou, has been preparing products for the upcoming shopping carnival for around a month. With 10 million followers, his sales revenue jumped to a record 140 million on September 30 alone, and he is thinking of going even bigger in November.

"The Double Eleven shopping festival this year will be much busier than last year, when I had just been doing livestreaming for three or four months. This year, I have a better command of brand resources, so I can offer better products with lower prices. What I have to do now is make sure I'm personally in condition for all the work," Zhou said.