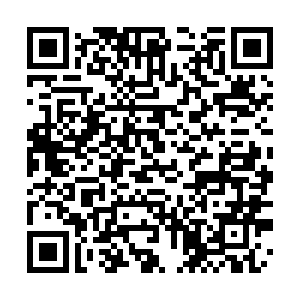 The International Olympic Committee (IOC) said on Wednesday it was "very worried" by the reported ousting of the interim president of weightlifting's troubled governing body.

The sport, rocked by revelations of doping cover-ups and decades of corruption, was warned by the IOC in June that it risks losing its place at the Paris 2024 Olympics and future Games.

"The IOC is very worried to learn about the reported decision made by the board of the International Weightlifting Federation (IWF) to replace the acting president, Ms Ursula Garza Papandrea, the way the decision was taken and the chosen replacement," the IOC said in a statement.

"The IOC enjoyed excellent cooperation with her during her time in office, and is fully supportive of the reforms she has initiated in the IWF." 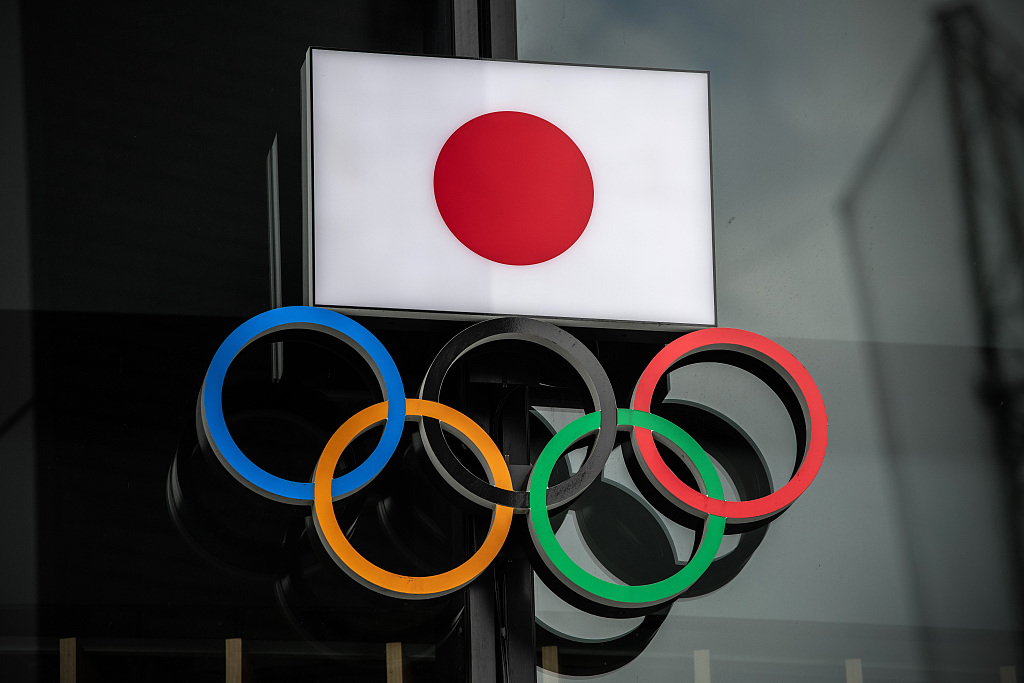 Reports say that Papandrea, an American coach and former international lifter, was ousted at an emergency virtual meeting on Tuesday and replaced by Thailand's Intarat Yodbangtoey.

Thai weightlifters were banned in April from the Tokyo Olympics due to a high number of doping cases.

The IWF board elected Papandrea in January after 81-year-old president Tamas Ajan, a Hungarian, resigned during a corruption probe. Ajan had been at the IWF for 44 years as general secretary and president.

Richard McLaren, the Canadian law professor whose findings in July 2016 led to Russia being banned from all international athletic competitions, including the Rio Olympics, told reporters in June that the IWF was rife with corruption.

This included vote buying, doping cover-ups and $10.4 million in cash that cannot be accounted for. Ajan denied any wrongdoing.