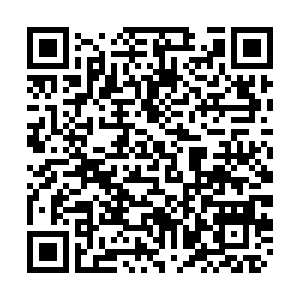 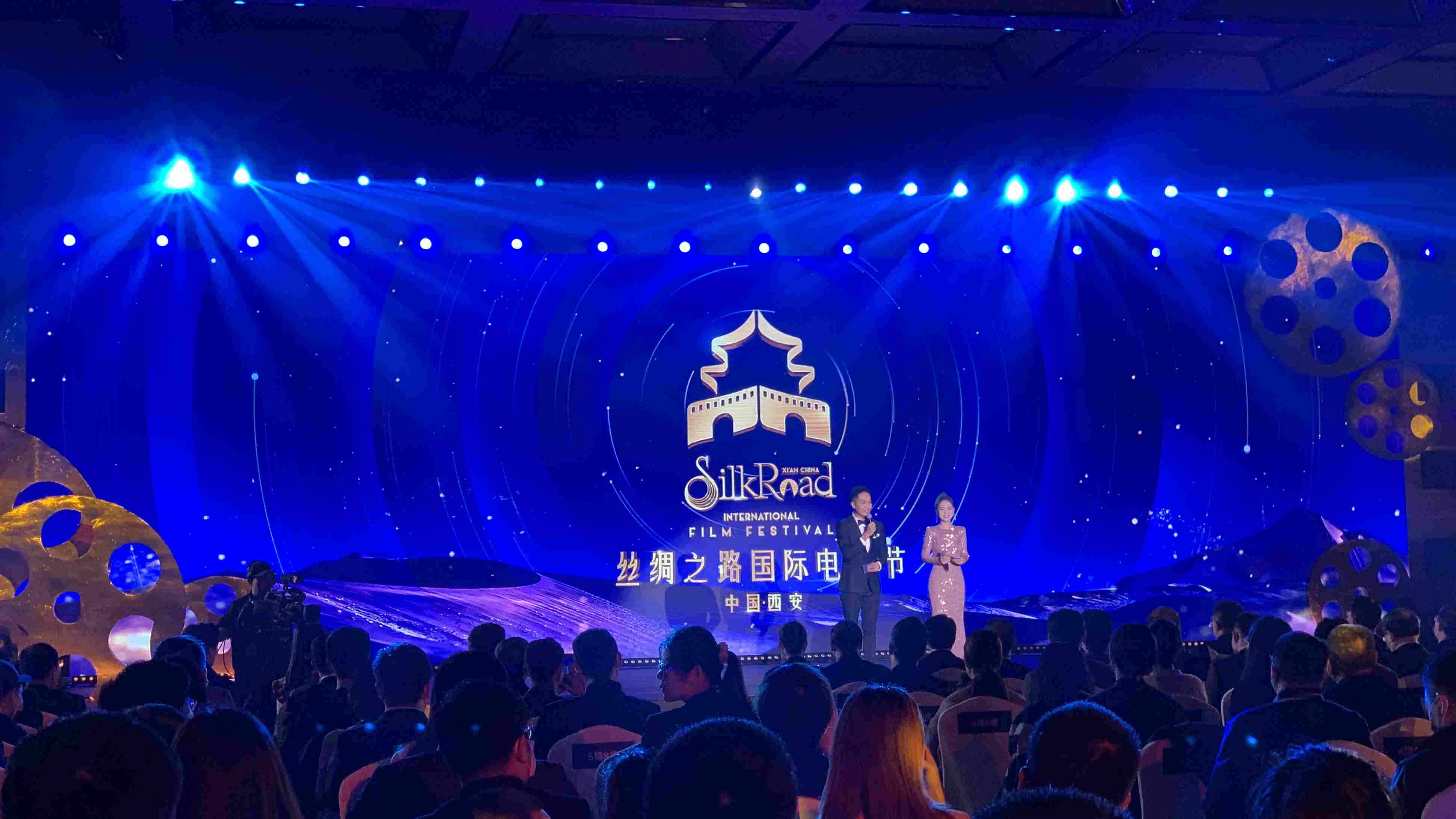 The six-day celebration of Chinese cinema featured online and offline presentation of films across the city, known as the birthplace of the fifth generation of Chinese directors. Xi'an-made classics like "Red Sorghum" and "Farewell My Concubine" continue to evoke nostalgia among movie lovers and filmmakers.

Industry leaders from countries and regions along the Belt and Road attended the festival's 12 forums, both in-person and virtually, to discuss the future of cinema under the themes like film cooperation, film market investment, and 5G technology reforms.

Despite the COVID-19 pandemic, the festival managed to gravitate many industry insiders from countries like Germany, Italy, and Japan.

Exchanges were also made on the impact of market shifts in international film cooperation and the countermeasures taken by various countries. 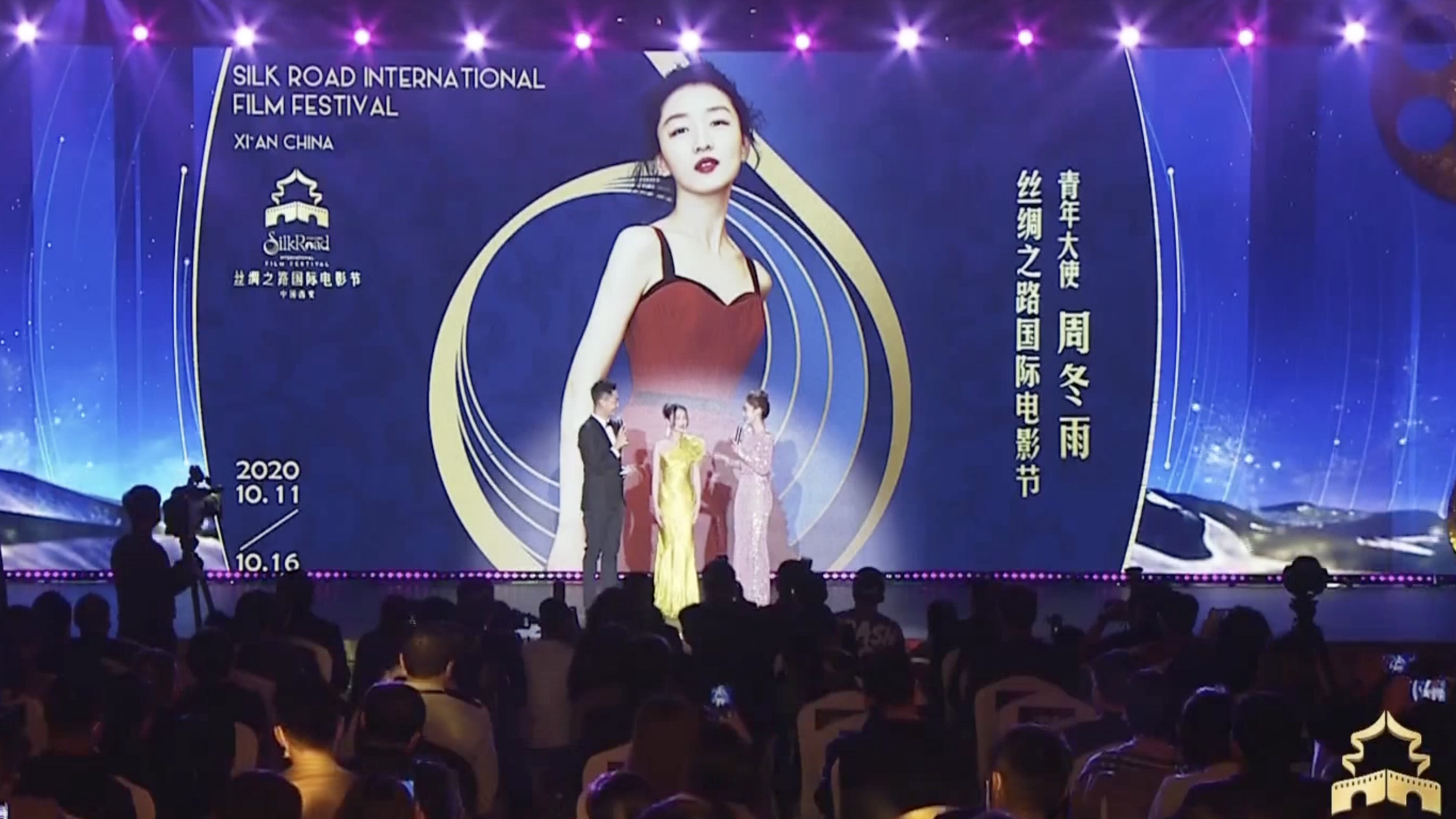 The winners were elected from 418 entries from 17 countries and regions.

At the closing ceremony, young directors and next-gen actors conveyed their best wishes to the SRIFF.

Chinese actress Zhou Dongyu, who gained recognition after appearing in Zhang Yimou's film "Under the Hawthorn Tree," also the ambassador of this year's festival, said she hoped the SRIFF would become better and better with time, providing a vibrant communication platform for more filmmakers and film lovers and more opportunities for actors who love the film industry.

The SRIFF has been held annually since 2014, alternating between Xi'an and Fuzhou, two Chinese cities along the Silk Road. The 8th SRIFF will be held in Fuzhou City, southeast China's Fujian Province.