A community with a shared future for humankind in light of U.S.-China tensions
Robert Lawrence Kuhn 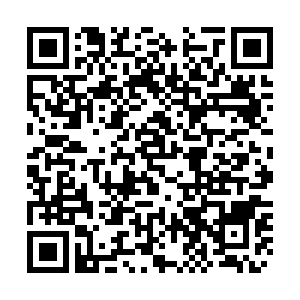 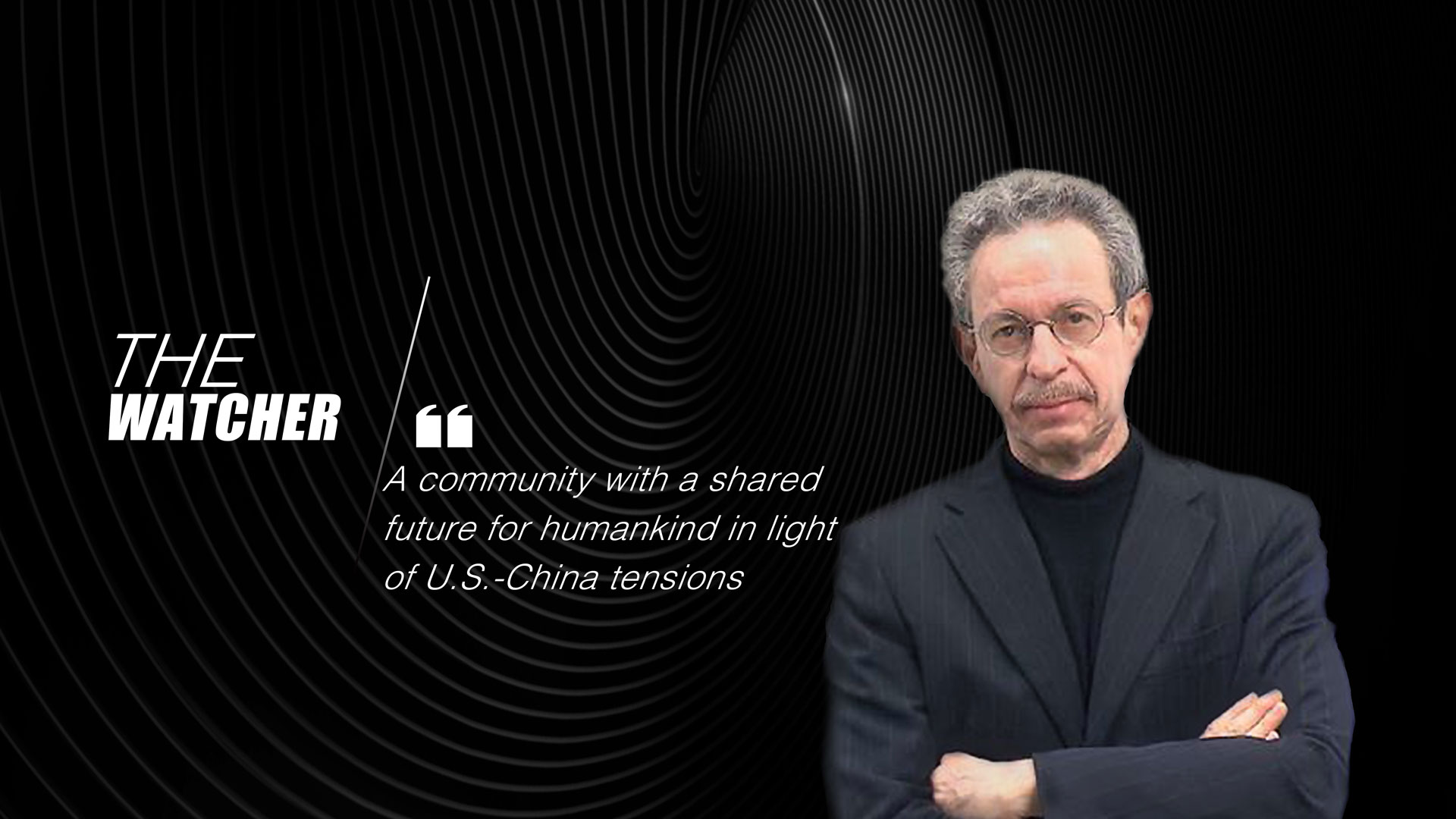 I'm Robert Lawrence Kuhn and here's what I'm watching: China's vision of a Community of a Shared Future for Humankind in light of U.S.- China tensions. China's vision is unambiguously good. Who could deny the benefits, to all human beings, of seeing all human beings as a community, and envisioning a shared future together? But rationality is not the problem here. The problem, in certain quarters, is that the phrase has come to represent China — and interpreted, by some, as symbolizing China seeking to become a dominant power, perhaps the dominant power in the world, and to impose its ways of governance and control on others. Is the problem irresolvable?

Consider the recent 75th anniversary of the end of World War II, and the "Chinese People's War of Resistance Against Japanese Aggression and the World Anti-Fascist War." Such reflection is especially relevant today because, sadly, the U.S. and China, the world's two largest economies, have moved from collaborators to competitors, with some on each side now calling the U.S. and China adversaries, a descent into a hostile, perilous, zero-sum game.

What is worth remembering about U.S.- China cooperation in fighting Japanese aggression in World War II is that, at the time, the interests of the U.S. and China differed, yet they still cooperated, united by a common foe. To China, the battle on Chinese soil was existential: their country invaded, partially occupied, and suffering unspeakable horrors. To the U.S., the battle on Chinese soil was diverting Japanese forces and resources, reducing Japan's capacity to wage war against America and American interests throughout the Pacific theater.

What's the solution to U.S.- China conflict today? If common foes are what we need, the U.S. and China have common foes in abundance: they are not marching soldiers, but they are every bit as dangerous and deadly: pandemics, climate change, world poverty, world inequalities, terrorism, organized crime, wars and threats of war in numerous locations. In this context, a community of a shared future for humanity can thrive.

While appreciating lessons to be learned from history, I also believe, to take a contrarian position, that history lessons have limited value today. Our epoch is unique. For multiple reasons, especially instant global communication, our geopolitical conditions are sui generis - unique, never before happened - which should give us pause to reflect before we react. The burden is on us, especially U.S. and Chinese leadership, to find the right road on which both great countries and peoples can walk in peace and harmony, with honesty, dignity and mutual respect. For a community of a shared future to truly work for all humanity, U.S.- China cooperation is a necessary condition.