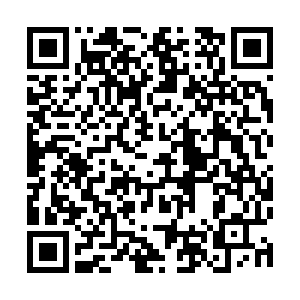 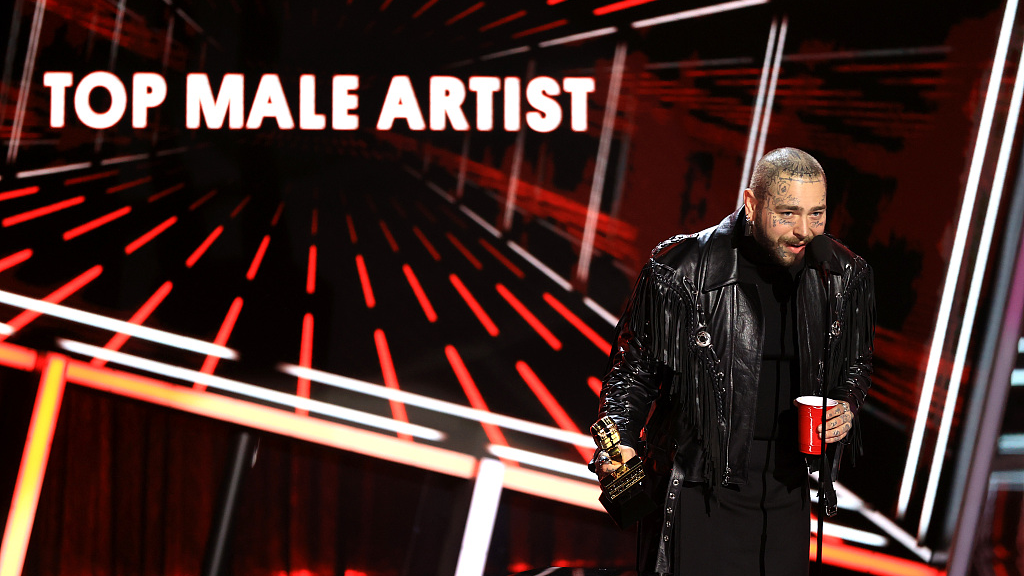 Held at the empty Dolby Theater in Hollywood on Wednesday, the three-hour awards ceremony was televised and broadcast online due to the ongoing coronavirus pandemic. The ceremony was originally slated for April 29.

With her debut collection "When We All Fall Asleep, Where Do We Go?," Billie Eilish took home the top Billboard 200 album after it won the Grammy award earlier this year. She also gained the top new artist and top female artist.

The Billboard Music Award is given out annually by the publication and music chart Billboard. Its finalists are based on album and digital songs sales, streaming data, radio airplay, touring, and social engagement.