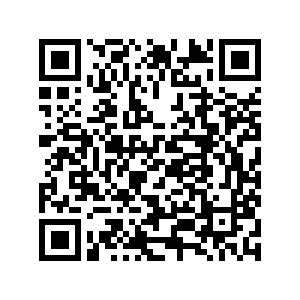 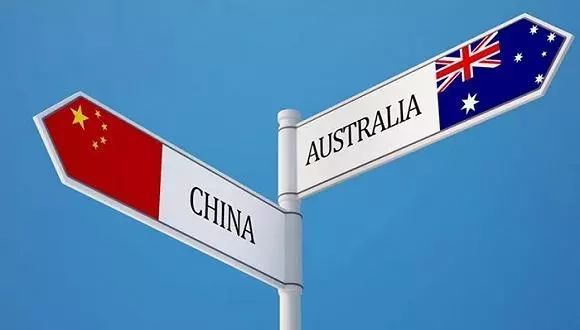 As ties between China and Australia continue to deteriorate, the senate in Canberra is pursuing a series of inquiries into the "influence of the Communist Party" in the country's politics. The mood of the panel has been denounced by critics as "McCarthyist" after Liberal party senator Eric Abetz demanded that Chinese people in Australia "condemn" China's government – of which he has refused to apologize for despite accusations of racism. One of the witnesses to the panel, Yun Jing, who previously worked in the Australian government, said his interrogation was akin to "some sort of loyalty test" – whilst Wesa Chau, a board member of the Australian government's National Foundation for Australia-China Relations, slammed the inquiry as "race-baiting McCarthyism."

In the past few years, Australia's society, culture, and media have become militantly hostile, paranoid, and aggressive towards China in a way which transcends reason. It is the product of being an Anglosphere country, based in proximity to Asia and the Pacific, which has long sought to uphold its "exceptionalist" identity, which goes in tandem to overt loyalty to the political order espoused by the United States. Although recent hysteria concerning China is a by-product of its rise to global prominence, nevertheless these factors tie into a longstanding historical legacy of "yellow peril" politics which perceives Beijing not as much a military threat as it is a threat to its own self-supremacy. 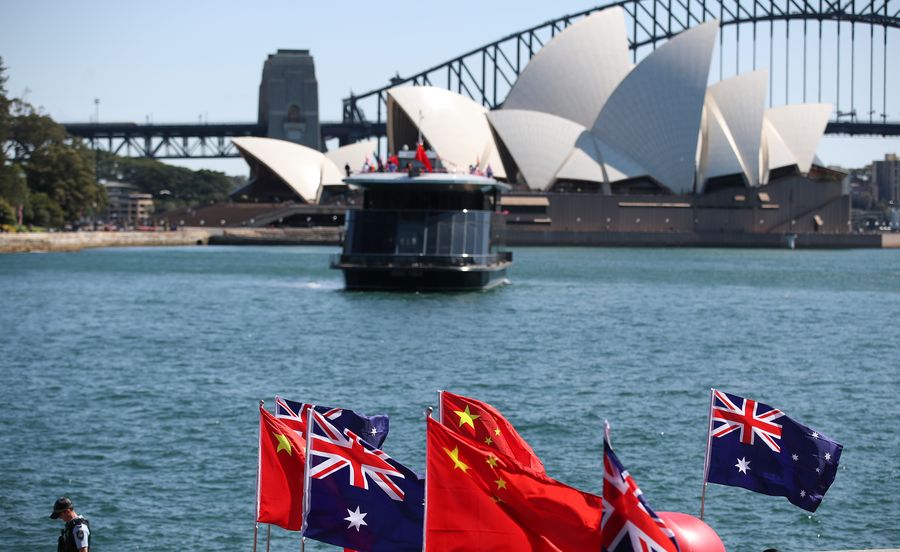 Photo taken on September 8, 2019 shows the Chinese and Australian national flags on a celebration event in Sydney, Australia. /Xinhua

Photo taken on September 8, 2019 shows the Chinese and Australian national flags on a celebration event in Sydney, Australia. /Xinhua

In 1886, the Sydney Bulletin Magazine published a cartoon known as the "Mongolian Octopus" – which was a racist caricature of a Chinese person with tentacles engulfing people. The tentacles each had words inscribed on them, like: cheap labor, immorality, small pox, opium, bribery, customs robbery, and typhoid. The cartoon's content is hardly out of place in 2020, where the same crude and derogatory stereotypes of China, associating the country with immorality, disease, and dishonesty are used today but under the subtle disguise of "anti-Communism."

This cartoon thus tells us a story about Australia, it tells us that Australia is a Pacific country, initially colonized by Anglophone settlers, who perceive "China" a large and prosperous neighbor, as an inherent threat to their identity. Derived from Britain, it is built upon the inherent logic that its own culture and values are truly exceptional. As a result, the early 20th century saw it wrestle to preserve this at all costs under fear of the "yellow peril." In 1901, the "White Australia" policy was created banning non-Europeans from migrating there.

Although since that time Australia has become a multicultural country, such multiculturalism is strictly conditional on the logic that its legacy culture and identity must remain supreme and Asian minorities who reside there must subsequently "prove" their loyalty to it. The rise of China has in effect whipped up the longstanding attitude of "Yellow Peril" – the idea that Australia as an Anglophone country, may lose its exceptionalist standing and thus become subject to an inferior "Asian" identity. Many Australians seem to believe that China is "buying" the country, when in reality China is only its 9th largest source of FDI, behind small European countries such as Belgium, the Netherlands and Luxembourg.

Yet, few people are adhering to the facts, and this obsession with "Chinese influence" now finds many Australian Chinese face being held politically "suspect." As the inquiry sets out, they ought to "prove their loyalty" by paying lip service to the rhetoric of anti-Communism. "Australianess" thus ultimately hinges not upon who lives there, but obedience to its Anglophone exceptionalist identity and rendering of Asia as something inferior. It is part of a neighborhood that it does not believe it rightfully belongs in.

Hence, Australia is on the march to a new "yellow peril." But in reality this isn't a new one at all, it is the continuation of a centuries old legacy prided on its Anglosphere identity and sense of geographic displacement, which has long beheld China as something alien contemptuous and threatening, an unwanted presence which "threatens" Canberra's "civilized" way of life. Once again we look back at the 1886 Sydney Bulletin cartoon and see remarkably that ever so little has changed in the mindset of the country's political and media classes.