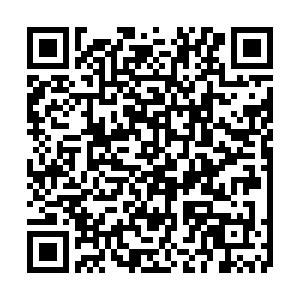 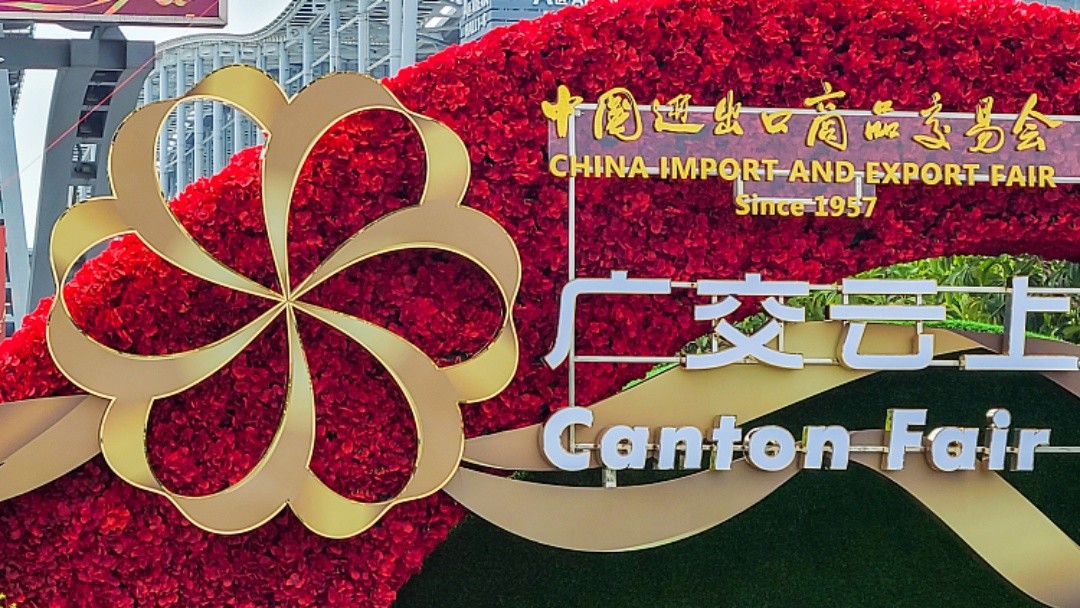 It is the second time that the fair has moved online this year due to the COVID-19 pandemic. The previous online session was held in June.

The 10-day event has attracted around 26,000 domestic and overseas enterprises, with more than 2.35 million products spanning 50 exhibition areas in 16 categories.

Buyers from more than 210 countries and regions are expected to apply for attending the expo and hold trade talks during the event, according to the organizer.

Founded in 1957, the Canton Fair is seen as an important barometer of China's foreign trade.

The decision to hold the Canton Fair online under such unique circumstances is conducive to the safe and smooth operation of the international industrial and supply chains and stable foreign trade and investment, said Ren Hongbin, assistant minister of China's Commerce.