China's fighting poverty, so why are the media so skeptical?
Headline Buster 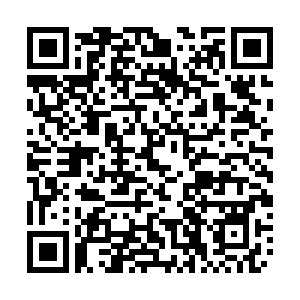 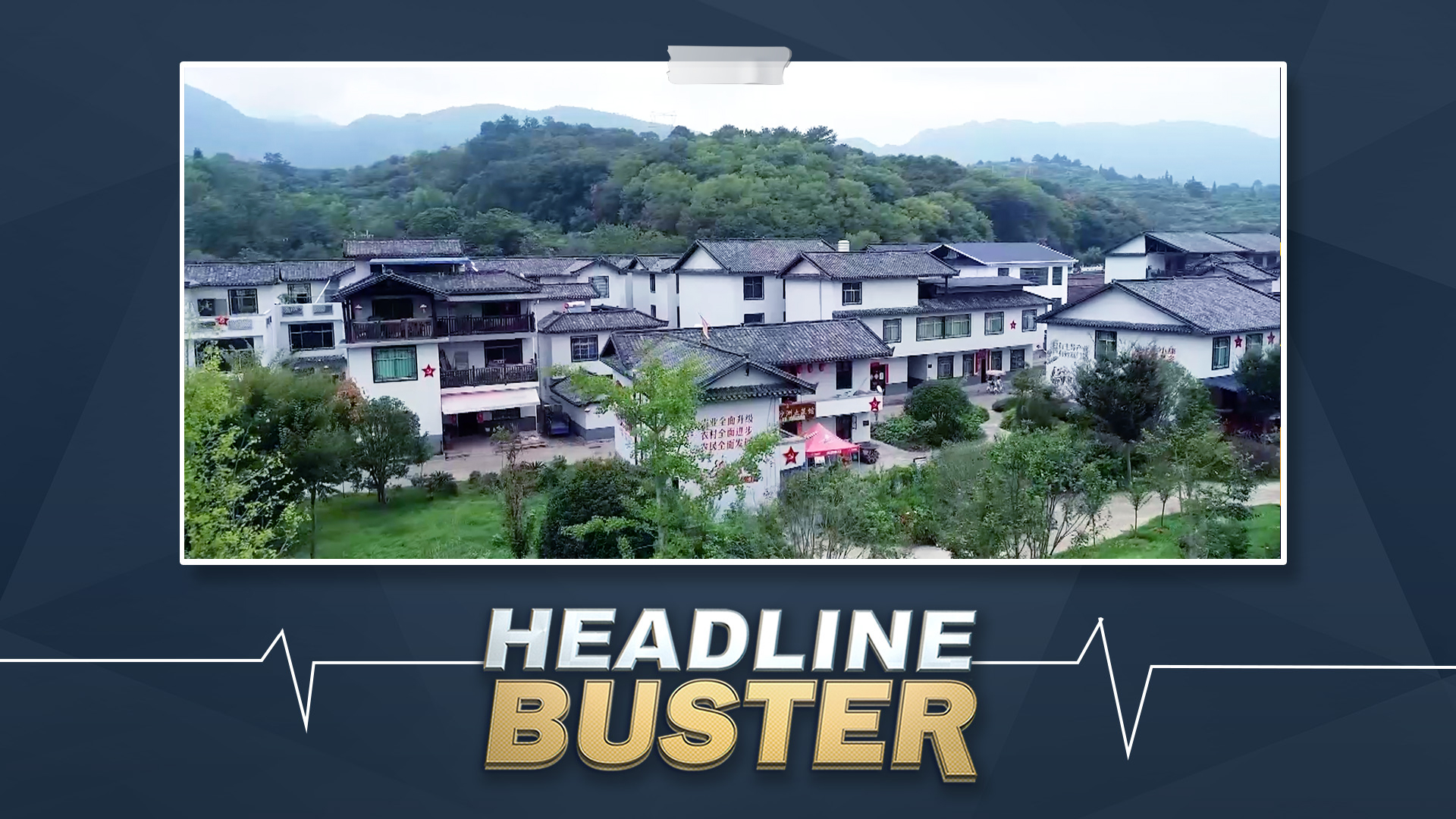 October 17 marks China's National Poverty Relief Day. This year is significant, as it's the year China vowed to eradicate extreme poverty in rural areas – a goal it says it's on track to meet, despite the chaos unleashed by COVID-19 earlier this year.

There's lots to celebrate. Over the past seven decades, China has lifted around 850 million people out of poverty, according to data from the World Bank, accounting for more than 70 percent of global poverty alleviation. In 2012, the number of impoverished people in rural areas was almost 99 million. By the end of 2019, that number fell to 5.5 million. In 2020, China's on the final stretch.

How has China managed to do it?

Different measures for different communities have helped: micro-loans, e-commerce, and access to education and healthcare. Millions of residents from rural areas have been moved to subsidized apartments with basic and modern facilities, something they couldn't afford before. Some of these moves have sparked controversy, but in the end, millions of people are living a healthier life with more opportunities than before.

Alleviating poverty in China is good news for China, of course. But it's also good news for the world. Ending poverty tops the 17 United Nations 2030 Sustainable Development Goals – a goal that's becoming more elusive given the COVID-19 crisis. But if eradicating poverty can be achieved in such a big, formerly impoverished country like China, there's hope that other countries can figure out a way to address poverty in a way that works for them.

But when you look at some media reports on China's efforts, what do you see? Skepticism over China's motivations, methods, and sustainability. Some of the points are justified – such a huge endeavor inevitably raises concerns. But sometimes it feels as if China just can't catch a break!

For example, a Financial Times article from June 26 reads: "Inside China's race to beat poverty: Xi Jinping has vowed to eradicate extreme rural deprivation by the end of 2020. Will he meet his target?"

The article highlights the complexities of the task by interviewing people with different views. Some villagers have been given heavily subsidized apartments, it says, and that "The villagers allocated these flats are happy to have them" since "On the mountain top, their earthen houses are exposed to the rain, as well as fatal rock slides."

It also profiles people who aren't so happy – either because the Chinese government is doing too much by forcing people to move, or not doing enough, since many people who want to move don't meet the requirements. Those people say the "local government has overlooked them."

Fair enough, but sometimes it seems China can do no right. Yes, tackling poverty is a huge and imperfect undertaking, but you've got to start somewhere, right?

Some media also predicted COVID-19 would derail China's efforts to meet its 2020 goal. A CNN article from July 2, 2020 read, "Ending poverty in 2020 was going to be Xi's crowning achievement. Coronavirus might have ruined it."

Big dreams laid to waste is how the story appears framed here. The article says, "This was supposed to be the year that Beijing would announce it had ended absolute poverty in China, fulfilling a key pledge of President Xi Jinping and one of the founding missions of the Chinese Communist Party. Then the novel coronavirus pandemic tore through the global economy."

It's true that the pandemic has been excruciating for every country in the world, not just for China. And it's also true that the virus hit China very hard earlier this year. But just how much has COVID-19 changed China's goal? Judging by the current numbers, not much, if at all.

China's Q1 saw a 6.8% decline, yes. But by Q2, the GDP growth was already 3.2%, a sharp contrast to other Q2 economies around the world. China's Q3 is expected to be even stronger. In fact, the IMF said China will be the only major economy likely to grow this year, and predicted China's growth will accelerate to 8.2% in 2021.

In other words, yes, COVID threw a wrench into the works this year, but China's anti-poverty goals remain on track. That's something the whole world can celebrate this year.