Commercial space: A new chapter in the 'space economy'
Dialogue 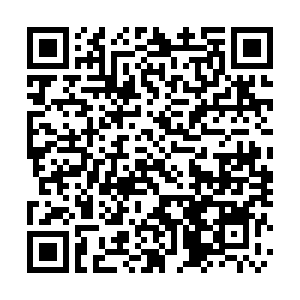 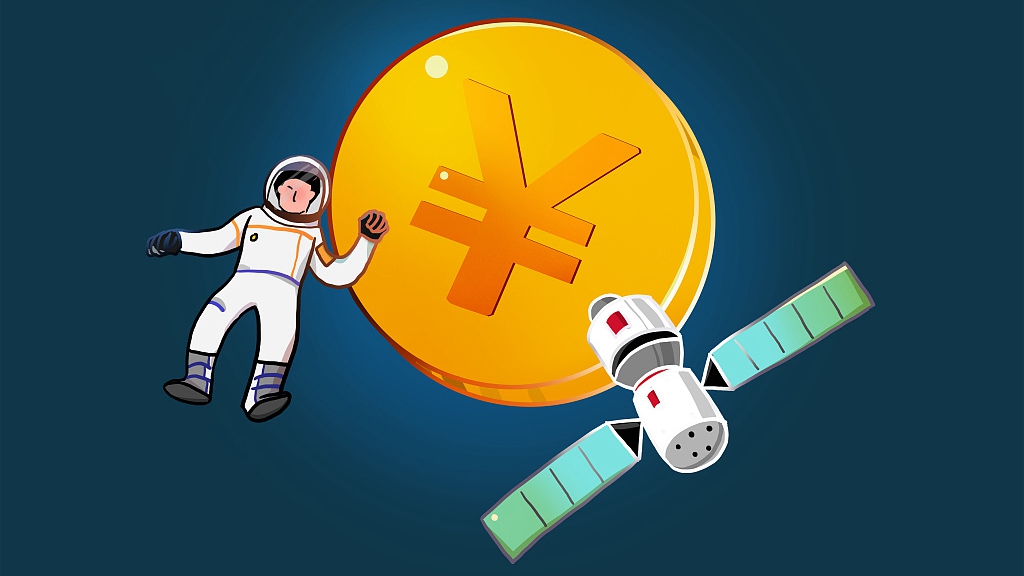 More than half a century has passed since human beings left their footprints on the moon. During this period, space exploration has made rapid progress: Parker Solar Probe, Mars Reconnaissance Orbiter, and Lunar Explorer Chang'e. While exploring the vast universe, the development of space science and technology has brought great changes to human life.

The Earth is by far the best planet

Pascale Ehrenfreund, president of the International Astronautical Federation, pointed out that in the past few decades, great progress has been made in the field of space exploration, which has enabled mankind to have a deeper understanding of the Solar System, our place in it and in the universe.

"We sent probes to every planet in the Solar System. This is by far the best one," said Clayton Mowry, vice president of Global Sales, Marketing & Customer Experience of Blue Origin. "Let's focus right now on protecting Earth, working in the Earth environment, and on the lunar surface. And then we'll go from there." 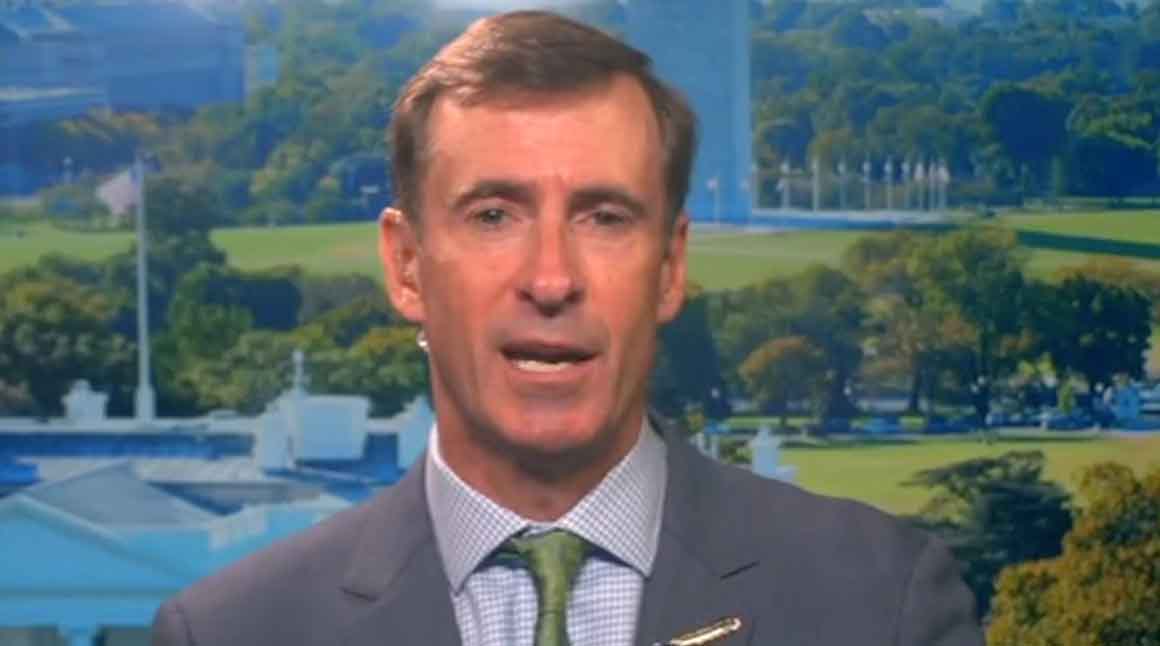 S. Somanath, director of Vikram Sarabhai Space Center at Indian Space Research Organization, believes that space science and technology should be people-centric and application-centric, and focus on improving human life.

"We need to have a strong footing on the Earth, learn to solve the day-to-day problems of the society, and manifest space technology in each and every moment of life."

Victoria Alonsoperez, founder and CEO of Chipsafer, and also a UN Young Leader for Sustainable Development Goals, thinks that space technology can help achieve the 17 sustainable development goals to be achieved by 2030 set by the United Nations.

"Satellite communications can enable education, also all satellite monitoring, earth observation … can detect deforestation, or it can really help with agriculture."

Victoria's company Chipsafer is a platform to remote track and monitor livestock. Through Global Navigation Satellite System, animals' movement information recorded on self-recharging devices can be transmitted to the company server. Farmers can be alerted in real time if anomalies are detected.

"And it's also very important currently because we can use it to ensure the traceability of the entire meat chain. So, enabling consumers to know that the beef they are eating does not come from protected areas such as the Amazon Rainforest, for example, that the cattle didn't contribute to deforestation." 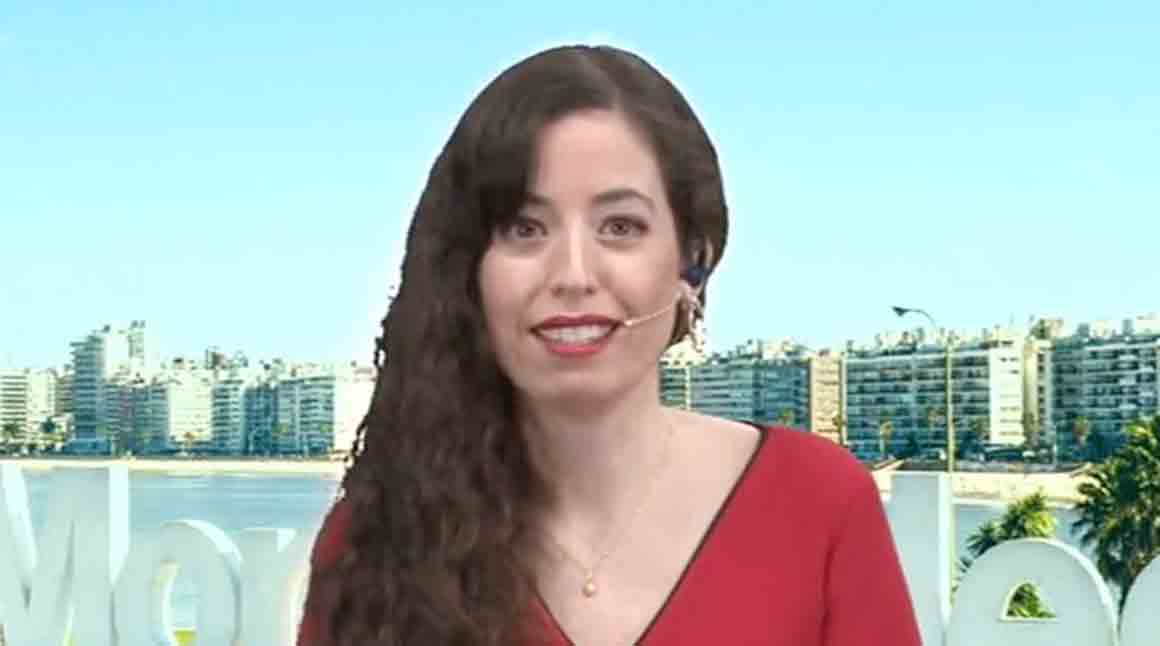 Commercial space: The opening up of space exploration

Space exploration used to be limited to a few countries and government agencies. As technology advances and demand for space exploration grows, more private enterprises have joined the space field. In addition to the growing national space programs, the global commercial space industry is ushering in a new era. 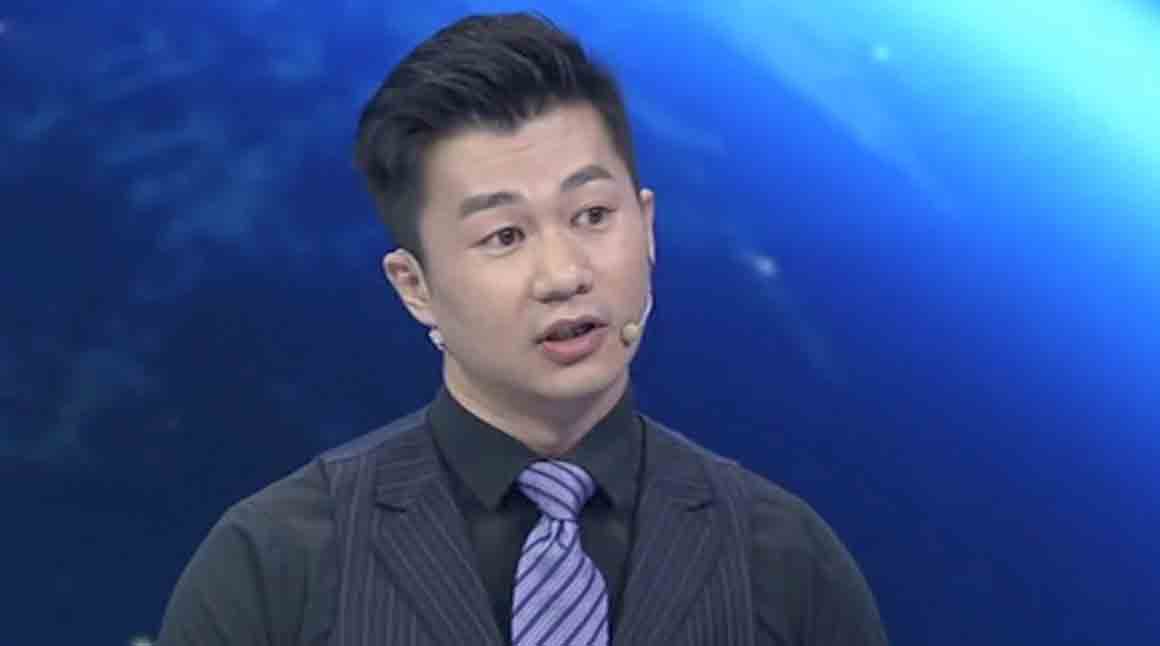 "We're facing a high market demand for satellite launches … They are already queuing, waiting to be sent into space," said Kevin Xu, general manager of Global Marketing and Services of LandSpace, a developing low-cost Zhuque-2 liquid launcher, which will be put into operation in the near future to meet the market demand at a lower cost. 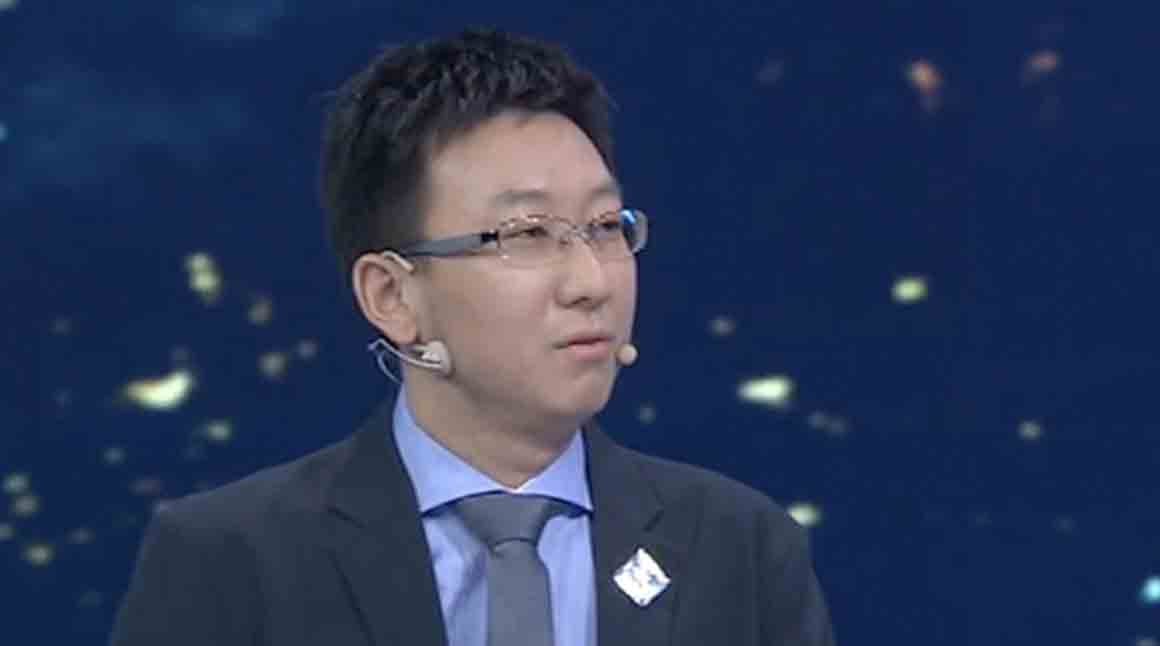 In additional to LandSpace, Blue Origin is committed to building reusable spacecraft to reduce space travel costs and improve safety.

"At Blue Origin, we see a future where millions of people are living and working in space." Clayton said. He expressed the hope to provide low-cost access to space.

Contrary to the booming commercial space sectors in China and the U.S., whether there is a private space industry in Russia is still debatable, according to Dmitry Loskotov, director general of Glavkosmos. However, he believes that opening up part of the space facilities will help more private players to join the space industry and promote its development.

As early as 2007, Michael Griffin, former Administrator of NASA, put forward the concept of the "space economy" in a speech. According to the latest data from Morgan Stanley, the global space industry could reach $1 trillion in 2040, up from $378 billion, currently.

Kevin is very optimistic about the market prospect of commercial space. He believes that more business models and space activities will be created in the future to achieve the economic scale of $1 trillion.

As an entrepreneur herself, Victoria thinks the thriving space market will bring countless opportunities for entrepreneurs. She mentioned future settlements on Mars or on the Moon. "If we are going to develop a new society outside the Earth, we will need all types of applications and all types of startups."

"But coming back to the Earth, there are so many problems that need to be solved, and that space technology can really help with that."