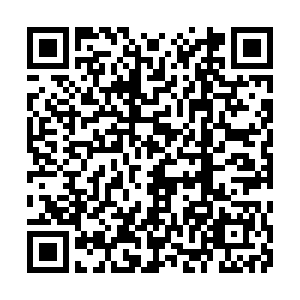 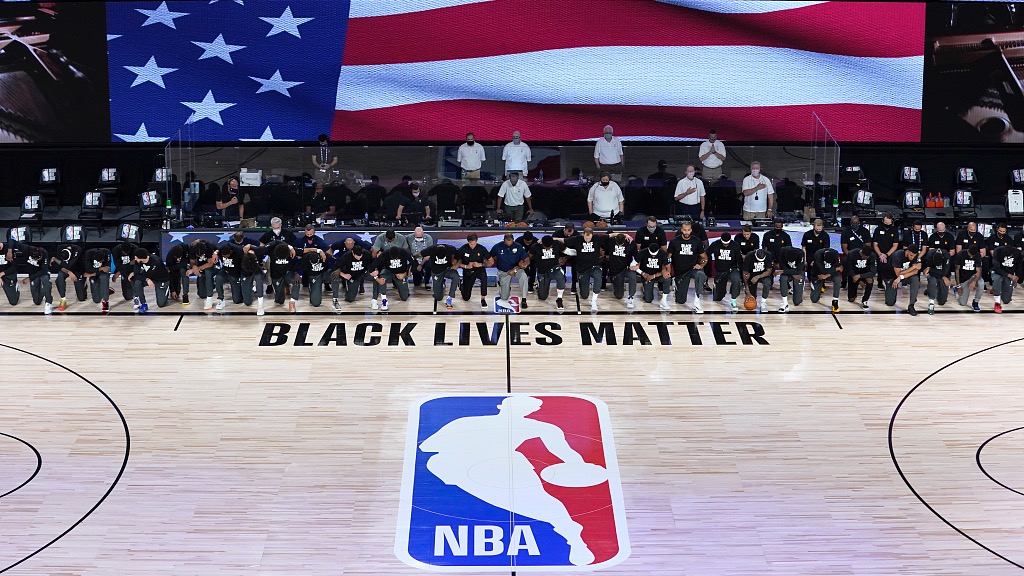 Members of the New Orleans Pelicans and Utah Jazz kneel before the start of their NBA game, in support of the Black Lives Matter movement, at ESPN Wide World Of Sports Complex, Florida, U.S., July 30, 2020. /VCG

Members of the New Orleans Pelicans and Utah Jazz kneel before the start of their NBA game, in support of the Black Lives Matter movement, at ESPN Wide World Of Sports Complex, Florida, U.S., July 30, 2020. /VCG

Houston Rockets confirmed on Thursday night that general manager Daryl Morey is stepping down from his post on November 1.

"On behalf of the entire Rockets organization, I would like to thank Daryl Morey for his hard work and dedication over the past 14 seasons," Rockets Owner Tilman J. Fertitta said in a statement.

"Daryl is a brilliant innovator who helped the Rockets become a perennial contender. I wish him and his family all the best."

The move came after the Rockets are in the process of looking for a new coach as the team were knocked out by the eventual champion Los Angeles Lakers in the NBA Western Conference semi-finals.

"It has been the most gratifying experience of my professional life to lead the Rockets basketball organization, and I look forward to working with Tilman and the management team on the transition," Morey said.

"I am very confident that the future – for the Rockets, and for our incredible fans – is in great hands, and that the Rockets will continue to perform at the highest level," he added.

Rafael Stone, the Rockets' executive vice president of basketball operations, will be promoted into the top job while Eli Witus will be the new assistant general manager.

In a separate statement, a spokesperson for the sports channel of the Chinese state broadcaster CCTV, said: "We extend our congratulations to Mr. Rafael Stone, for being promoted as the new general manager of Houston Rockets. We hereby reiterate that any attempts to hurt the feelings of Chinese people would have to pay the price. Good luck to Mr. Morey!"