Exhibition: History of 180 years revealed through the old photos
By Li Qiong 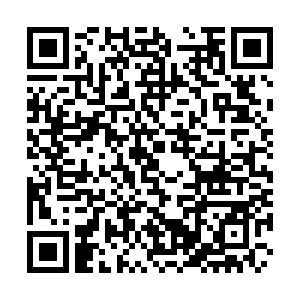 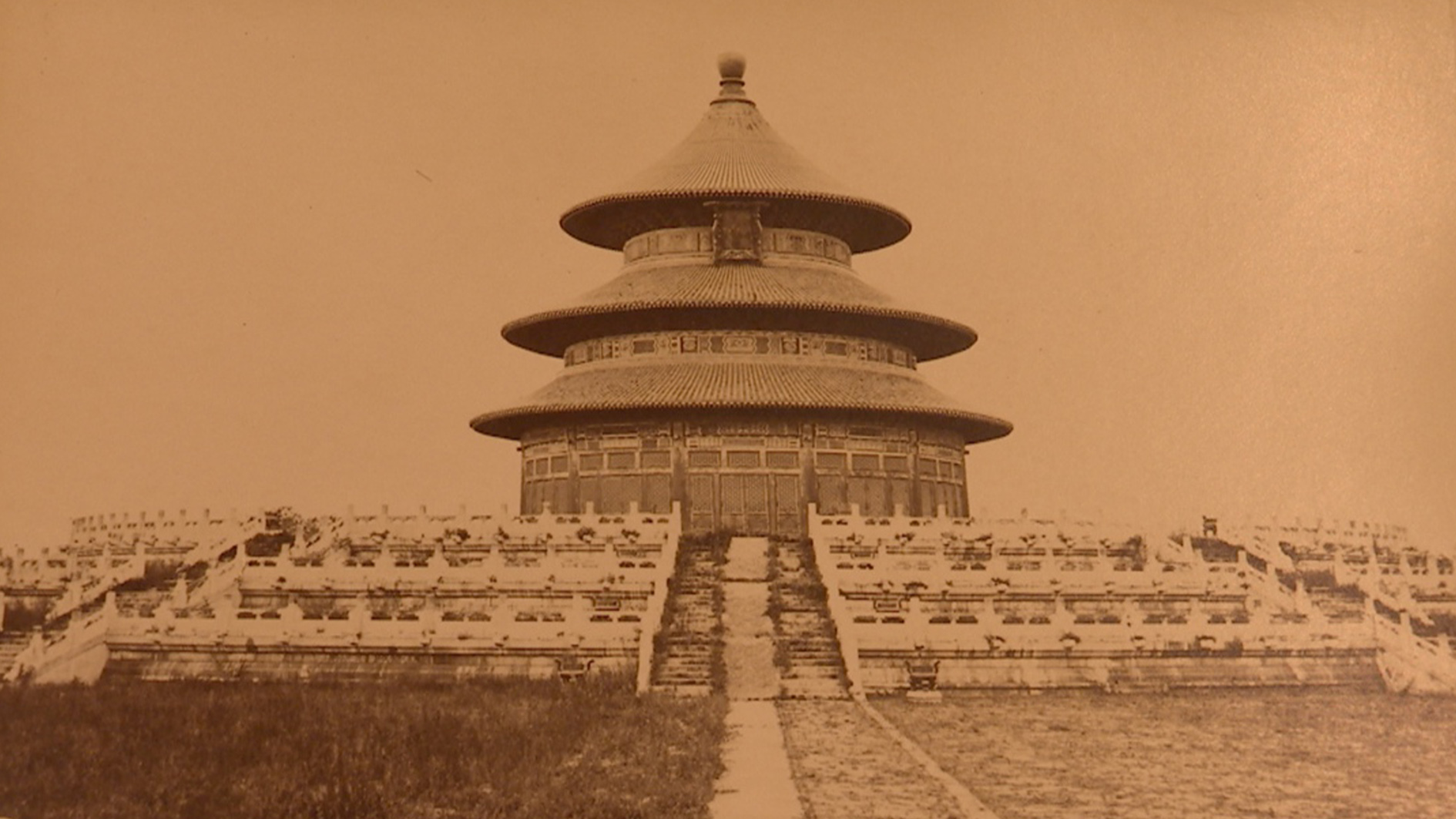 The history of China's last imperial dynasty, the Qing, has long been studied by scholars and history fans around the world. As the camera was introduced to China in the mid-19th century, also the late Qing Dynasty (1644-1911), studies and researches are carried out in a more in-depth way.

At a preview of an upcoming photograph auction held by Yingyi Auction House, part of the Chinese history and people's lives in the past 180 years is revealed. The barber, the courtroom, and women with bound feet were some of China's iconic images through the lens of Western photographers in the 19th century.

David Knox Griffith's four books of photographs taken in China during the late Qing Dynasty are considered the highlight. As a photographer and co-founder of a studio in Shanghai, Griffith has recorded different aspects of city life across the country since the 1870s.

"This is the first time we have discovered such a big body of work by the British photographer, David Knox Griffith," said Li Yi, general manager of Yingyi Auctions. "The pictures he took in Chinese cities like Beijing, Shanghai, Hong Kong and Macao in the late 19th century are valuable records for studying Chinese history. We can also see clear clues of the photographer's career development through these four books of pictures," Li added.

Contemporary photography is quite different. Modern artistic expressions and techniques are merged into a series featuring gardens in the city of Suzhou by Chinese photographer Hong Lei.

"They appear in the form of photographs, but the artist has actually re-created on the original pieces two or even three times, by hand coloring it, or sanding it to reflect changes in history," said Li.

The most important element in contemporary art is the artist's inspiration and ideas in creation. It's quite different from the documentary type, which just captures real moments in life, Li concluded.