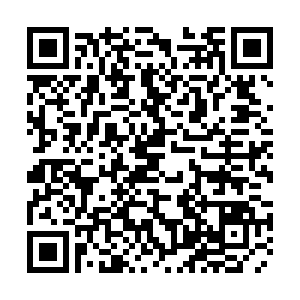 In Japan, Yokohama Stadium will host three baseball games at around 80-percent capacity later this month to test its COVID-19 countermeasures ahead of the re-scheduled Tokyo Olympics next year.

Professional sports stadiums in Japan have been limited to 50-percent capacity as part of efforts to curb the spread of the novel coronavirus, with the vast majority of games going ahead without issue.

Economic revitalization minister Yasutoshi Nishimura, who heads Japan's COVID-19 fight, said on Thursday that if the "experiment" is successful, then all professional stadiums would be allowed to enhance their capacity. 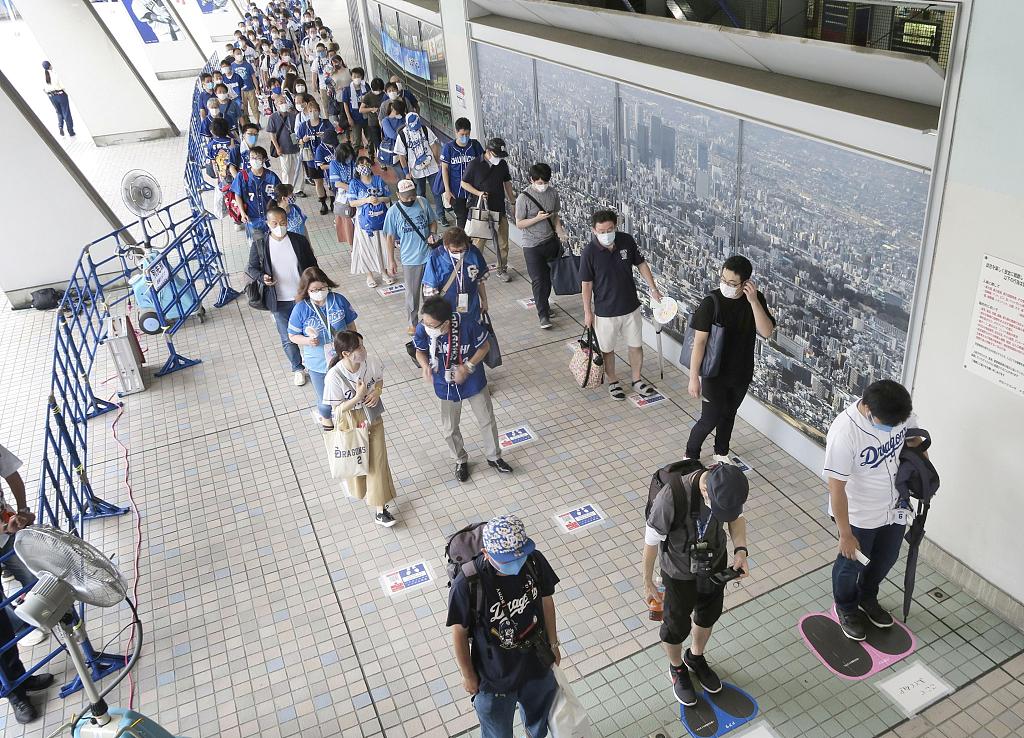 Social distancing is maintained as fans wait to enter Nagoya Dome before a baseball game in central Japan, July 10, 2020. /VCG

Social distancing is maintained as fans wait to enter Nagoya Dome before a baseball game in central Japan, July 10, 2020. /VCG

Around 19,000 fans attended the game at the Tokyo Dome between Yomiuri Giants and Hiroshima Carp with full coronavirus countermeasures on Thursday.

Besides having their temperature checked upon entry and disinfectant being available throughout the venue, which can host up to 45,000, all fans had to give their contact details to staff in case of an outbreak.

Fans have even changed their most popular chant to involve less yelling and vigorous movement that may spread the virus. Simultaneously, there were no beer vendors who usually bring drinks to fans in their seats.

"We have proposed a new cheering style, which is to cheer without shouting, as well as disinfection of seats and distribution of alcohol wipes," said Masatoshi Yamada, an official from the Giants' promotional department.

Tokyo Games organizers, who have yet to decide whether to allow spectators into venues during the Olympics, said they would assess the impact of the countermeasures on show at the Dome.

Meanwhile, Japanese Prime Minister Yoshihide Suga vowed on Friday to do "whatever it takes" to organize the Tokyo Olympics next year by working closely with the International Olympics Committee and its Japan chapter.

Over seven million tickets have already been sold for the Games.