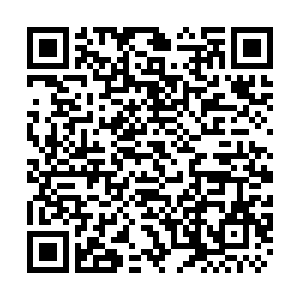 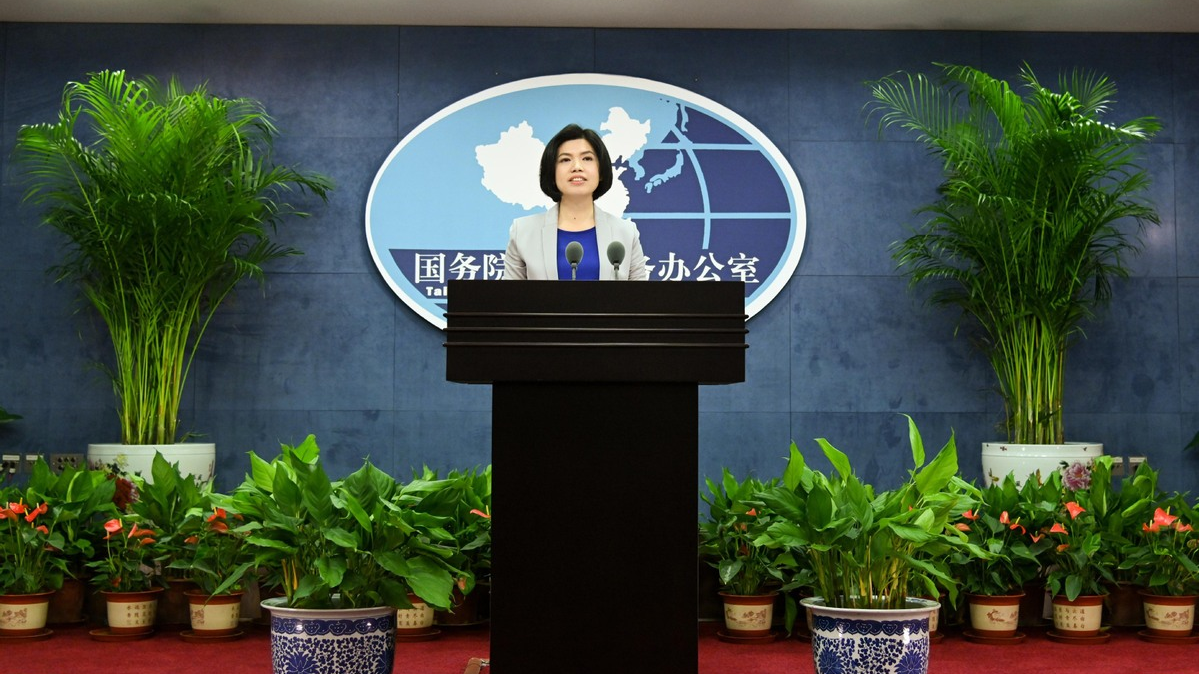 The mainland's Taiwan office Friday rejected the allegation that it's arbitrarily detaining Taiwan's residents, calling it a political ploy to create antagonism between people from across the Strait.

Taiwan's Mainland Affairs Council said on Thursday that Taiwan authorities had failed to locate 149 people in the mainland since 2016, and among the missing people, 101 had either returned home or informed Taiwan authorities about their detention. But there are still 48 people missing, it said.

The allegation came days after the mainland state media released several cases of Taiwan's residents allegedly engaging in espionage activities against the mainland.

In response to the report, the spokeswoman of the Taiwan Affairs Office of the State Council said such an allegation is totally groundless.

The Democratic Progressive Party (DPP) in Taiwan has stepped up ties with foreign anti-China forces by engaging in infiltration and sabotage activities targeting the mainland in order to seek "Taiwan independence," Zhu Fenglian said.

While being well aware of these activities, Taiwan's Mainland Affairs Council accuses the mainland of arbitrary detention, she said.

Mainland's security authorities and judicial organs will deal with the espionage cases in accordance with the law and protect the litigation rights of the suspects, she added.

We urge the DPP to stop the political poly and create antagonism between people from across the Strait, Zhu said.