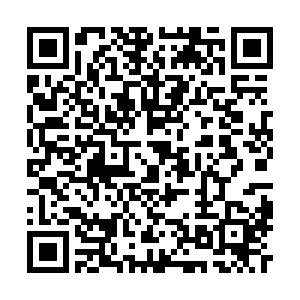 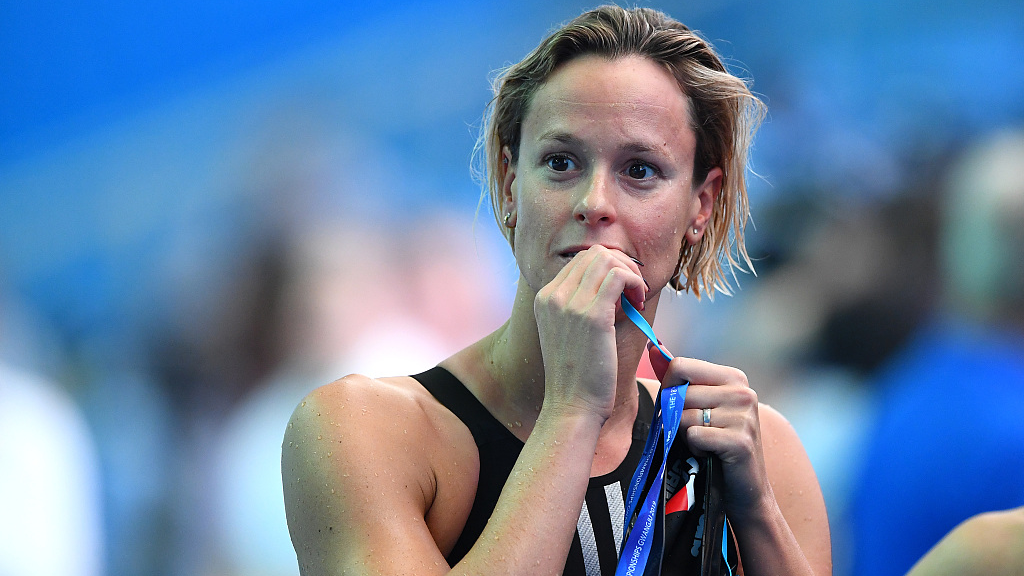 The 32-year-old Italian, who intends to take part in her fifth and final Olympic Games in Tokyo next year, was due to leave for the International Swimming League event in Budapest but felt unwell after training on Wednesday.

"Unfortunately I have some bad news: yesterday I stopped training because I felt pain and on the way home I also got a sore throat. So this afternoon I took a swab and I tested positive for Covid," she said in a tearful Instagram post.

"I was supposed to leave on Monday for Budapest to take part in the ISL," added the world record holder for 200 meters  freestyleeventr.

"I was looking forward to getting back into the water and finally starting a normal season, even more so because I was fine and had trained well.

"Instead I have to stop again and in the meantime I will undergo ten days of quarantine."