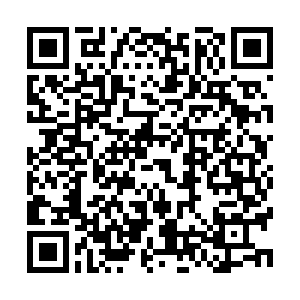 The White House on Friday rejected Russian President Vladimir Putin's proposal earlier in the day to extend the New Strategic Arms Reduction Treaty (New START) for at least one year without conditions.

O'Brien reiterated the U.S. proposal of an extension of New START for one year, during which both countries cap all nuclear warheads, referring to both strategic and tactical ones. 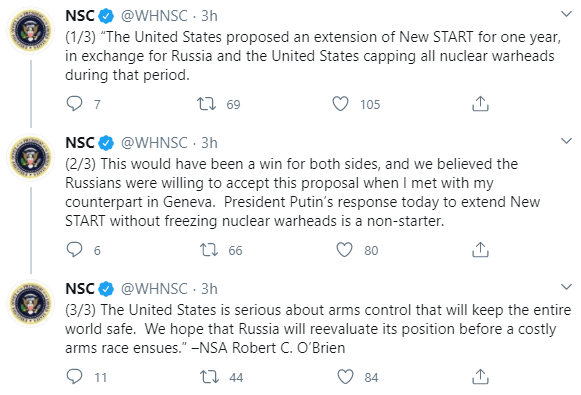 "We hope that Russia will reevaluate its position before a costly arms race ensues," he added.

Will the New Start Treaty follow the INF's destiny?

The New START (Strategic Arms Reduction Treaty) accord, signed in 2010, limits the numbers of strategic nuclear warheads, missiles and bombers that Russia and the United States can deploy.

A failure to extend the pact would remove all constraints on U.S. and Russian deployments of strategic nuclear weapons and their delivery systems, fueling a post-Cold War arms race and tensions between Moscow and Washington. 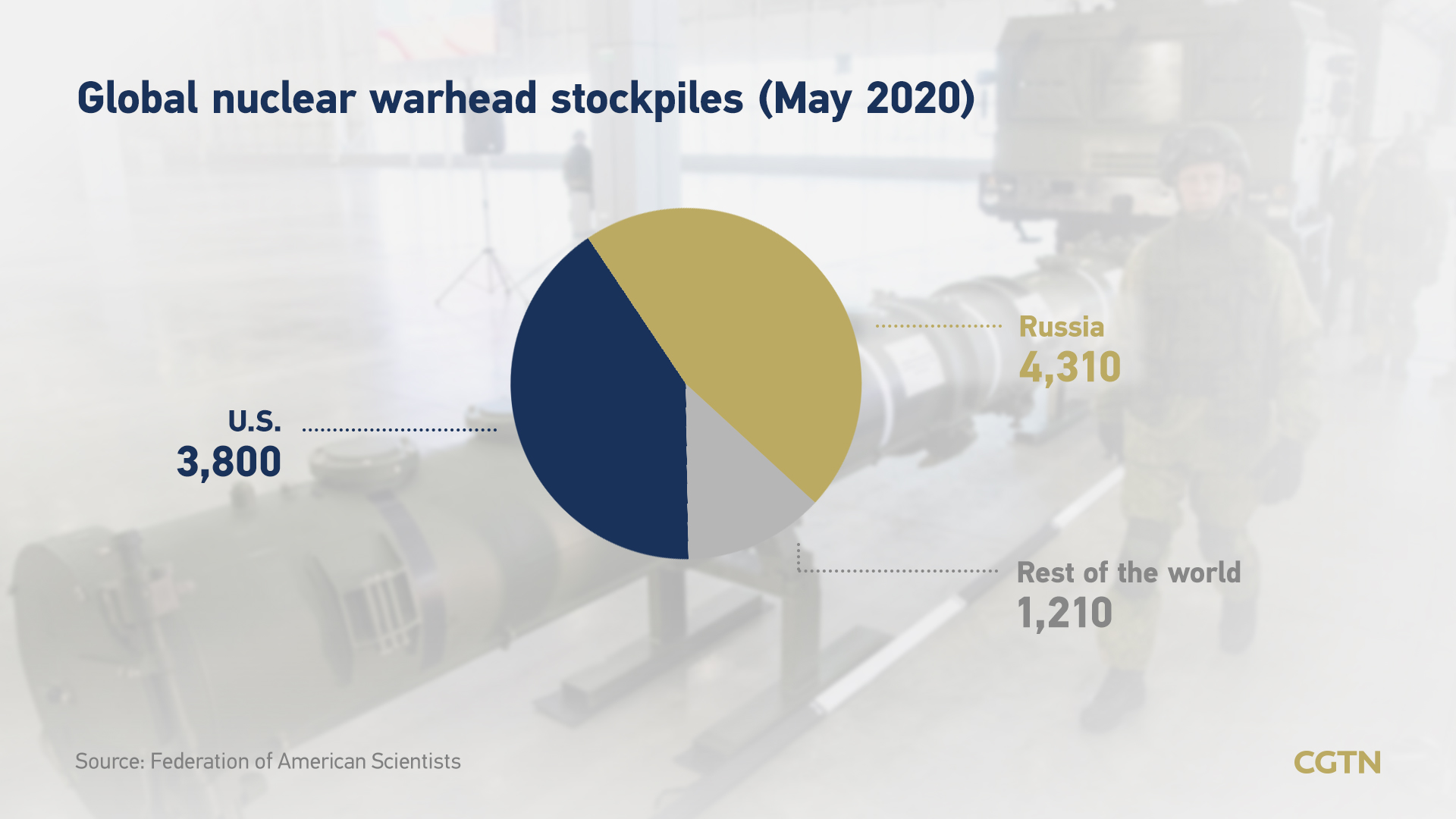 Putin, speaking at a meeting by video link with Russia's Security Council that was broadcast on state television, said the treaty had worked effectively until now and it would be "extremely sad" if it were to stop working.

"In this regard, I propose... extending the current treaty without any conditions for at least a year so that meaningful negotiations can be conducted on all the parameters of the problems..." he said.