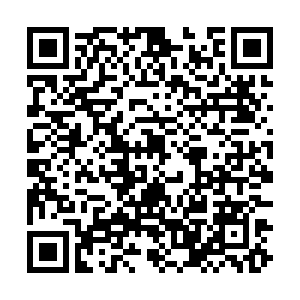 The COVID-19 cluster in east China's port city of Qingdao originated in two port workers who stayed at the same hospital, the local health commission declared on Friday.

The pair contracted the virus and was put on hospital quarantine in September.

According to authorities, they used a scan room for examination, but the room was not properly disinfected, before receiving other patients on the following day.

Authorities said sequences of the virus' genome of recent cases and the two patients have shown a high level of similarity.

Qingdao firstly reported three asymptotic cases on October 11, and since then 13 confirmed infections were found, all related to a local hospital.

A five-day virus testing program that was launched on Monday (October 12) has been completed, covering all 11 million residents.

As of 8 a.m. Friday, over 10.16 million of the collected samples had been tested, and results showed no new positive cases, results of the rest samples will be released by 6 p.m.

The pair, surnamed Chen and Dong, were stevedores of Qingdao Port Dagang Company. They were moved into the hospital for medical observation after testing positive for the novel coronavirus on September 24. They were asymptomatic by then.

One of the workers, 40-year-old Dong, developed symptoms after 20 days on October 14 and became a confirmed COVID-19 case.

They had unloaded imported frozen products on September 19.